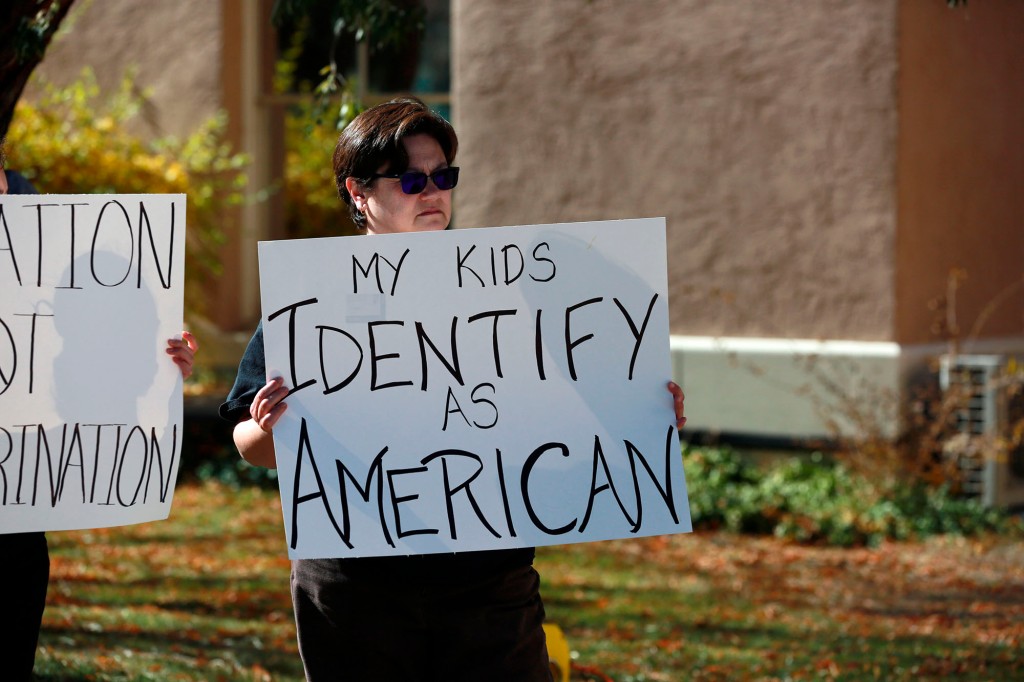 If the lies of critical race theory can creep into the classrooms of Missouri’s Ozark Mountains, they’re undoubtedly in your community — even if school administrators illegally try to hide it.

I am a proud Parkview HS Viking who graduated from Springfield Public Schools, deep in the beautiful Ozarks of southwestern Missouri. It’s part of the Bible Belt area, deeply conservative. Former President Donald Trump last fall carried Greene County (Springfield is the county seat) by a whopping 59 to 39 percent. He won neighboring Christian County 75 to 24 percent and Webster County 79 to 19 percent.

So it was a shock to read reports that Springfield Public Schools is instructing teachers that they are white supremacists for requiring use of the English language or calling police on a black criminal suspect. SPS teacher training also listed such examples of “covert white supremacy” as “education funding from property tax,” “mass incarceration,” “treating kids of color as adults” and the phrase “All lives matter.”

This summer, two SPS teachers sued, alleging the district coerces employees “to affirm views they do not support, to disclose personal details that they wish to keep private and to self-censor on matters of public interest.”

“Parents have every right to know exactly what is being taught to their children, especially when public-school systems are implementing components of critical race theory,” Schmitt said.

CRT fanatics don’t want people to know the truth, but COVID-19 lockdowns showed parents on Zoom screens in their own homes what falsehoods schools are peddling nationwide. In my adopted home of Virginia, liberals embracing CRT were ejected in an election fueled by the wrath of parents furious at perpetual school closings and sexually explicit and racist curricula.

SPS denies pushing CRT, instead claiming it teaches “equity.” But the materials speak for themselves.

All too often, “equity” is another word for “socialism.” Dr. Ben Carson explained in a TV interview this week with host Armstrong Williams that activists want a country “where the government takes care of you from cradle to grave, but you give them all power. That of course is antithetical to the American model.” To change that, “you have to get people to believe that the system is terrible, that it’s systemically racist, that it is evil.”

Sadly, these toxic Marxist beliefs were repackaged by Black Lives Matter, which rejects the “Western-prescribed nuclear family.” We cannot ignore the brokenness of the world, but CRT would break it further. The road to hell is paved with good intentions. Destroying the black family destroys black lives because the family is the fundamental unit of society.

Instead of CRT, schools should teach excellence in mathematics, reading, science, economics and personal finance. Students should learn how to start businesses, not why they should burn them down. And if schools fail, parents deserve vouchers to send children to schools that don’t. I hope someday Springfield, Mo., schools will become those schools again. 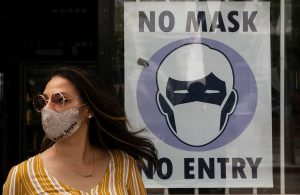 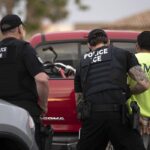 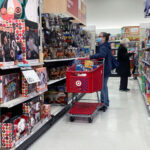 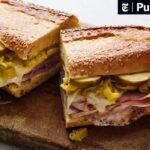 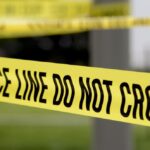