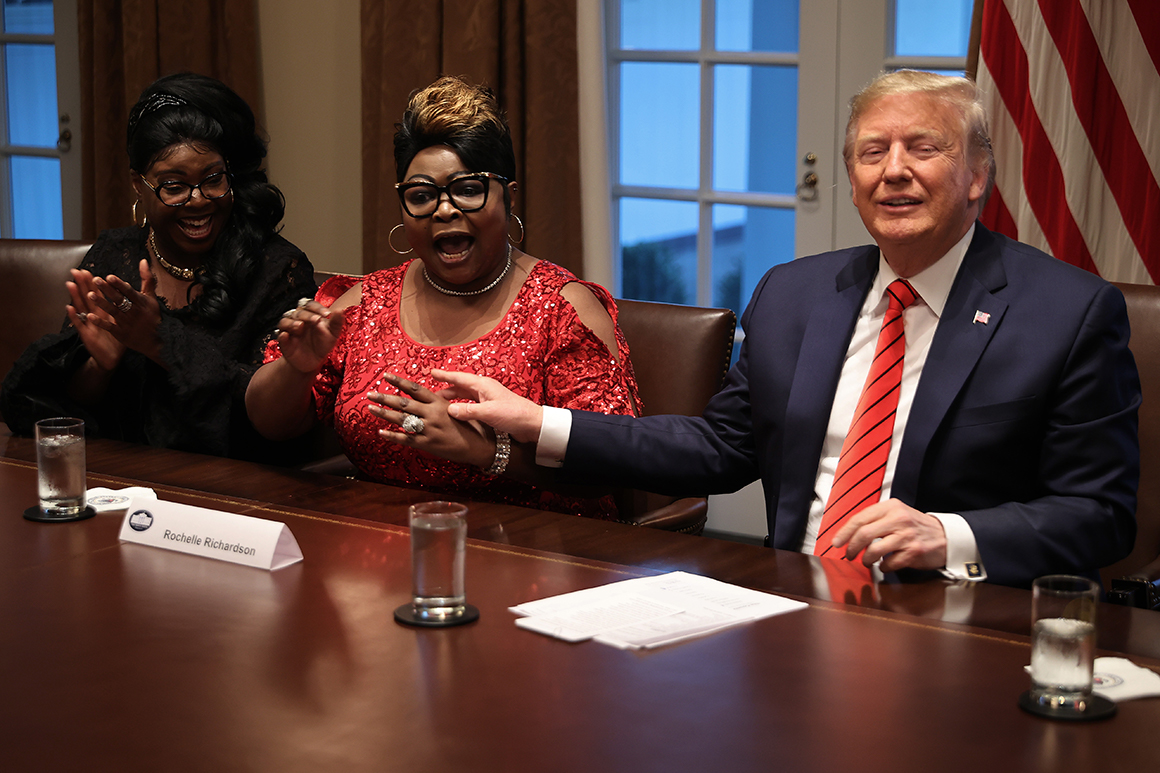 President Donald Trump voiced his support on Tuesday for conservative video-bloggers Diamond and Silk, the pro-Trump duo who have promoted dubious coronavirus conspiracy theories and been absent from their usual Fox News appearances.

“Haters keep saying they hate Diamond and Silk, but you can’t hate what you ain’t never loved!” the duo, whose real names are Lynnette Hardaway and Rochelle Richardson, wrote on their shared Twitter account Monday evening.

Trump shared that message Tuesday morning, writing online: “But I love Diamond & Silk, and so do millions of people!”

The president’s social media post came after CNN reported Saturday that Fox Nation, Fox News’ digital streaming service, had not uploaded a new episode of Diamond and Silk’s weekly show since April 7, and the duo had not appeared on the network’s air since March.

Diamond and Silk, who have appeared at Trump rallies and are regulars on Fox News’s “Fox & Friends” morning show, have propagated various baseless coronavirus claims over the past month as the outbreak ravaged the United States. A Fox News spokeswoman did not immediately return a request for comment on the duo’s status with the company.

Although Fox News retains a stable of pro-Trump commentators, the president has grown increasingly frustrated with the network despite its opinion hosts’ almost unflinchingly positive coverage of his administration.

“[email protected] just doesn’t get what’s happening! They are being fed Democrat talking points, and they play them without hesitation or research,” Trump wrote in a multi-part Twitter screed Sunday. 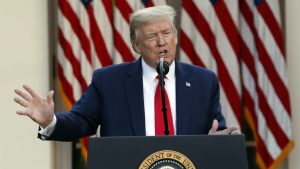 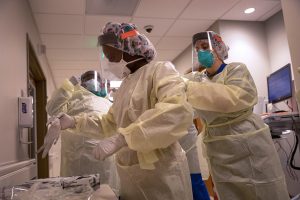