How Schools Are Shaping the Virginia Governor's Race 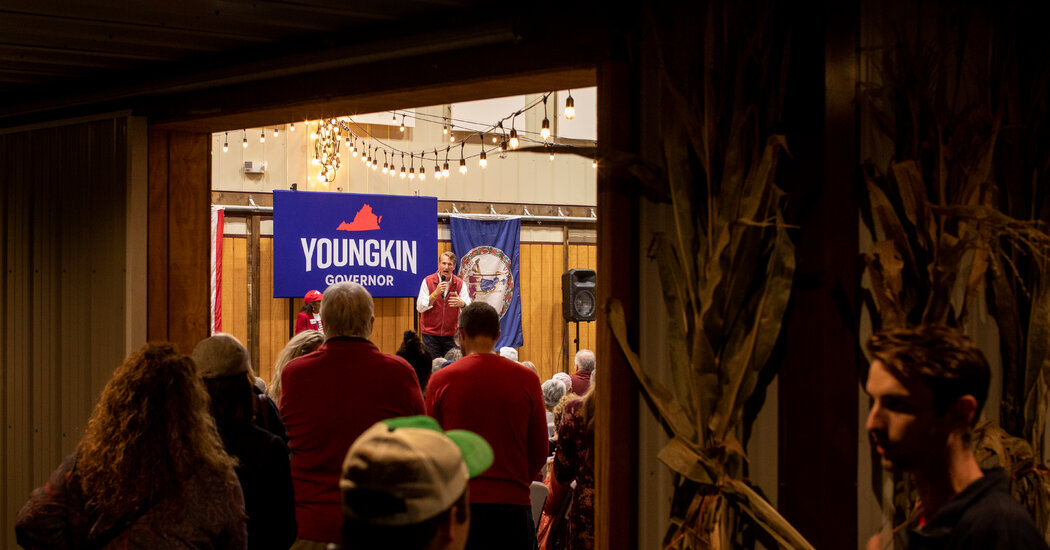 Virginia Republicans in a tight governor’s race have been staging “Parents Matter” rallies and tapping into conservative anger over mandates and critical race theory.

WINCHESTER, Va. — As a lifelong Republican in her home state of Virginia, Tammy Yoder faithfully casts her ballot for those who want to lower taxes, oppose abortion and back other conservative causes.

But the issue that transformed Ms. Yoder, a stay-at-home mother, from a reliable voter to the kind of person who brings three young children to an evening campaign rally wasn’t her Christian values or her pocketbook.

It was something even more personal, she said: What her children learn in school.

“The past year has revealed a ton to me,” said Ms. Yoder, 41, as she waited in this Northern Virginia exurb for a speech by Glenn Youngkin, the Republican candidate for governor. “The more I’ve listened and paid attention, the more that I see what’s happening in schools and on college campuses. And the stuff I see, I don’t want corrupting my children.”

From fights over evolution to desegregation to prayer, education battles have been a staple of the country’s divisive cultural issues for decades. But not quite like this.

After months of closed classrooms and lost learning time, Republicans in Virginia are making the schools the focus of their final push to capture the governor’s office, hoping to rally conservatives around both their frustrations over mask mandates and mandatory vaccinations and their fears of what their children are being taught.

Vocal groups of parents, some led by Republican activists, are organizing against school curriculums, opposing public-health measures and calling for recalls of school board members. And Mr. Youngkin, a former private equity executive, has capitalized, seizing on conservatives’ concerns about instruction on race and the rights of transgender children to argue that Democrats want to come between parents and their children’s education.

Mr. Youngkin’s attacks have forced Terry McAuliffe, the Democratic former governor trying to win back his old job, onto the defensive, and have thrust the ordinarily local issues surrounding schools into the middle of a rancorous nationwide shouting match.

The Virginia race offers an early electoral test of that conservative energy.

A victory by Mr. Youngkin would mark the first statewide win for Republicans in a dozen years and likely trigger a political panic within the Democratic Party about its prospects in next year’s midterm elections. Some Republican officials and strategists liken the surge of activism to the Tea Party, the anti-government movement that helped them win control of the House in 2010 and unleashed a revival of outrage politics that would define their party for the next decade.

“There’s just so much focus on the schools, and it’s visceral,” said John Whitbeck, a former chairman of the Republican Party of Virginia from Loudoun County, where acrimonious school board meetings have led to arrests, death threats and constant airtime on conservative media. “It’s not like, ‘Oh, I’m against the debt ceiling.’ This is like, ‘You’re destroying our children’s education.’ And, look, angry people vote.”

Polling in recent weeks has shown a tight race, with Democrats less enthusiastic than Republicans about voting. Mr. McAuliffe, who was barred from seeking re-election in 2017 by Virginia law, is faring worse in the fast-growing, voter-rich Northern Virginia suburbs than Gov. Ralph Northam, a Democrat, did when he won four years ago, according to some surveys.

Mr. Youngkin’s focus on schools may not resonate as strongly with the broader electorate.

Measures such as mask and vaccine mandates are cutting differently in the governor’s race in more liberal New Jersey and are overwhelmingly popular among Virginia’s independents and Democrats. Critical race theory — an advanced academic concept generally not introduced until college — is not part of classroom teaching in Virginia and many voters say they do not know enough about it to have an opinion.

And turning schools into a cultural war zone by railing against equity initiatives, books with sexual content and public health measures avoids tackling issues like budget cuts and the other thornier problems facing American education.

But in an off-year election, when both sides anticipate a sharp falloff in voting, victory may hinge on which candidate can best motivate their base. Mr. Youngkin and his strategists believe that in the fights roiling schools they have discovered the rare issue that can galvanize their voters, even in places that are shifting the state to the left.

Frustration with education is an issue that unites Republicans, energizing moderates eager to ensure their children remain in school as well as conservatives who see a liberal plot to indoctrinate their children with the belief that white people are inherently racist.

“The former governor is saying, ‘Hey I’ll decide how to teach your kids, not you’ — that’s really the issue driving this,” said John Fredericks, who led Donald Trump’s Virginia campaign last year. “Glenn Youngkin is the candidate that’s been able to straddle both sides of the party. And so far he’s given us just enough where we can enthusiastically vote for the guy.”

Republicans have centered much of their closing argument around a statement by Mr. McAuliffe in last month’s debate.

The comment came after Mr. Youngkin attacked Mr. McAuliffe over his 2017 veto of a bill permitting parents to opt out of allowing their children to study material deemed sexually explicit. The dispute was prompted by a mother who objected to her son, a high school senior, reading literary classics including Toni Morrison’s “Beloved.”

Mr. McAuliffe shot back that he did not believe “parents should be telling schools what they should teach.” In the weeks since, he’s stood by those remarks, saying that the state Board of Education and local school boards should determine what is taught in the classroom.

But Mr. Youngkin and Republicans, stripping the quotation from its context, have turned the footage into the core of their argument that Mr. McAuliffe would side with government over parents.

Video of the remark was featured in a flurry of digital ads and a statewide television commercial accusing Mr. McAuliffe of going “on the attack against parents.” Mr. Youngkin’s team began scheduling “Parents Matter” rallies in exurban counties, as they actively courted parent activist groups.

And Mr. Youngkin has also voiced support for Byron Tanner Cross, a physical education teacher in Loudoun County. Mr. Cross was suspended after announcing at a school board meeting that he would not address transgender students by their preferred pronouns because of his Christian faith.

At a campaign rally last week in Winchester, a small town in the Shenandoah Valley in one of the fast-growing exurb counties around Washington, Mr. Youngkin made little mention of Mr. Trump, vaccines or the coronavirus. Instead, he repeatedly invoked issues around schools as top priorities.

He drew some of the loudest applause from the overwhelmingly white audience when he promised to ban critical race theory on his first day in office and vowed that schools would never be closed again.

“This is what big government means for Terry McAuliffe. He not only wants to stand between you and your children. He wants to make government a tool to silence us,” Mr. Youngkin told the crowd of nearly 200 people at a farm stand. “This is no longer a campaign. This is a movement. It’s a movement led by parents.”

Mr. McAuliffe has dismissed the outrage surrounding critical race theory as “racist” and “a dog whistle.” He supports mask and vaccine mandates for students, teachers and school staff. (Mr. Youngkin says he encourages Virginians to get vaccinated against the coronavirus but does not support mandates.)

But there are signs that Democrats sense danger.

Mr. McAuliffe’s campaign has returned to highlighting his education proposals to undercut any argument that Mr. Youngkin could be stronger on the issue, promising to invest $2 billion in education, raise teacher pay, expand pre-K programs and invest in broadband access for students. On Friday, Mr. McAuliffe released an ad saying that Mr. Youngkin would cut billions of dollars in education funding and bring “Donald Trump and Betsy DeVos’s education policies to Virginia.”

The parent organizations in Virginia say they are nonpartisan and more focused on school board elections than national politics. But many are led by Republican activists, raise funds from Republican Party donors and are helped by conservative think tanks such as the Heritage Foundation, which has held briefings to discuss model legislation to block critical race theory. Last month, the Republican National Committee ran ads attacking “fascist mask mandates” and highlighting video clips of angry parents yelling at school board members.

Erin Holl, a Republican voter from Frederick County in the northern corner of the state, used to think of herself as conservative but not necessarily political. That was before the coronavirus. Months of online learning with her young daughters and the closure of her dog sitting business changed how much attention she paid the governor’s race. 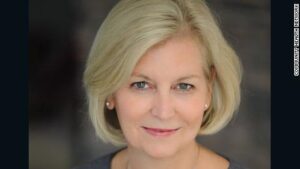 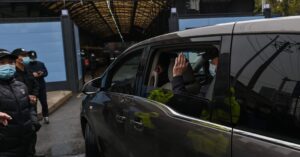 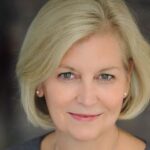 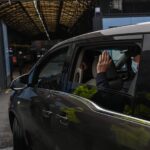 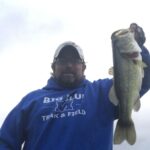