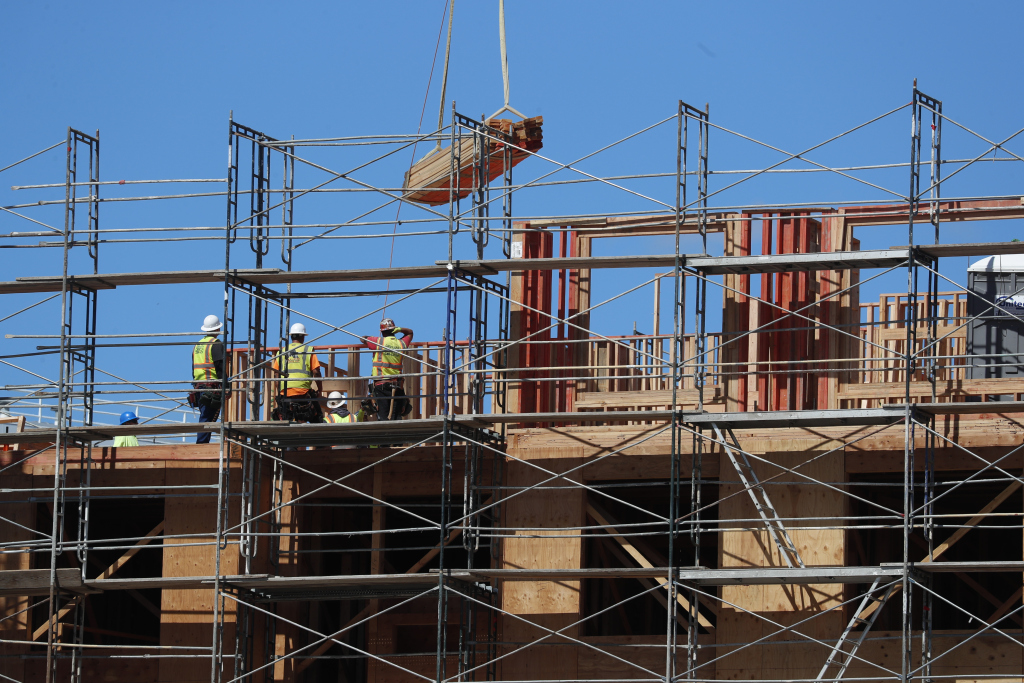 The coronavirus pandemic has wreaked havoc on the Bay Area’s economy, shuttering beloved bars and music venues, pushing formerly high-flying tech companies to lay off hundreds of workers and leading one economist to dub it the Great Recession 2.0.

But the current crisis has differed from the 2008-2009 financial crash in some key aspects, including who is bearing the brunt of the job losses.

A recent report from the Public Policy Institute of California found that industries such as finance and insurance, which took some of the biggest hits during the Great Recession, have been barely touched by the coronavirus crisis. Meanwhile, restaurant cooks, hotel concierges, barbers, custodians and other service industry workers have had the biggest job losses during the current crisis though they were less affected in the last recession.

“Those are all jobs you can’t really do from home, it requires people to be in person, to be out and about,” said Julien Lafortune, a research fellow at PPIC that worked on the report.

Arts, entertainment and recreation, as well as accommodations and food services, had a 47 percent decline in jobs statewide between February and April. During the Great Recession, between December 2007 and February 2010, those sectors were far more resilient, loosing between 6-7 percent of jobs.

The Bay Area’s highly paid residents — those in technology or other industries more suited for working from home — can’t protect the region from economic pain because they can’t go out to restaurants or concerts or retail stores as easily as they normally could.

“Even if they didn’t lose the jobs, it’s been shown — at least nationally — that they’ve been cutting their spending,” Lafortune said. “It’s a trickle-down, in a sense of the crisis, in that it just compounds it.”

Some of those jobs could be gone for the foreseeable future, making a quick bounce back from the crisis less likely. For example, each basketball game at the Warrior’s gleaming new Chase Center arena means work for more than 1,000 custodians, security guards, vendors and more. It’s unclear when that kind of activity will be allowed to resume, and when people will feel comfortable in such large groups, Lafortune said.

At the same time, some industries that were battered by the Great Recession have so far avoided a repeat this time. Manufacturing, wholesale trade, and mining and logging all saw larger job declines between 2007 and 2010 than they have so far this year. Finance and insurance jobs, which dropped by 13 percent during the great recession, are down less than 1 percent in 2020.

Construction jobs are down 17 percent this year — a significant loss but nothing like the Great Recession. Back then, when the housing market collapsed nationally, the industry suffered a 34 percent decline. Lafortune said work seems to be picking back up after restrictions on construction were lifted in the Bay Area, but the industry as a whole could still be in for more job losses down the line if worried developers start to cancel or postpone future housing or commercial construction projects.

“You kind of have to anticipate the demand for those and if you don’t know what that’ll look like in the future, you might hold off,” he said. “I wouldn’t be surprised to see that tick down some of those new starts.” 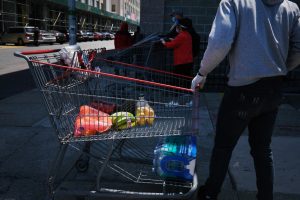 Costco is bringing back food samples. Other stores are relaxing coronavirus policies. Is that safe?