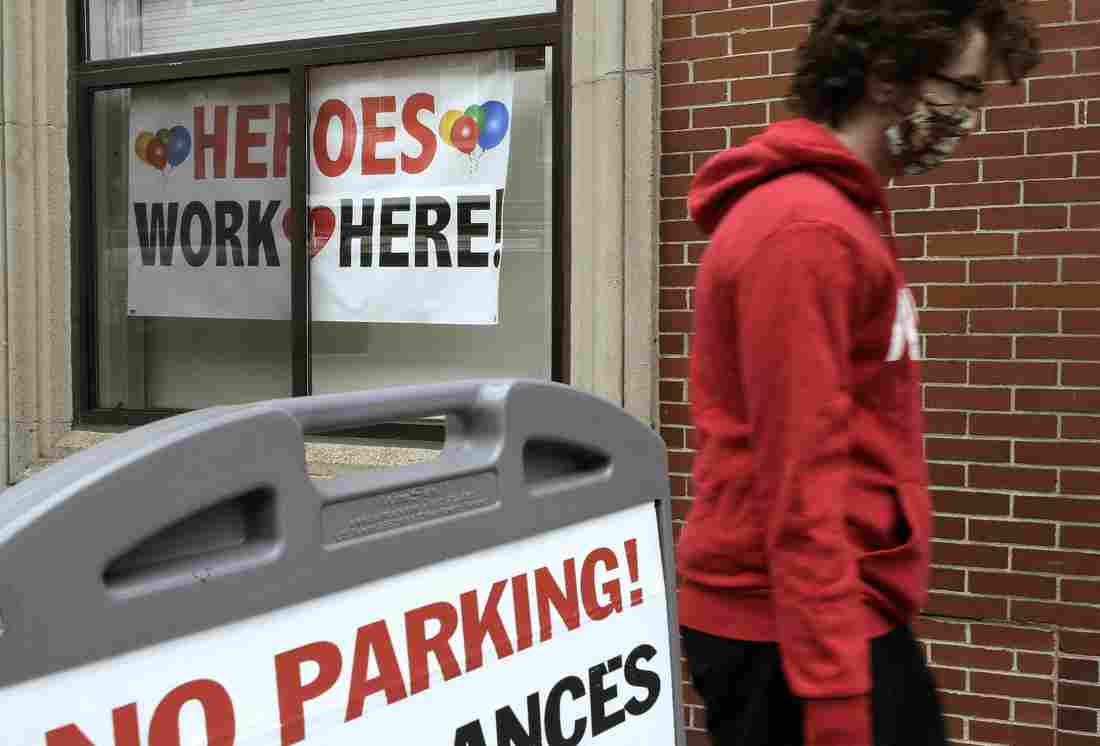 House Democrats are moving full steam ahead with legislation to provide a new wave of coroanvirus relief at a price tag of more than $3 trillion, with plans to call the full House back on Friday to approve it.

Democrats are moving forward without GOP support since bipartisan talks have stalled, and the legislation is expected to be dead on arrival for the GOP-led Senate. But Democrats say the plan, dubbed the Heroes Act, details the priorities they believe need to be addressed as the economic and public health impact worsens.

The more than 1,800-page bill marks a long wish list for Democrats, including nearly $1 trillion to state, local, and tribal governments and another round of direct cash payments to Americans. It extends unemployment benefits to January, adds hazard pay for front line workers, and expands testing efforts.

“We must think big for the people now, because if we don’t, it will cost more in lives and livelihood later,” House Speaker Nancy Pelosi, D-Calif., said Tuesday. “Not acting is the most expensive course. We are presenting a plan to do what is necessary to deal with the [coronavirus] crisis and make sure we can get the country back to work and school safely.”

Democrats are viewing the legislation as a critical marker of what they see as gaps left by the previous, roughly $3 trillion in spending that has already been enacted in the last two months. Bipartisan talks to reach a deal on a fifth relief bill haven’t gotten off the ground as Senate Majority Leader Mitch McConnell, R-Ky., says it’s time first to evaluate how the previous packages are working. He is also insisting any new bill include liability protections for businesses and individuals, a move Democrats oppose.

The chamber’s leaders were also quick to slam the Democratic plan on Tuesday.

“This is nothing more than a messaging exercise from House Democrats,” said Senate Majority Whip John Thune, R-S.D. “It is an effort to try and create talking points for the 2020 election. It’s not going anywhere and we know that.”

Among its provisions, the Democratic proposal provides $200 billion to essential workers in pandemic hazard pay. It also adds another $75 billion in coronavirus testing, contact tracing and treatment efforts.

“The coronavirus pandemic has exposed gaping holes in our social safety net,” Clark said in an interview. “It has brought into stark relief issues that we knew were there but now we can see their devastating impacts so clearly.”

Clark is advocating for new child-care funding and programs to make it easier for families, and women in particular, to return to work as schools and child care facilities remain closed. Democrats say it will be difficult to restart the economy without some intervention to keep businesses afloat and allow workers to return safely to their jobs.

Some moderate Democrats are wary about approving another large spending bill but have been largely willing to support the additional spending as long as it is closely tailored to the coronavirus response, according to aides familiar with the talks. Most Democrats are referring to the legislation as a follow up to the CARES Act which was approved March, but it is not seen as the final action Congress will have to take in response to the Coronavirus.

The new legislative proposal released Friday provides large sums for some of Democrats’ top priorities, including $500 billion in direct, flexible aid for state governments and an additional $357 billion for local governments and counties. Many Senate Republicans have criticized the push for more state aid, arguing any new money needed to be tied to the pandemic and not help address budget issues that pre-dated the crisis.

Democrats set aside $3.6 billion to protect federal elections, $25 billion to support the U.S. Postal Service, $100 billion for low-income rent support, $75 billion for a homeowner assistance fund and $100 million for the Violence Against Women Prevention and Prosecution Programs.

The bill includes some changes to programs that were approved in the CARES act, including an expansion of the IRS payment program. Democrats want more generous benefits for families that would include a $1,200 payment for each dependent. The CARES act limited payments to $500 per child, adult or other dependents do not currently qualify. The bill provides up to $6,000 per household.

Republicans have already rejected many elements of the bill, including a suspension of the cap on the state and local tax deduction that was approved as part of the 2017 GOP-led tax cuts.

Democrats also want to extend emergency family and medical leave until the end of 2021. It is part of their broader focus on child care and family support. The official scorekeepers at the Congressional Budget Office estimate that the earlier version of the leave provisions, which passed in March and extend through the end of this year, would themselves cost $105 billion. The latest proposal would more than double the length of those benefits.

The plan “is a further response to this unprecedented challenge to our people, to our health and to our economic well-being,” Hoyer said.

The House is also planning to vote separately on Friday on a Democratic plan that would allow some members to vote by proxy when they are unable to return to the Capitol because of the health crisis. The proposal also sets up procedures for lawmakers to participate in hearings remotely.

The House Rules Committee is slated to take up the funding and remote voting and hearings bills on Thursday to ready the measures for Friday’s floor action. 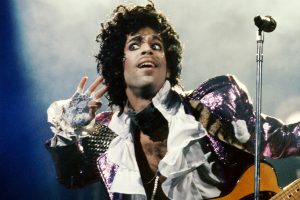 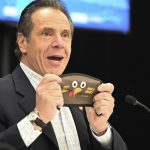 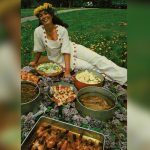 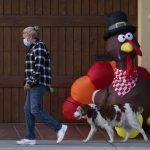