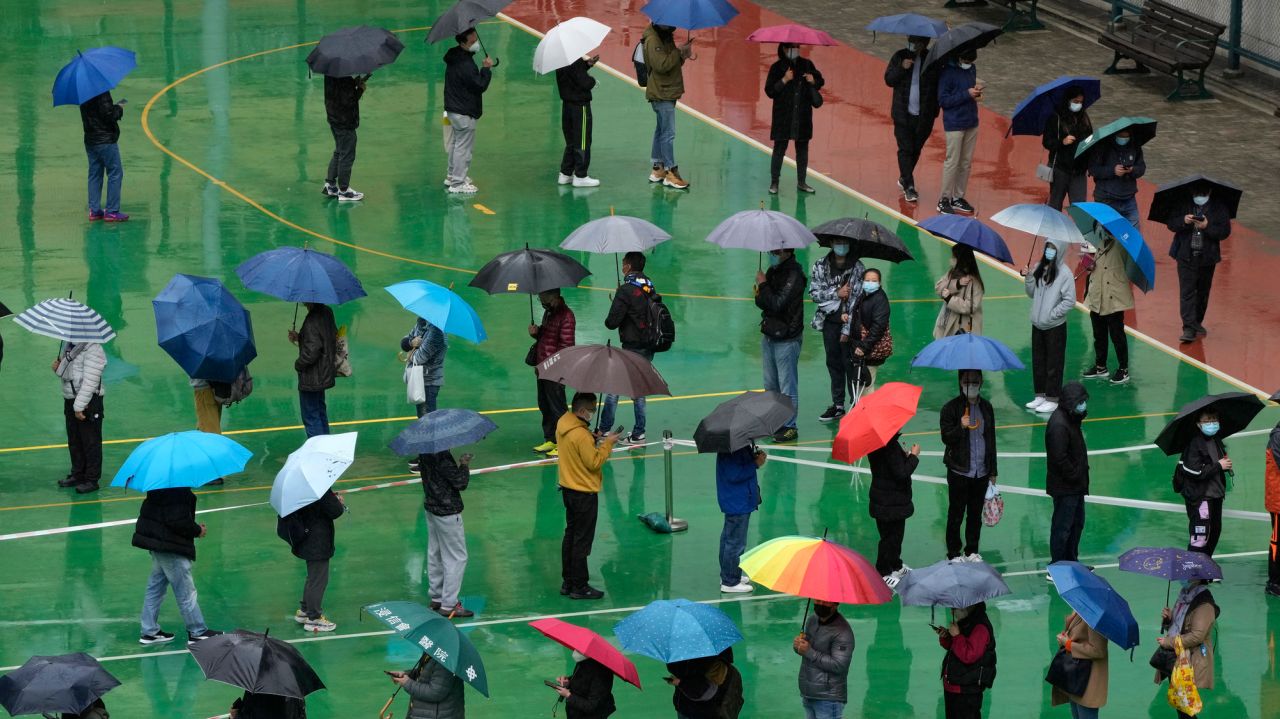 HONG KONG — Hong Kong will test its entire population of 7.5 million people for COVID-19 in March, the city’s leader said Tuesday, as it grapples with its worst outbreak driven by the omicron variant.

She said testing capacity will be boosted to 1 million a day or more.

“Since we have a population of some 7 million people, testing will take about seven days,” she said.

Hong Kong has reported about 5,000 new daily infections since Feb. 15, with the number threatening to overwhelm its healthcare system. Since the current surge began at the beginning of the year, the city has recorded nearly 54,000 cases and 145 deaths.

Lam also said that the city’s isolation facilities are “severely inadequate” and that it is “working very hard with the full support of the central authorities” to build more facilities.

Current social-distancing measures, such as a ban on dining at restaurants after 6 p.m., will be extended until April 20.

“This is not good news to the sectors affected, but really at this stage of the pandemic we have no choice but to take these measures,” Lam said.

She said the city hopes to boost its vaccination rate to 90% by early March. 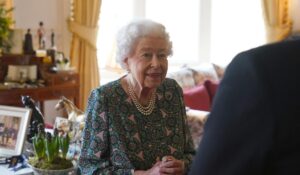 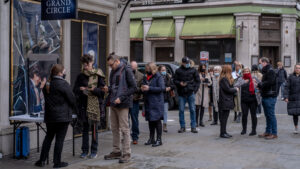 Hawaii and Puerto Rico Will Soon Be Mask Mandate Outliers