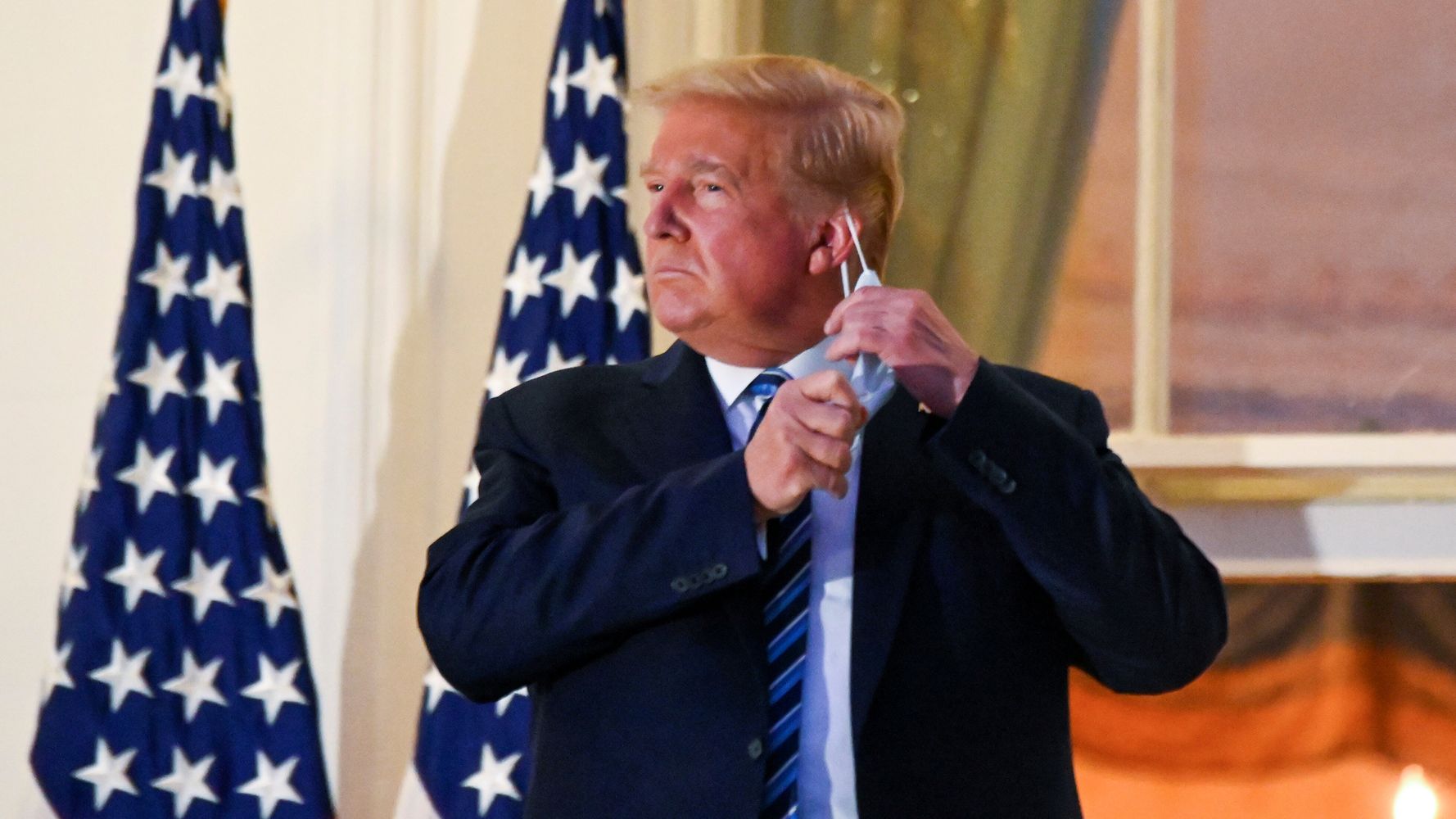 President Donald Trump’s recent diagnosis with COVID-19 hasn’t substantially increased voters’ concerns about his physical condition, a new HuffPost/YouGov poll finds. But most say that the president’s campaign, unlike his rival’s, has engaged in overly risky behavior.

Views are largely divided along partisan lines, but with Republicans somewhat less unanimous: Eighty-one percent of Democratic voters think the Biden campaign’s handling of coronavirus precautions has been about right, while a smaller 62% majority of GOP voters say the same about Trump’s campaign.

Only 1 in 5 voters say they’re very confident that information from the White House about Trump’s health is reliable and accurate. Forty-eight percent say they’re at least somewhat confident, and 44% say they’re not very or not at all confident.

A 58% majority of voters say that a presidential candidate should publicly release all medical information that might affect his or her ability to serve as president, with just 31% saying that candidates should have the same right as other citizens to keep medical records private.

About half of voters, 49%, say they believe Trump is in good enough physical condition to serve effectively as president, with just 34% saying he’s not in good enough condition. That places him ahead of his opponent: Just 39% say Biden is in good enough condition, and 42% say he is not. Partisanship on this question runs in a different direction, with GOP voters more unanimous in asserting Trump’s well-being, and Biden’s lack of it, than Democratic voters are in saying the opposite.

Views have not changed significantly following Trump’s diagnosis. In a mid-September HuffPost/YouGov poll, 36% of voters said Biden was in good enough physical condition, with 51% saying the same of Trump.

Just 12% of voters say they’re very concerned about Trump’s medical condition at this time. About half, 49%, say they’re at least somewhat concerned, and 46% say they’re not very or not at all concerned.

A 46% plurality of voters say they’re very concerned about the spread of coronavirus in the U.S., a 6-point uptick from a survey conducted the week prior, Sept. 25-29, but well within the range of surveys conducted throughout the year. About one-third say they’re very concerned that they or a family member will contract this disease. Seventy percent expect the outbreak to have a lasting effect on the U.S., with just 18% believing things will soon go back to normal.

Support for mask-wearing remains high. Voters say, 72% to 24%, that deciding to wear a face mask is more a matter of public health than one of personal choice. By an even broader margin, 83% to 11%, voters say that, generally speaking, people should wear face masks when in public around others.

Use the widget below to further explore the results of the HuffPost/YouGov survey, using the menu at the top to select survey questions and the buttons at the bottom to filter the data by subgroups:

The HuffPost/YouGov poll consisted of 1,000 completed interviews conducted Oct. 2-7 among U.S. adults who are registered voters, using a sample selected from YouGov’s opt-in online panel to match the demographics and other characteristics of the population. 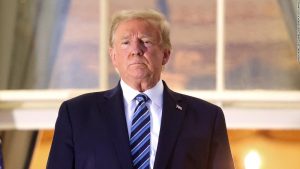 President Trump is back in the Oval Office 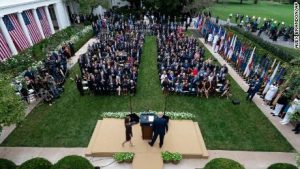