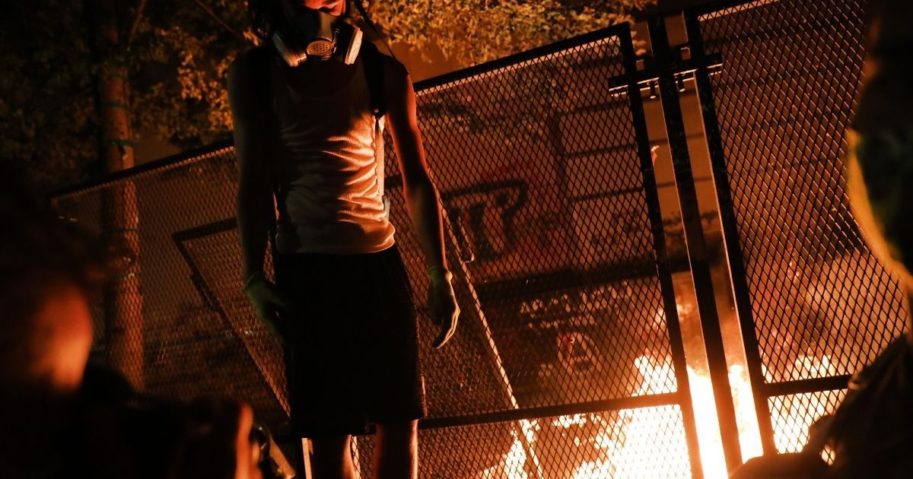 It’s nice to finally see leftists agree that an attack on a federal building is problematic — but where were they all summer?

After the incursion at the U.S. Capitol on Jan. 6, Democrats have made it a point to talk about their trauma, outrage, sadness and disgust as such an attack on a sacred government building.

While they’re not wrong in expressing all of those emotions, it does contrast with how they treated the estimated $2.3 million in damages rioters caused in Portland, Oregon, during Black Lives Matter protests that dragged on for months last summer, Fox News reported.

That figure includes the federal buildings targeted such as the Gus J. Solomon U.S. Courthouse, the U.S. Immigration and Customs Enforcement building, Edith Green-Wendall Wyatt Federal Building, and the Pioneer Courthouse — and the cost may go up once repairs are thoroughly underway.

However, the Mark O. Hatfield U.S. Courthouse became ground zero for the protests, where rioters launched fireworks, blinded federal officers with lasers, and otherwise burned, destroyed, and attacked the building.

At one point, they even managed to breach part of the protective barrier around the federal building using power tools, but there was no wall-to-wall media blitz on who was to blame how they should be punished.

Rather than put an end to it, the madness simply continued with groups like the Wall of Moms coming out to protect protestors from law enforcement, while politicians didn’t lift a finger to stop it.

The wall of Portland moms is back out tonight outside the Hatfield Courthouse. pic.twitter.com/zApsd8lG9X

In fact, when President Donald Trump tried to intervene, Oregon Attorney General Ellen Rosenblum filed suit to stop them, claiming federal agents were unlawfully plucking suspects off the streets and shoving them into unmarked vans for no reason.

The media called protests like these — supposedly justified by the fight against racial inequality — “mostly peaceful” demonstrations despite evidence to the contrary.

Even now, the Democrats are behaving as if the attack on the U.S. Capitol is the first time something like that has happened despite the months of mayhem and destruction that plagued Portland federal buildings — and so many others — for months on end.

There’s no doubt violence against people and buildings is wrong and should be criminally prosecuted to the fullest extent of the law, especially when riots turn deadly.

However, it’s hard not to become indignant watching the same party that raised money to bail out BLM protestors suddenly grasp the gravity of what it means to watch a building become overrun with an angry mob.

Neighborhoods were torn apart by the violence and wreckage protestors caused while nobody in the government would heed their pleas to make it stop.

Americans of all political stripes are eager to come together with Democratic politicians and others to mourn the losses at the U.S. Capitol and condemn violence, but the left should have been doing the same all summer long as well.

The price tag in Oregon is high, but the social implications of letting the riots go unpunished is incalculable. 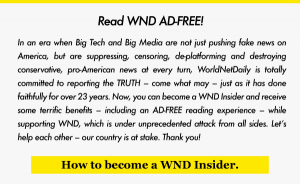 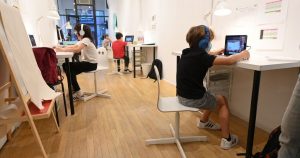 Report: VA School Reopening Plan Includes Kids and Adults in Classrooms – But Not All Teachers