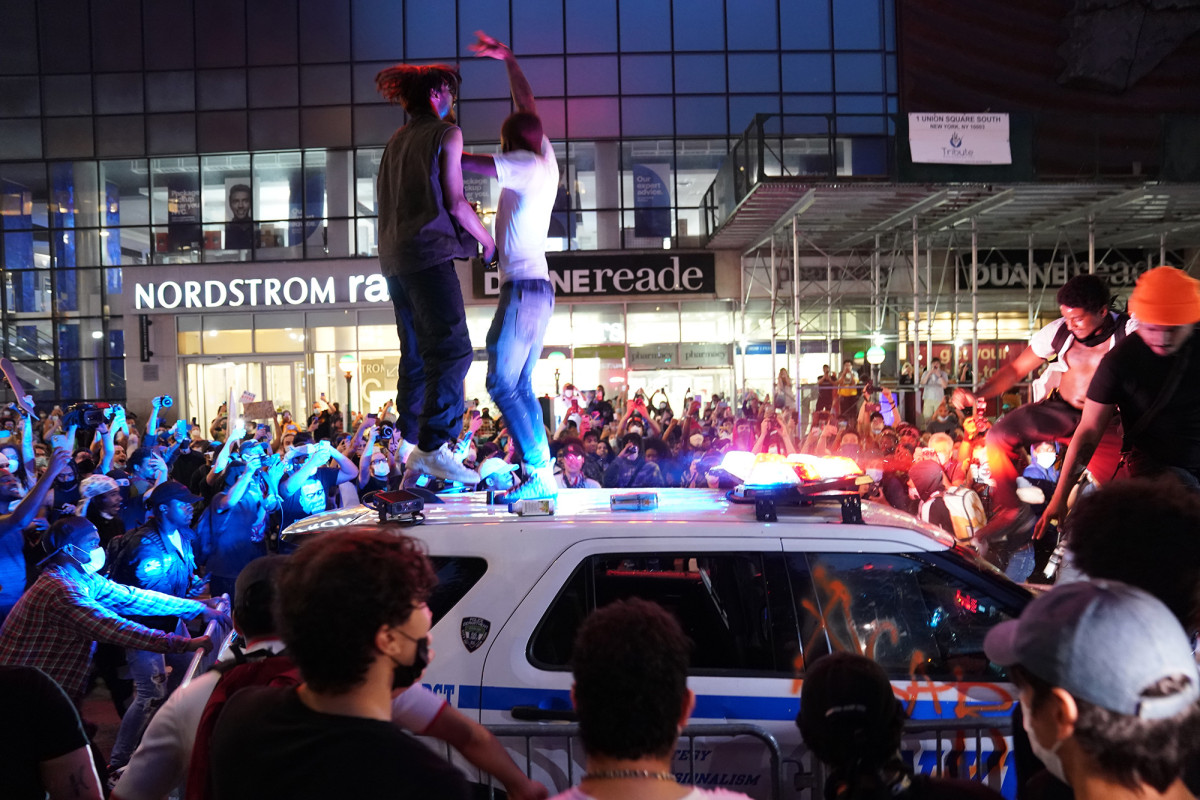 So much for hordes of outside agitators.

Only about 9 percent of demonstrators protesting the police killing of George Floyd in New York City came from outside the five boroughs, according to a location-based study.

“One thing we’re seeing in New York and virtually all cities, is that most protesters were residents. There were not that many ‘thugs’ coming from outside areas — which would appear to contradict the popular narrative,” Anindya Datta, CEO of the data analytics firm Mobilewalla, told the Post.

Of the 8,152 New York City protesters tracked via their cellphones during three days of protests between May 29 and May 31, the majority of outsiders came from nearby counties in New York and New Jersey, such as Westchester or Bergen, according to data provided by Mobilewalla.

The majority of far-away protesters — roughly 228 or 2.8 percent — came from the Arlington, Va. area, while others flocked from states including Colorado, California and Arizona.

By contrast, the bulk of New York City protesters — 2,930 or 36 percent — came from the Bronx, according to the firm, which also provided the demographics of protesters in Atlanta, L.A. and Minneapolis.

On May 31, as protests against the police killing of George Floyd raged in cities nationwide, Mayor de Blasio blamed looting and violence on some outside agitators, including anarchists, “from outside of the cities.”

On Wednesday, a spokeswoman for the mayor said his information regarding outside agitators came from the NYPD — and that the study backs up his comments.

“What the study found is consistent with what the mayor said. As he’s quoted saying… ‘some’ people came in from out of town. The study found that also. The data we put out after the first night of arrests showed 1 out of 7 people arrested were from out of state; their study shows 9 percent,” the spokeswoman said.

Overall, the firm used location-based cellphone data to determine where protesters live along with other demographics such as age and race.

It found that 76 percent of protesters in New York City were white while 14 percent were black, 8 percent were Hispanic and 1 percent were Asian. The majority were male between the ages of 18 and 34. 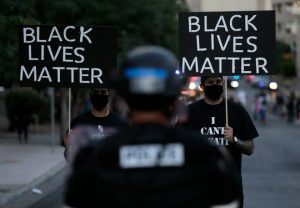