Group traces protesters’ phones for ‘conservative’ rallies. What about for Floyd protests-turned-riots? 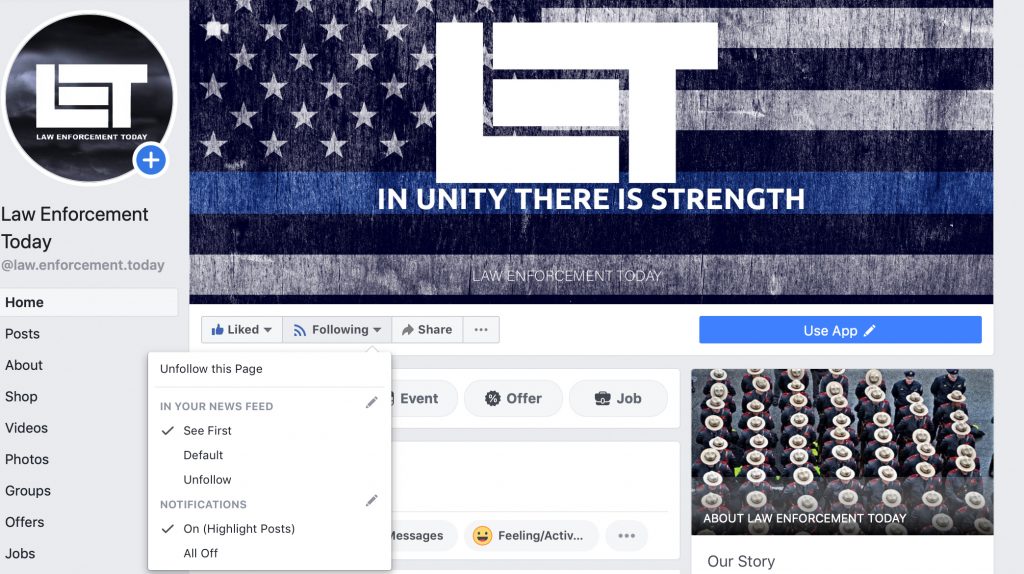 LANSING, MI – Let’s admit it; we all keep our personal cell phone with us at all times. Did you know that it could lead to thwarting tactical missions, and unnecessary deaths?

According to an article appearing in Breitbart News, there is a new technology called “Geoharvesting,” which permits hacking an App from a cell phone and using it to track your movements and your patterns.

This tracking technology was used to trace the travel patterns of protesters who attended two events in Lansing, organized to criticize the governor.

The group said that they used it as a way to trace COVID-19 transmission.

Our committee has reviewed data from Michigan’s second anti-lockdown protest & its attendees’ movements throughout the state. Here’s 👇 a time lapse data visualization of the 4/30 protest at the state capitol. (4/11) pic.twitter.com/3mLo1w9Qab

“The idea that the Committee to Protect Medicare finds it necessary to track the data of cell phones from conservatives who engage in their first amendment rights and doesn’t necessarily have the same concerns about spreading the virus from those they may be more ideologically aligned with is a form of rank hypocrisy from people like Dr. Davidson, the governor and really large segments, if not all segments, of the Left and Democrats here in the state of Michigan.”

Breitbart recently asked the group if they also tracked protesters during the George Floyd protests/riots, but they wouldn’t answer.

Daunt also said, again speaking only regarding “conservatives” who “don’t necessarily have the same concerns…of the left”:

“People who were made aware of this may think twice about exercising their First Amendment rights and attending a protest in the future.”

[Editor’s note: One would think that the liberals at the “protests” related to George Floyd would be able to spread the disease just as much as the conservatives protesting, but we aren’t scientists here at Law Enforcement Today, so what do we know?]

Tactically speaking, this tracking ability is an obvious advantage to anybody seeking to forecast movements of police departments. Although it appears to be in limited use with “progressive” groups funded by “dark money,” we should all be concerned the technology doesn’t become widespread, and available to the public at large.

Law enforcement should take every necessary step to obtain the technology, understand it, develop methods to thwart it, and prosecute those using it to disrupt law enforcement.

How could this tracking ability affect you in the course of your duties?

For example, a traffic enforcement officer awaiting speeding cars could be located by a speeding motorist in advance of the speed trap. In a more dramatic example, a DEA or ICE sting could become detected, resulting in a violent confrontation, or a waste of precious time, money, and resources, when the door is broken down, and the premises found empty.

A simple solution for law enforcement is to require all personal cell phones to be turned off during duty.

United States Law enforcement agencies are the best in the world, and any new technology detrimental to our efforts to perform our duties safely, quickly, and inexpensively, must be met with swift action.

So, the next time you’re sipping coffee inside your cruiser outside a drug dealers den before a sunrise sting, waiting for the “Go,” think about turning off your personal cell phone. Better yet, get the encryption software installed. 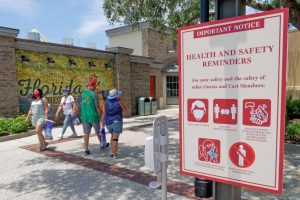 Decline in new US coronavirus deaths may be temporary reprieve 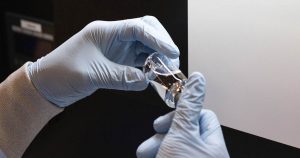 Children with COVID-19 to be enrolled in remdesivir clinical trial