Getting Rid Of The Police, Or Trump, Will Only Enable More Riots 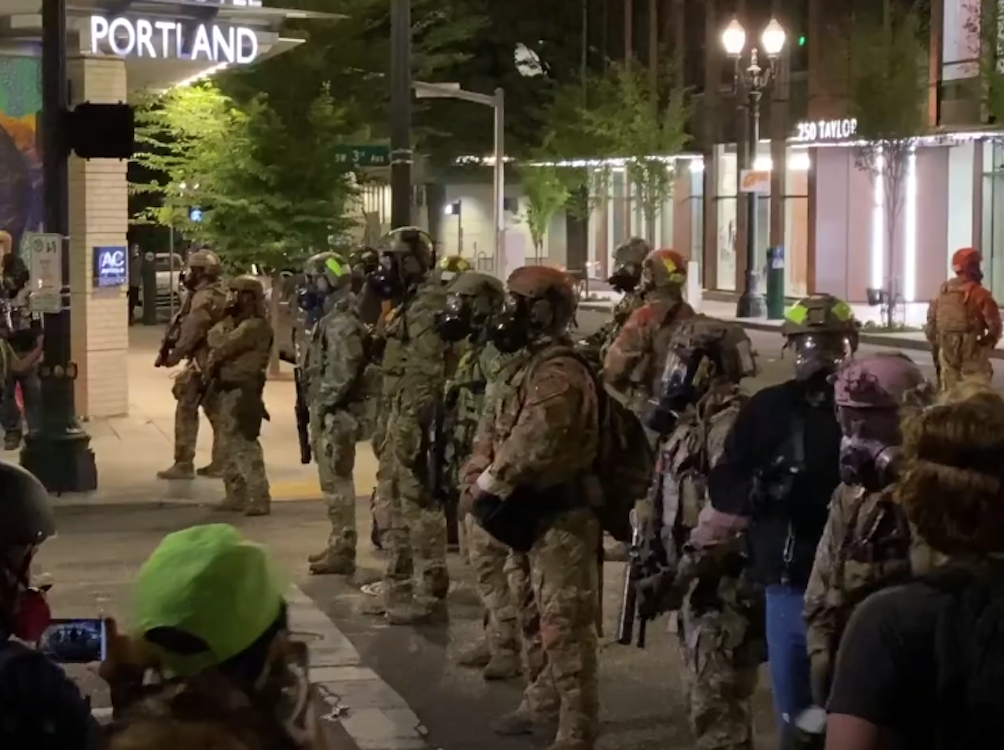 The conventional wisdom congealing among elites in Washington, D.C., is that the ongoing riots in cities like Portland and Seattle are the result of otherwise peaceful protesters simply reacting to the presence of police and federal law enforcement. If these officers stood down or were simply removed, so the thinking goes, all would be calm.

Video footage and images of violent mobs setting buildings on fire, lobbing bricks and explosives, cutting through fences with blowtorches, and assaulting police and federal officers are all, according to this fashionable theory, merely evidence of the grave threat posed by fascist federal stormtroopers that Trump has unleashed on a quiescent populace.

As Democrat Rep. Zoe Lofgren put it during a House Judiciary Committee hearing Tuesday, “People are showing up because the troops are there.” She was quick to add that most of them are nonviolent, which has become a kind of mantra adopted by Democrats and their courtiers in the mainstream press.

“People are showing up because the troops are there — most of them are nonviolent” pic.twitter.com/bCZcLtqstG

For their part, corporate media outlets have settled on variations of the phrase “mostly peaceful protests” to describe scenes of utter mayhem and violence. Over the weekend, ABC News and the Associated Press published articles saying “a peaceful demonstration intensified” in Oakland, California, after rioters set fire to a courthouse, damaged a police station, and assaulted police officers. Reporters and commentators routinely regurgitate the line that federal officers are “instigating” the violence (despite ample video footage showing otherwise).

In all of this, the assumption appears to be that the mere presence of law enforcement so triggers protesters that it turns them into a violent, rampaging mob. It doesn’t seem to matter if law enforcement, whether federal or local, is warranted—as it most certainly is in places like Portland, where rioters have been staging attacks on a federal courthouse and rioting for going on two months now.

The repeated public statements of sympathy from Democrats and the dishonest coverage of the mainstream press leave the impression that these violent outbursts by erstwhile “peaceful protesters” are entirely justified. Why? Because of Trump, of course.

This is the other big idea taking hold of the establishment: we wouldn’t even have these riots and unrest if it weren’t for President Trump. In fact, all it would take to quiet our cities would be for Trump to resign.

The logical extension of this idea is that if Joe Biden wins in November, all these problems will go away, there will be no more unrest or violence, we can all go back to how it was before 2016 when Barack Obama was president and everything was okay. This wisdom is so conventional, noted former conservative Bill Kristol laid it all out for us earlier this month:

If you don’t want a “left-wing cultural revolution,” or want to minimize the illiberal and deleterious aspects of such a revolution, I think it’s pretty clear you should want Biden as president for the next four years, not a re-elected Trump.

Imagine being so out of touch with the political and cultural currents of American life that you think a Trump defeat in November will disperse the mobs in the street and quell the “left-wing cultural revolution.”

But of course being out of touch is what the D.C. political and media establishment—and especially NeverTrumpers like Kristol—are all about. They believe every problem is caused by Trump and getting rid of him is the only answer needed.

That’s how you get Democrats pretending that things are bad in Portland only because Trump sent in federal law enforcement agencies to protect federal property, even though the city has been buffeted by riots for weeks on end, long before federal law enforcement arrived. As my colleague Tristan Justice noted recently, Portland Mayor Ted Wheeler, a Democrat, said on July 3 that “This [rioting] has been going on for more than a month now.” On Tuesday, demonstrators there surpassed their 60th straight day of rioting.

But only when the Trump administration sent in federal officers to protect the courthouse and other properties did Democrats begin raising the alarm about an “attack on our democracy,” as Oregon’s Democratic Gov. Kate Brown said, or decry “paramilitary occupations,” as a trio of Democrat senators did last week.

This is Trump Derangement Syndrome taken to a new level. Cities are being ravaged by violent mobs that openly declare their hostility to law enforcement, vow to tear down our constitutional system, and proclaim there will be no peace until their demands are met.

Trump is not the cause of this unrest, and removing him will not solve it. It may in fact make things worse, since rioters will be emboldened by a sympathetic Biden administration and Democrats all too eager to let cities burn rather than denounce the violence and call for the restoration of order.

Whatever happens, the deeper misunderstanding here will likely persist. Trump’s election in 2016 was a manifestation of deep currents in American life. The waves of unrest and disquiet now surfacing in our streets are also manifestations of those currents. They aren’t going away anytime soon, no matter if federal officers stand down, and no matter who wins the White House in November. 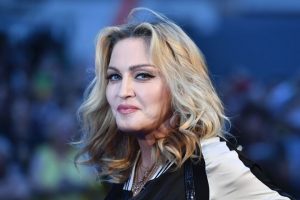