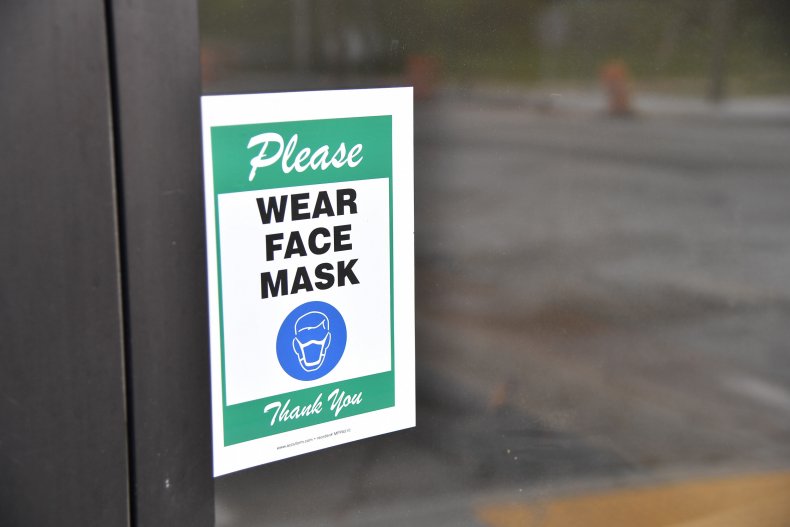 A Georgia mother who threw a homecoming party where few wore masks has defended her decision to host it—saying that making students wear masks is child abuse.

WSB-TV reported the woman, who the station didn’t name, hosted a party attended by around 250 high school students in McDonough, in the Atlanta metropolitan area, on November 14.

The party was not affiliated with Ola High School or mandatory for students to attend. It took place a couple of weeks after the school had its own official homecoming event.

According to the station, there was little social distancing at the optional party and few attendees wore masks.

The woman who hosted the party, and sold tickets for it, said no students had tested positive for coronavirus after attending the event.

She told WSB-TV that parents had signed waivers in order for their children to attend and anyone who wanted to wear a mask brought their own.

“We had hand sanitizer on every table. We had two police officers and 10 chaperones,” she added.

She said that people should be more concerned about the mental health of students and that her party had been beneficial to students in that regard.

Holey Woods, a student who attended the party, said there wasn’t much social distancing, but no-one was required to be there as it was optional.

Ben Gibbons, a senior captain on the high school’s cross-country team, said none of the football players attended because they didn’t want to risk falling ill and not being able to play.

Gibbons added that he didn’t go so he could still run track, but also because he didn’t want to risk contracting the virus and passing it on to his mother, who has an auto-immune disorder.

Another student, Chukwudumbbi Ejikeme, said the party shouldn’t have happened.

“Just because it’s not affecting you or you don’t, like, experience the symptoms, doesn’t mean that you’re not a carrier to other people who may experience the pandemic even worse,” Ejikeme told the station. “You have to think about that.”

Georgia has seen cases of coronavirus surge in recent weeks. The state has recorded more than 411,000 confirmed cases of COVID-19 and at least 8,694 deaths, according to the latest figures from the Georgia Department of Health. 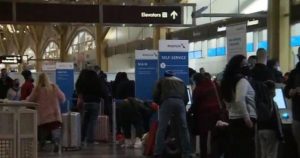