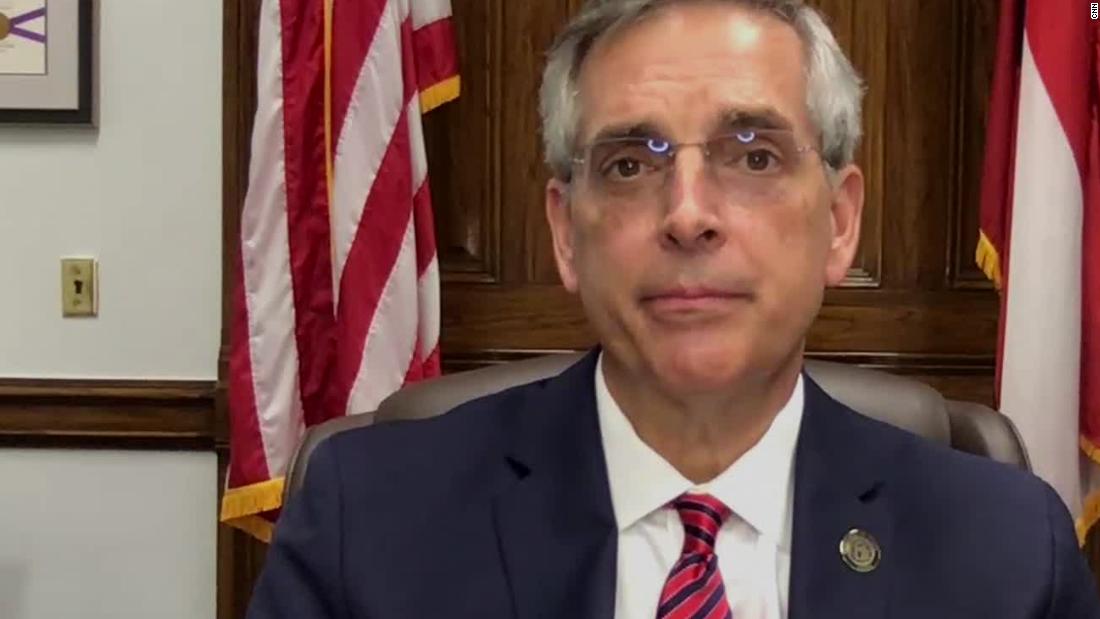 “The office is confirming that Secretary Raffensperger is being tested for COVID and will work from quarantine following a positive test for his wife,” Raffensperger’s spokesperson said in a statement.
“Per personnel procedures, his staff that works in his Capitol office have all been advised to be tested and to work from home. The critical job of the county-conducted election audit of every ballot will continue on schedule.”
Raffensperger had announced Georgia’s audit of the presidential race on Wednesday, recounting by hand the millions of ballots cast in the state, where President-elect Joe Biden is leading by about 14,000 votes. CNN has not projected a winner in the Georgia presidential race.
“With the margin being so close, it will require a full by-hand recount in each county,” Raffensperger, a Republican, said at a news conference in Atlanta. “This will help build confidence.”
“It will be an audit, a recount and a recanvass all at once,” he added.
Georgia — and Raffensperger himself — has been the subject of national attention in recent days as its two high-stakes US Senate races appear headed for January runoffs.
Earlier this week, the state’s senators, Republicans Kelly Loeffler and David Perdue, both fighting for reelection, demanded that Raffensperger resign, accusing him without evidence of failing to “deliver honest and transparent elections.”
Raffensperger quickly rebuked their message on Monday in a statement that made clear “that is not going to happen.”
“The voters of Georgia hired me, and the voters will be the one to fire me,” he said.
He expanded on that point Wednesday, telling CNN’s Wolf Blitzer on “The Situation Room” that no one has told him what he’s accused of or why he would resign.
“Obviously, this is a very close race and people that were on one side of the aisle don’t like the results. I get that. I’m a Republican,” Raffensperger said.
“But the results will be the results.” 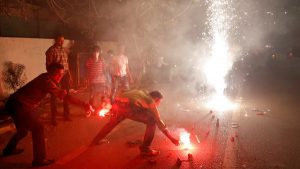 Fireworks Of Diwali Spark Worries About Pollution … And Coronavirus Cases 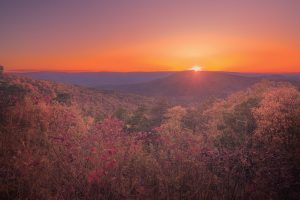