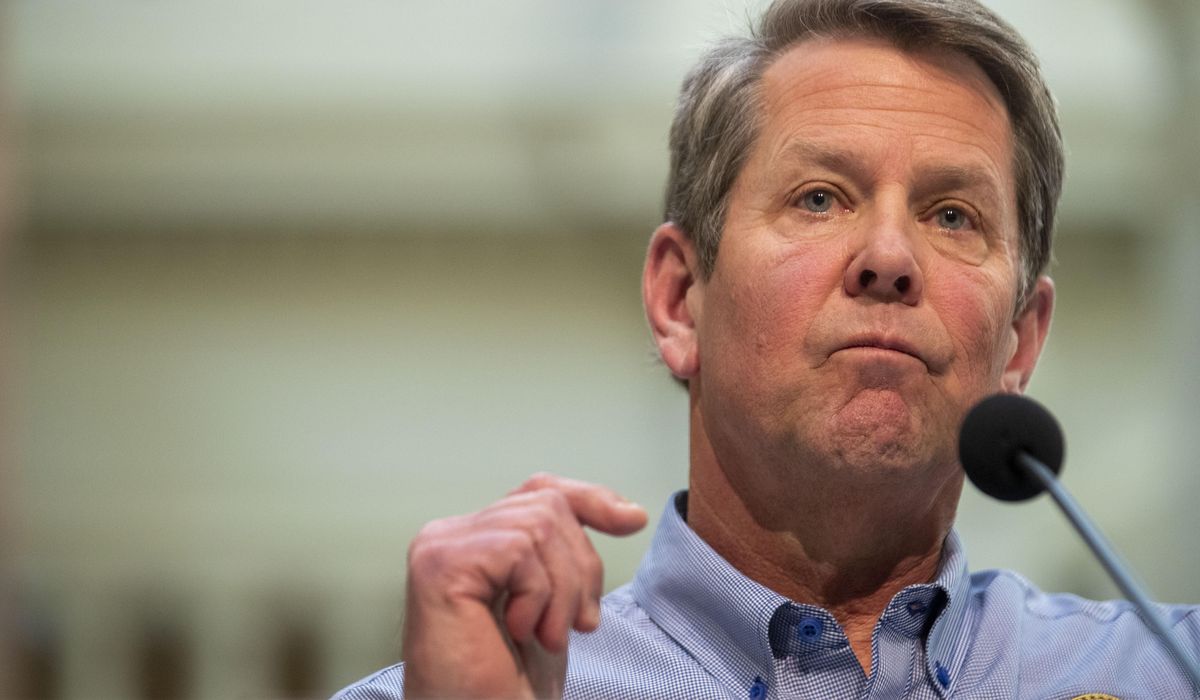 SAVANNAH, Ga. (AP) – Georgia officials reported Tuesday the coronavirus has killed more than 1,000 people statewide, a grim milestone that comes amid the governor’s aggressive efforts to reboot the economy.

The Georgia Department of Public Health said at least 1,015 deaths have been linked to the virus, with more than 24,400 infections confirmed statewide. The deaths include 432 people living in nursing homes or other long-term care facilities in Georgia.

Kemp’s order also strips local governments of any power to impose restrictions of their own. Some say Kemp is moving too fast and risking a resurgence in infections.

Among them is Savannah Mayor Van Johnson, who told reporters Tuesday that Kemp was sending conflicting signals by allowing some businesses to reopen while also telling people to stay home.

Johnson said over the weekend he noticed increased traffic on Savannah’s streets and fewer people wearing masks or keeping a safe distance from others. He urged local businesses to refrain from opening for the time being if they can.

“We are not out of the woods yet and this is hardly the time to become complacent or lulled into a false sense of security,” Johnson said.

Kemp has said it’s imperative during the health crisis response to also mitigate deep economic suffering across Georgia. The state Department of Labor last week reported that 1.1 million workers – about one-fifth of the state’s workforce – filed for unemployment since the crisis started.

Still, Kemp took fierce criticism when many questioned whether Georgia’s data met reopening guidelines by President Donald Trump’s administration, which called for a two-week trend of declining new cases, widespread public testing and the ability to trace the contacts of infected people to break the chain of infection.

Officials have argued that Georgia’s outbreak peaked in mid-April, but that’s not yet clear from the data. The state has in recent days improved testing capacity, but is still scrambling to build a projected 1,000-worker contact tracing effort.

Trump himself criticized Kemp last week, saying: “I wasn’t happy with Brian Kemp, I wasn’t at all happy.”

Kemp last week issued a new executive order instructing people 65 and older as well as those with medical conditions and residents of nursing homes and other care facilities to stay in place through at least May 13. But the governor said he was still examining data and consulting with Public Health Commissioner Kathleen Toomey about what rules should apply to others.

“We’re going to be making some decisions, most likely in the next couple of days of what the next week, two weeks or month looks like, based on on that data,” Kemp told reporters Monday. “I just haven’t made those decisions yet.” 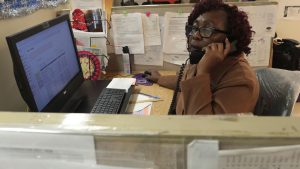 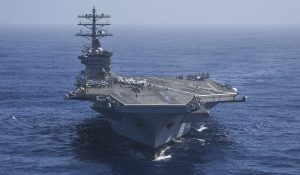 USS Nimitz quarantined for 27 days ahead of departure