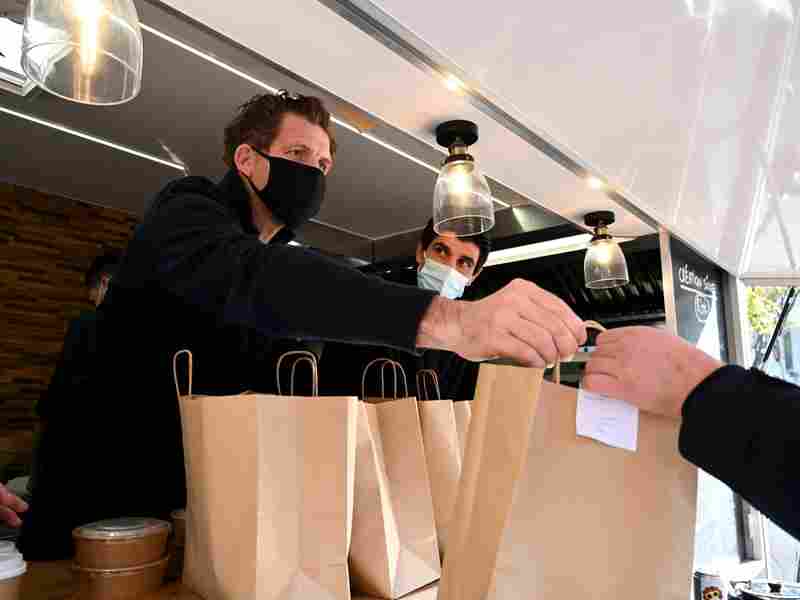 France announced some COVID-19 restrictions will ease this week after the country passed the peak of the virus’s second wave. Restaurants will remain closed until January. Nicolas Tucat/AFP via Getty Images

France will begin easing COVID-19 restrictions in the country this week after the nation passed the peak of the virus’s second wave, President Emmanuel Macron announced Tuesday.

Starting Nov. 28, shops can open with strict health restrictions and social distancing guidelines in place. Some measures will continue, but residents can leave their home for exercise for up to one hour within a 12-mile radius of their home. The new rules also allow religious centers to open, but only with 30 people or fewer in attendance.

Restrictions will gradually be lifted through December and January, Macron said. But that all hinges on keeping the infection rate on a downward trajectory, he added. Macron said that if cases in France stay low by Dec. 15, citizens will be able to travel around the country to visit friends and family for the Christmas holiday.

Cinemas, theaters, and museums will be allowed to reopen, he said, and a 9 p.m. to 7 a.m. curfew would be adopted in place of a full lockdown.

Bars and restaurants, however, will stay closed through Christmas. By Jan. 20, if the health situation approve, restaurants, sports centers, and gyms can reopen. It’s unclear when bars could reopen, however.

Several European nations, France included, imposed curfews and other restrictions in October, after cases began to soar. Despite the new policies Macron announced Tuesday, France remains the hardest hit country in Europe, with more than 2.2 million confirmed infections, according to data from Johns Hopkins University. Only the U.S., India, and Brazil have more confirmed cases.

The last few weeks of the Christmas holiday accounts for around 20% to 40% of annual revenue for French retailers, according to The Wall Street Journal, and France’s business community has expressed fear over the fate of local shop owners if they must keep their doors closed through the lucrative season.

The newly announced policies reflect Macron’s attempt to strike a balance between calls from the health officials to limit further infections and concerns over the economy, which has been battered by pandemic-induced closures.

It’s a harmony other European officials are trying to reach as they too battle a record-shattering second wave of the pandemic.

In an attempt to help its tourist industry, England announced that starting Dec. 15, international travelers heading into the country could cut their mandatory quarantine time to five days if they test negative for the coronavirus. 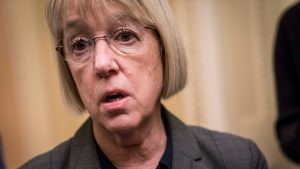