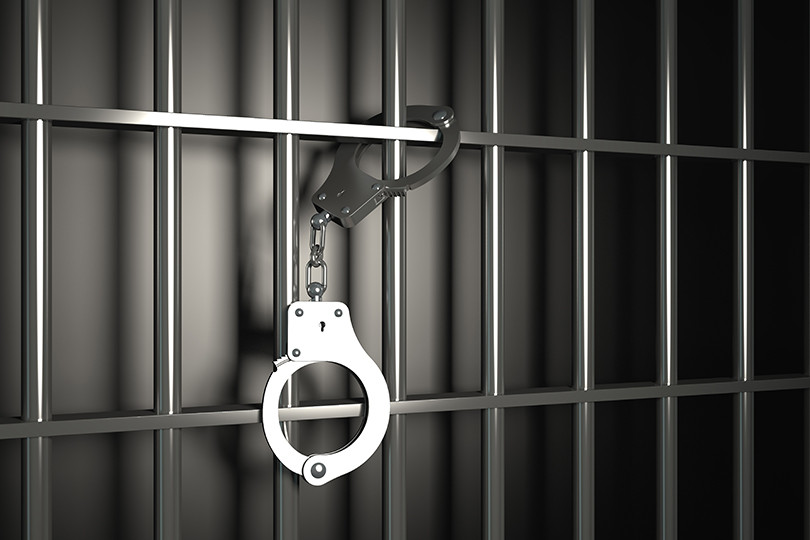 A former law enforcement officer faces criminal charges for alleged sex assaults of women who were tenants in his Arvada home.

Wayne Darrell Nelson, 68, has been charged with seven counts involving three victims between April of 2018 and December of 2020, according to the Jefferson County District Attorney’s Office.

On Dec. 24, 2020, Nelson forcibly groped and solicited at 27-year-old tenant, according to a news release. Charges further allege two separate incidents of unlawful sexual contact with other previous roommates.

The victims, according to the release, were “scared” to report the allegations because of Nelson’s background. Nelson is a former Westminster police officer and he also worked as a investigator with the district attorney’s office from 2008 until resigning in 2014. Nelson has been teaching carrying concealed weapons classes and women’s self-defense classes.

A preliminary hearing is scheduled for July 7. 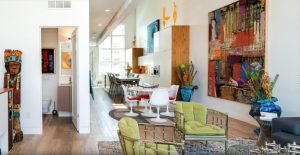 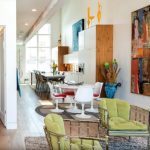 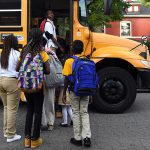 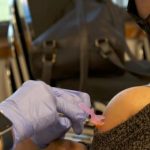 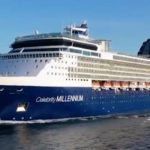