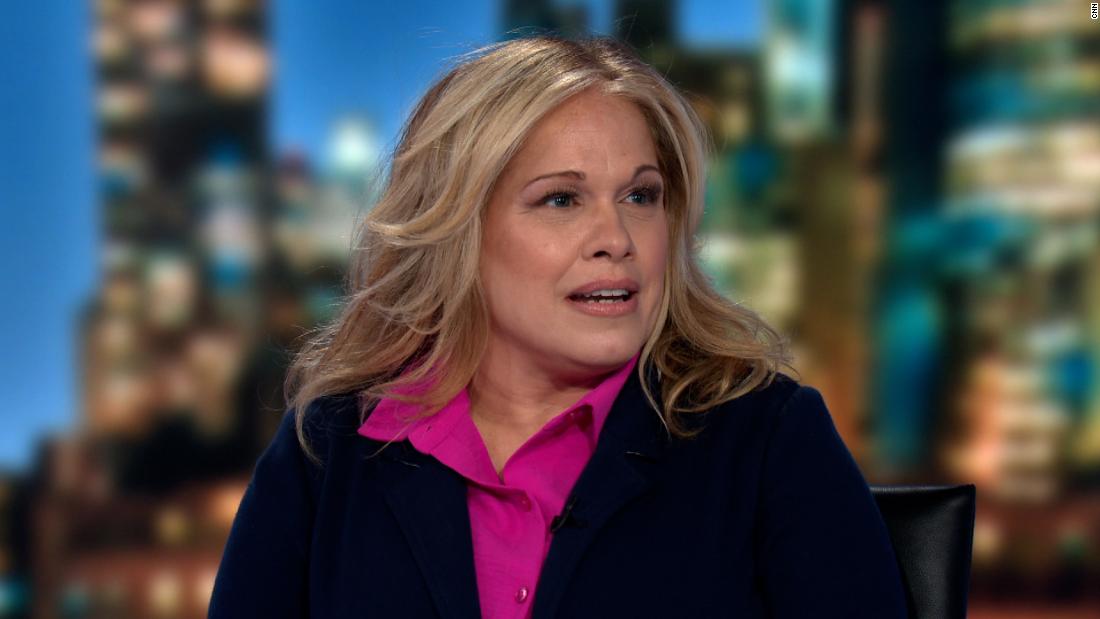 Jennifer Weisselberg — a former ballet dancer who was married to Barry, the son of Allen Weisselberg, the chief financial officer of the Trump Organization — told CNN’s Erin Burnett on “OutFront” that “we’re prepared, and we are getting prepared” to testify before the panel.
Weisselberg declined to say whether she’d been formally asked to testify, and didn’t offer a potential date or time.
Prosecutors in the Manhattan district attorney’s office are likely to announce charges against Allen Weisselberg as soon as this week, people familiar with the matter told CNN. He is under scrutiny for benefits he received, including a company-funded apartment and car.
CNN previously reported, according to people familiar with the matter, that Allen Weisselberg’s lawyers recently informed prosecutors that he would not cooperate in the investigation, although that could change in the future. He declined to answer questions from CNN on Saturday morning.
Lawyers for the Trump Organization were expected to meet Monday with prosecutors from the Manhattan DA’s office in an effort to convince them not to pursue charges against the company, according to a source familiar with the matter. The meeting follows a virtual conference late last week where prosecutors informed the company it would likely soon be facing criminal charges in connection with benefits it has provided to company employees, an attorney for the company and other sources told CNN.
Jennifer Weisselberg said earlier this year that she was cooperating with inquiries from New York investigators and had been asked about apartments she and her ex-husband were allowed to live in rent-free.
One area prosecutors may be looking into is whether the appropriate taxes were paid on the apartments, people familiar with the matter previously told CNN. Jennifer and Barry Weisselberg were married for 14 years, divorcing in 2018. Barry Weisselberg worked for the Trump Organization for more than a decade and was involved in managing two skating rinks and a carousel in Central Park.
“For me, when the government calls you, it’s your civic duty and there’s nothing wrong with telling the truth. It wasn’t really a choice; they called me,” Jennifer Weisselberg said at the time. “I’m happy to be as honest and transparent and just be forthcoming because I don’t have anything to hide.”
Documents from Jennifer and Barry Weisselberg’s divorce show thousands of dollars in payments for cars, rent, tuition, medical bills and more coming from Allen Weisselberg to his son’s family. 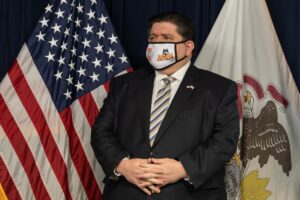 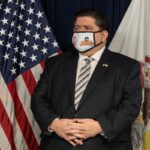 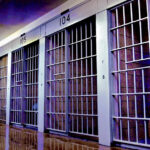 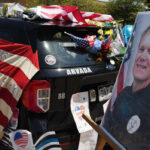