Alternative NewsCivil UnrestGovernment
8 Sep at 9:31 am 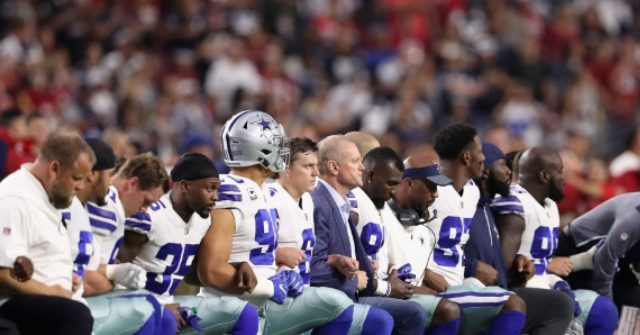 Eric Trump gave a grim prognostication for the future of the NFL on Sunday night, after learning that the Dallas Cowboys gave their players the okay to protest. In fact, the president’s son tweeted that, for him, “Football is officially dead.”

The second of President Trump’s three sons made the bold statement while captioning a tweet from the Dallas Morning News, in which the paper reported that Cowboys players had been given the “green light” to protest.

Though Cowboys Owner Jerry Jones has remained steadfast in his belief that players should stand for the anthem, even once going so far as to say his team would not play if there were player protests. The longtime Cowboys owner changed his tune during a radio interview in Dallas on Friday when he pleaded with fans to respect the idea that the players have different opinions.

“That’s the great thing about America: Everybody has a difference,” Jones said. “If our players are there, they are sensitive to and respect what America is as it relates to the flag. I’ll assure you that. I’d hope that our fans — and I think they will — understand that our players have issues that they need help on. They need help from the majority of America.”

Cowboys fans may have trouble understanding that “need” or wanting to “help” players who identify with Black Lives Matter. An organization that says they view looting as “reparations,” and has terrorized restaurant goers across the country in recent days in recent days.

In fact, fans of all 32 teams could decide that patronizing a league which proudly aligns itself with a violent, Marxist organization, is too tough to stomach. Proof of this can be found in another league that embraced Black Lives Matter, the NBA.

Since returning to play in recent months, NBA television ratings have cratered. Moreover, a recent Harris poll showed that 39% of respondents said they were watching fewer NBA games because the league had become “too political.” This is an especially troubling development for the NFL, considering that the NBA has a significantly more liberal fanbase than the NFL. If 39% of NBA fans can switch off the league because its become too political, it’s not hard at all to imagine 45, even 50% of NFL fans doing the same.

In short, Eric Trump is likely speaking for a lot of people when he says, “Football is officially dead.” 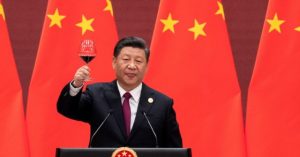 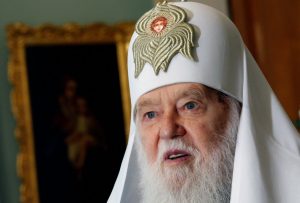 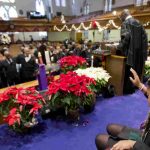 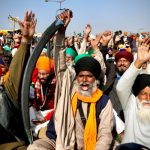 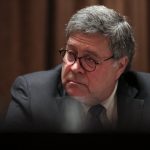 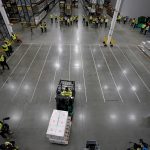