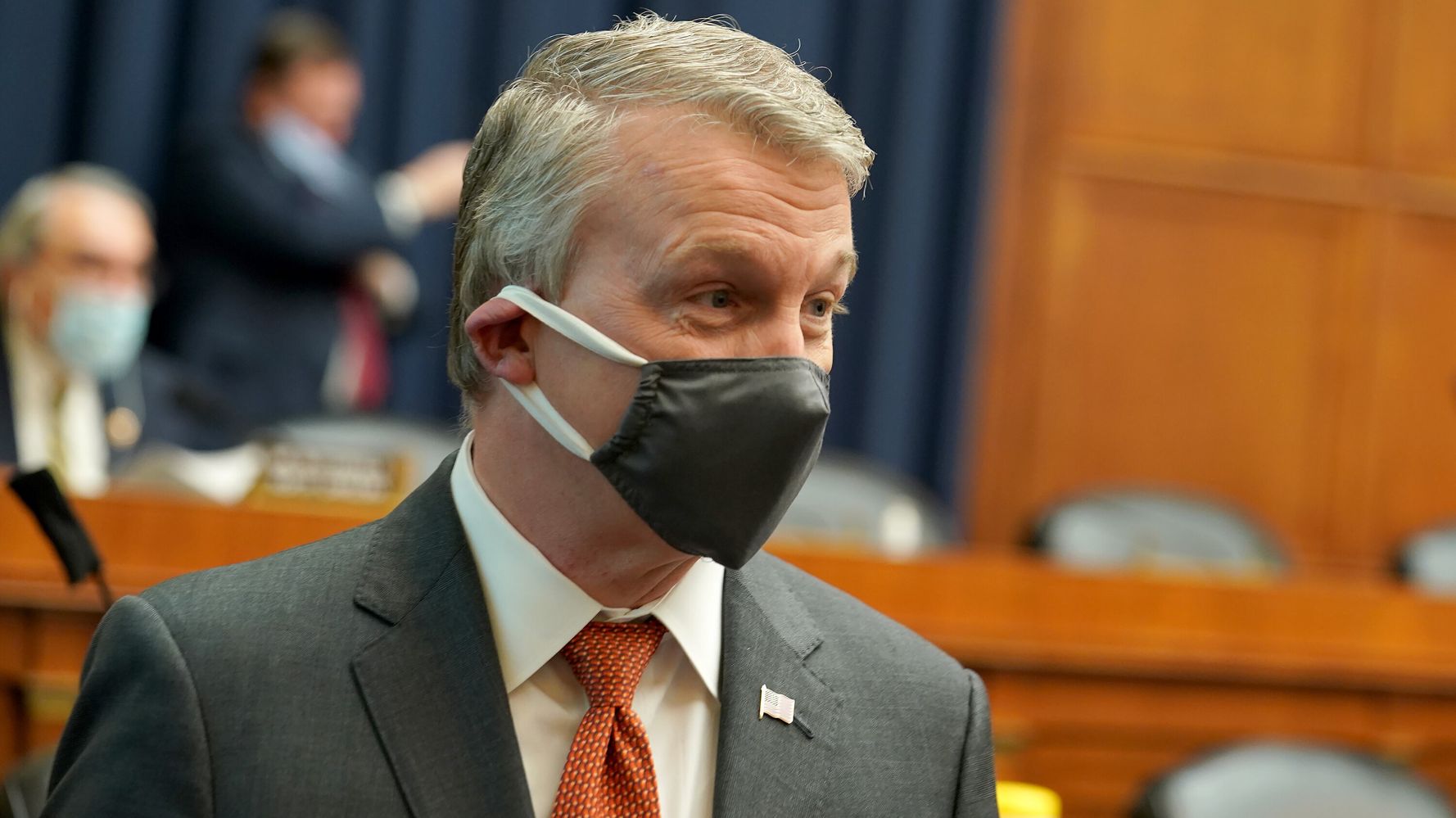 Dr. Rick Bright outlined his reasons for leaving the National Institutes of Health, where he was working on a program to expand national COVID-19 testing capacity, in a blistering op-ed published Wednesday in The Washington Post.

“From the beginning of the coronavirus outbreak, the administration’s failure to respond with a coordinated strategy only heightened the danger,” Bright wrote, adding: “Nine months into the pandemic, the United States continues to grapple with failed White House leadership.”

“Instead, we get the recent spectacle of the president exploiting his own illness for political purposes and advising the nation, ‘Don’t be afraid of Covid,’” he continued, referring to Trump’s efforts to downplay the pandemic that has killed more than 211,000 people nationwide.

The Trump administration’s “hostility to the truth” and its “politicization of the pandemic response” has caused tens of thousands of preventable deaths, Bright wrote.

Bright served as the director of the government’s Biomedical Advanced Research and Development Authority for nearly four years. He was transferred to NIH against his will in April after objecting to pressure from top officials at the Department of Health and Human Services who wanted BARDA to invest in unproven COVID-19 drugs and vaccines, according to a whistleblower complaint Bright filed in May.

“When I strongly objected this past spring to the Trump administration’s insistence that BARDA support widespread access to chloroquine and hydroxychloroquine, two potentially dangerous drugs recklessly promoted by President Trump as a covid-19 cure, I was shunted to the NIH and assigned a more limited role in the pandemic response,” Bright wrote in his op-ed.

Based on briefings by doctors tending to Trump since he tested positive for COVID-19 last week, neither drug has been part of his treatment.

Bright said he’s been sidelined at NIH since last month. He also expressed fears that the testing capacity program he helped build will be “wasted unless it is a part of a coordinated national testing strategy.”

“In an administration that suffers from widespread internal chaos, such coordination may be impossible — especially when the White House has seemed determined to slow down testing and not test people who might have asymptomatic infections,” Bright wrote.

He continued: “The country is flying blind into what could be the darkest winter in modern history. Undoubtedly, millions more Americans will be infected with the coronavirus and influenza; many thousands will die. Now, more than ever before, the public needs to be able to rely on honest, non-politicized and unmanipulated public health guidance from career scientists.”

In testimony he gave before a congressional panel in May, Bright warned of the “darkest winter in modern history” this year if the Trump administration doesn’t step up its efforts.

“The undeniable fact is there will be a resurgence of (COVID-19) this fall, greatly compounding the challenges of seasonal influenza and putting an unprecedented strain on our health care system,” Bright said at the time. 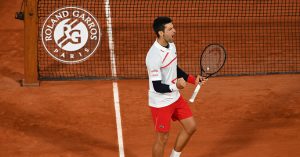 Djokovic and Kenin Push Through to French Open Semifinals 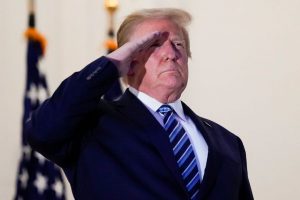 Trump Says He Feels Great Despite COVID-19. If Only We Could Believe Him.