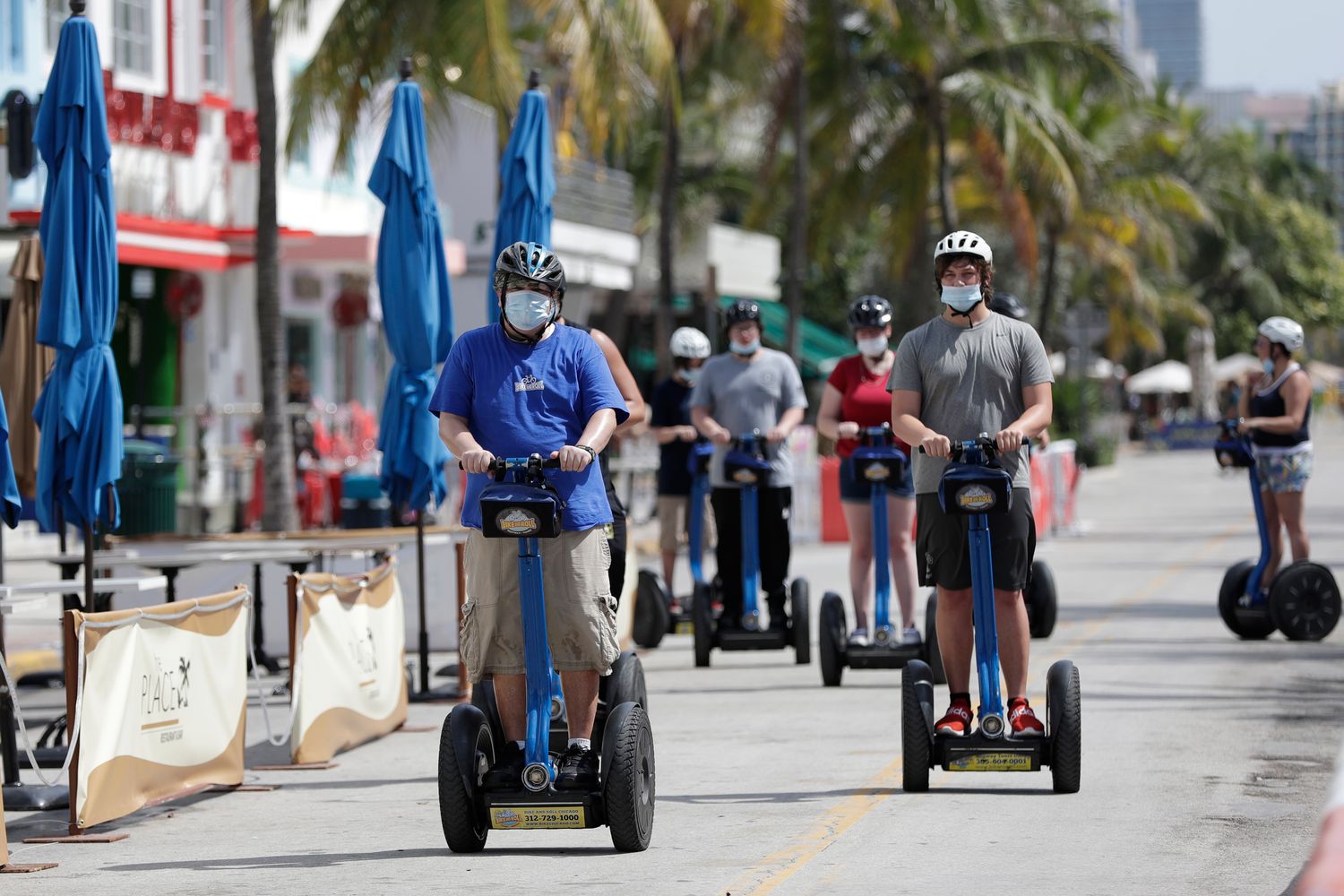 Florida reported another record-breaking spike in coronavirus cases on Saturday, with 11,458 people confirmed to have been infected with the virus as cases surge nationwide over the July 4 holiday weekend.

Florida’s daily case record Saturday, which comes after a week of record-breaking spikes in the Sunshine State and across the Sun Belt, is second only to New York state’s one-day record of 11,571 new positive tests in mid-April.

Health experts fear coronavirus cases will continue to climb after the July 4 weekend. Anthony Fauci, director of the National Institute of Allergy and Infectious Diseases, said earlier this week he would “not be surprised” if the U.S. eventually began to see 100,000 new cases per day.

Governors in other coronavirus hotspots, like California and Texas, scrambled to reimpose restrictions on bars and indoor restaurant seating ahead of the holiday weekend. Texas Gov. Greg Abbott, who had long opposed a statewide mask mandate, ordered people in Texas to wear masks in most public places on Thursday.

Popular beaches closed in California and Florida on Saturday as health officials urged Americans to avoid gathering at July 4 parties and fireworks displays.

In Arizona, which is seeing a surge in new coronavirus cases, health officials reported Friday that 90 percent of intensive care unit beds were occupied — the highest rate since the beginning of the pandemic. Roughly 25 percent of all coronavirus tests in Arizona have come back positive this week, according to Johns Hopkins University. Arizona public health officials reported 2,695 cases on Saturday, far below Wednesday’s record 4,878 new cases.

President Donald Trump on Saturday tweeted the coronavirus surge was connected to increased testing, a theme he’s continued to push in recent weeks.

On Friday, Kim Guilfoyle, a top Trump campaign official and girlfriend of Donald Trump Jr., tested positive for coronavirus before the president’s scheduled speech at Mount Rushmore. Guilfoyle is the latest person close to President Donald Trump to test positive for the virus. 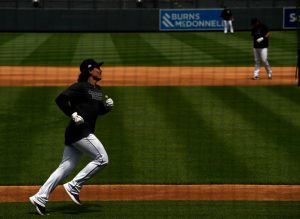