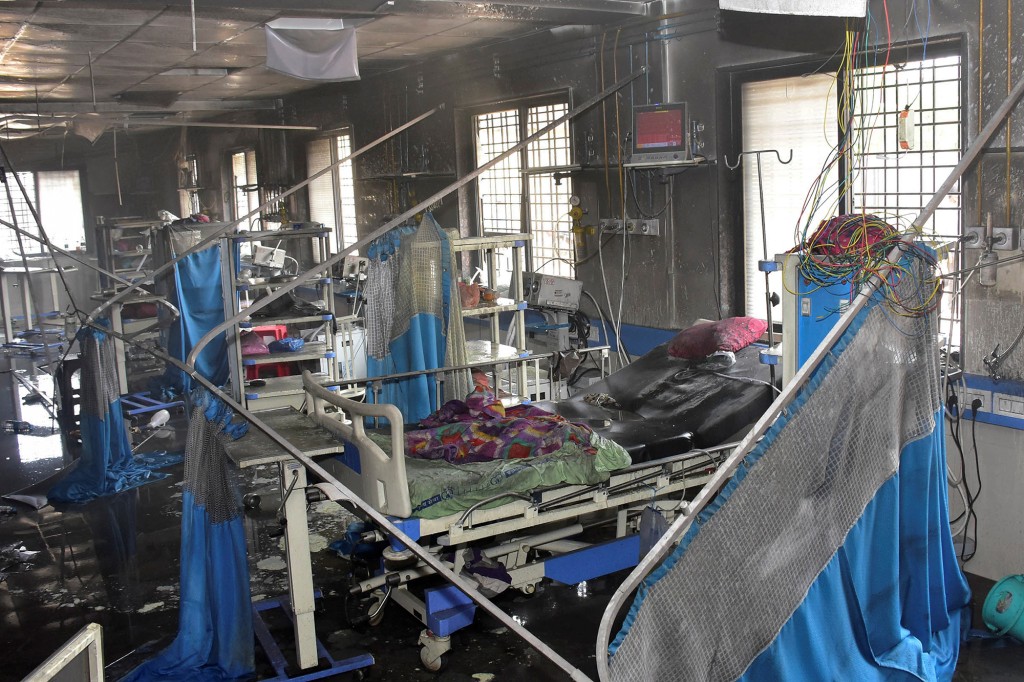 A fire in an Indian hospital’s COVID-19 ward killed at least 11 patients, according to reports.

The cause of the blaze that broke out Saturday in a hospital in the city of Ahmednagar in the state of Maharashtra is still unknown.

Authorities said they will be investigating, according to the AP.

The ward held approximately 17 people before the fire. The surviving patients have been moved to a COVID-19 ward in another hospital, where they are listed as being in stable condition.

“[I am] anguished by the loss of lives due to a fire in a hospital in Ahmednagar, Maharashtra,” Indian prime minister Narendra Modi tweeted. “Condolences to the bereaved families. May the injured recover at the earliest.”

It’s the second fatal fire in an Indian COVID-19 ward since April when at least 16 people and two health care workers were killed, according to the AP, which cited poor maintenance and a lack of firefighting equipment.

Since the start of the pandemic, the southeast Asian nation has reported 34.3 million COVID cases and 460,000 deaths, though health officials believe the actual figures are likely much higher.

India experienced a massive surge starting in mid-March and, at one point, was responsible for more than half of all global coronavirus cases, The New York Times reported.

There is also concern that ongoing celebrations tied to the holiday Diwali could lead to another spike in infections. 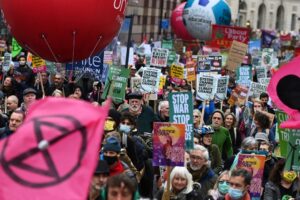 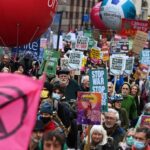 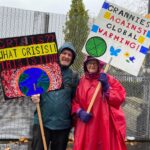 Organizers say 250,000 people showed up for the climate protest in Glasgow today 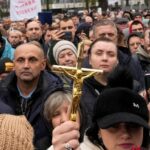