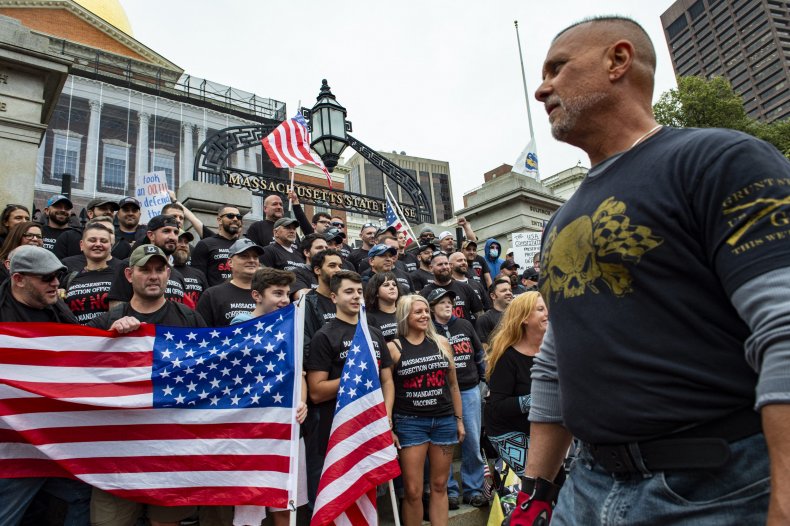 A protest in Boston against COVID-19 vaccine and mask mandates derailed several times on Sunday as the crowd was swarmed by counter-protesters.

Roughly double the number of counter-protesters showed up at the event at Boston Common compared to protesters, according to NBC Boston. This led to a handful of physical altercations between the two groups, necessitating police intervention.

In one of the event’s more bizarre turn of events, a brass band group joined the counter-protesters. As the situation escalated, police officers in riot gear were deployed. The area had already been blocked off in preparation for the protests, with hundreds of officers being assigned to monitor it.

The protest was organized by Super Happy Fun America. The conservative group has mounted several controversial events in the past, including a “Straight Pride” parade in 2019 and a “Refounding Fathers Festival” earlier this year. The latter event similarly drew a small turnout compared to the counter-protests around it and aimed to raise funds for participants of the January 6 Capitol riot.

Newsweek reached out to the Boston Police Department for a comment on this story.

Anti-mandate protests in the U.S. have maintained a level of intensity over the past several weeks. On Staten Island last week, a protest was held outside a venue where New York Governor Kathy Hochul was speaking. During the event, an unknown speaker suggested to the crowd that continuing vaccine mandates would result in more and more real-world violence.

“If they’re going to push this on the kids,” the speaker said, “I can guarantee you one thing: Town halls and schools will be f**king burned to the ground… In 1776, nobody went to court, nobody went to court, anyone grabbed a gun and they f–king shot each other… I do not condone violence and hope we do not get to that, but just understand that there are plenty of people that are ready to go there.”

In October, a protest against vaccine mandates in New York City turned violent when protesters flipped over a tent housing a mobile COVID-19 testing unit and threw its chairs and table around. The group began outside of the New York Department of Education building in Brooklyn, made its way across the Brooklyn Bridge, and eventually ended up at the Australian consulate in Manhattan. Conservatives and those in opposition to COVID restrictions have been vocally critical of Australia, which has implemented some of the strictest lockdowns in the world to combat the virus. 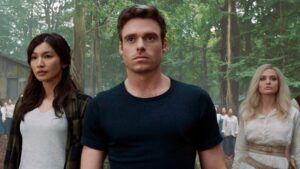 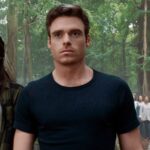 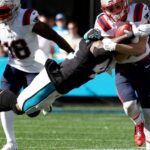 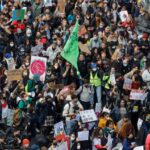 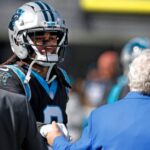