Fauci: 'Possible' Americans will be wearing masks in 2022 to protect against Covid-19 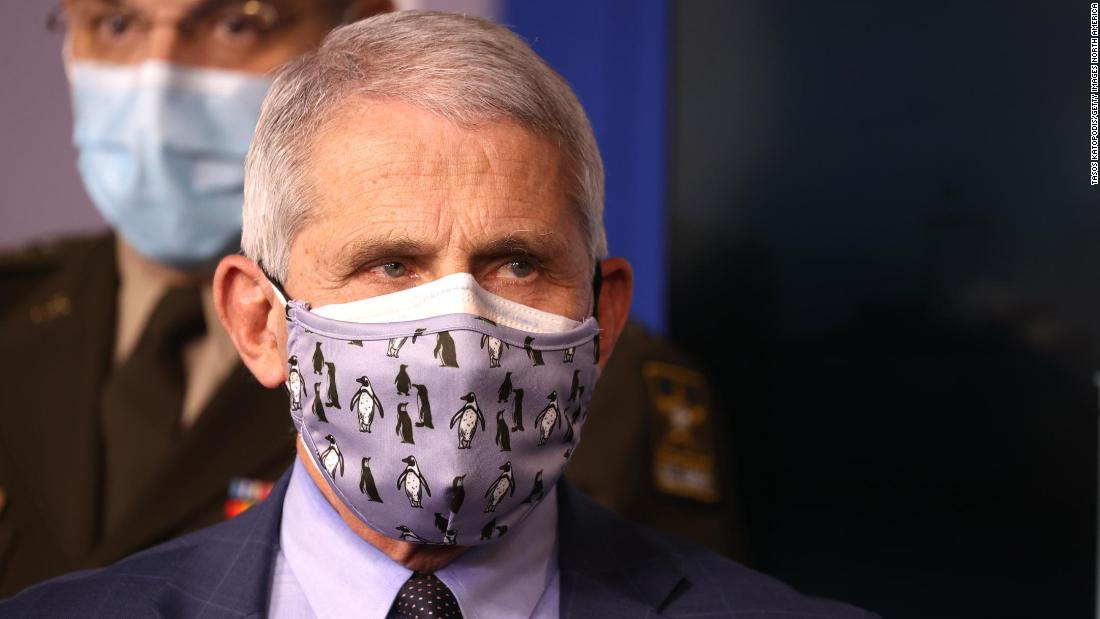 Asked by CNN’s Dana Bash on “State of the Union” whether he thinks Americans will still need to wear masks next year, Fauci, the nation’s top infectious disease expert, replied: “You know, I think it is possible that that’s the case and, again, it really depends on what you mean by normality.”
The comments from Fauci come as the US Covid-19 death toll approaches 500,000 and the country nears a full year in its fight against the virus. And though the US is now steadily rolling out vaccines to fight the pandemic, the nation’s top infectious disease expert underscored the importance of mitigation measures to fight the aggressive virus and its emerging variants as many Americans express pandemic fatigue.
Fauci told Bash that while he can’t predict when the US might return to operating as it did before the pandemic told hold, he thinks that by the end of this year “we’re going to have a significant degree of normality beyond the terrible burden that all of us have been through over the last year.”
“As we get into the fall and the winter, by the end of the year, I agree with (President Joe Biden) completely that we will be approaching a degree of normality,” said Fauci, who serves as Biden’s chief medical adviser.
Mask-wearing is critical to slowing the spread of the virus, according to the US Centers for Disease Control and Prevention, which says they can help protect both the people wearing them and those around them from transmitting the virus.
The Biden administration has been pushing mask-wearing more aggressively than the Trump administration did, with the President signing an executive order last month mandating interstate travelers wear a mask and requiring masks on federal property. Biden also challenged Americans to wear masks for the first 100 days of his presidency to reduce the spread of the virus.
This story is breaking and will be updated.

CNN’s Maggie Fox and Gregory Wallace contributed to this report. 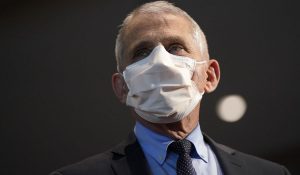 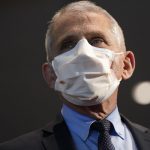 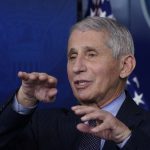 Dr. Anthony Fauci: We need to keep our coronavirus guard up 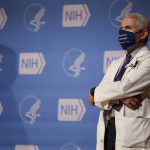 COVID-19 vaccines to be back on track mid-week after Texas storm, Fauci says