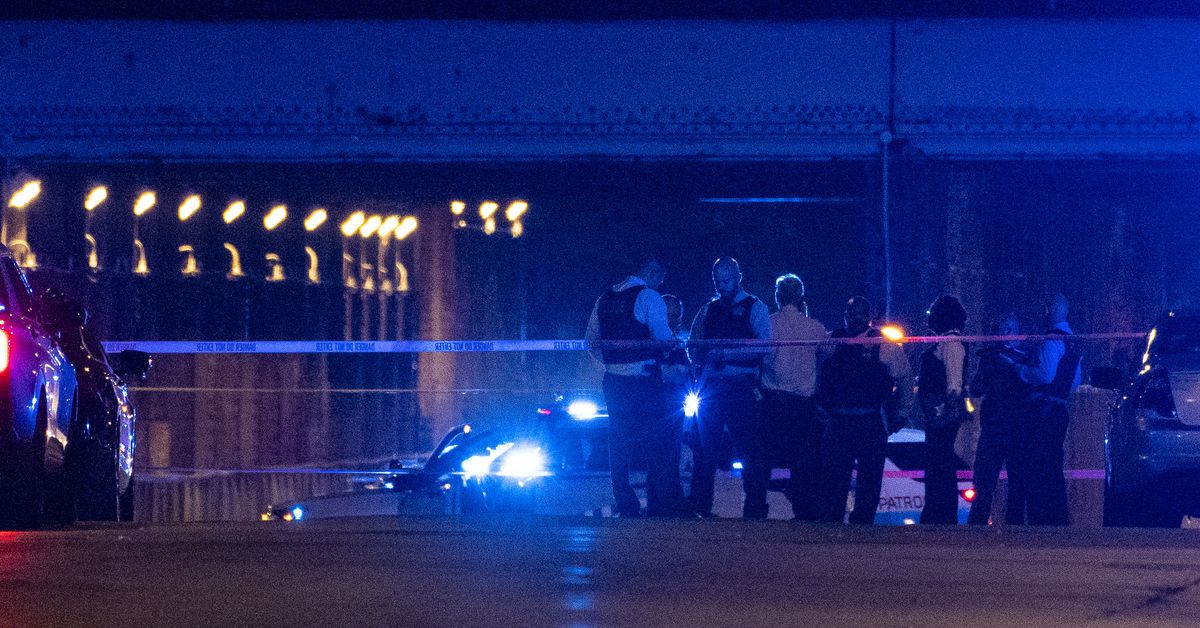 The father of the Chicago Police officer fighting for his life after being shot during a West Englewood traffic stop that killed the wounded officer’s partner described the incident as “our darkest moment.”

“We’re trying to get through it,” the father, a retired police officer himself, told the Sun-Times Monday.

The father refused to discuss his son’s injuries for fear that his comments might be “misinterpreted.”

The Sun-Times is not identifying him or his son because his son is the victim of a violent crime. His son’s name also has not been released by the Chicago Police Department.

“He’s still fighting for this life and we’re hoping — not only that he survives but that he recovers,” the father said. “It is our darkest moment.

His son, he said, is a “great husband, father, son and brother.”

Asked how he is finding the strength to get through his “darkest hour,” the father said: “I think of my grandson, my son and all my kids and my wife and family that need support right now.”

Ald. Ray Lopez (15th), who represents the Southwest Side ward where the shooting occurred, said the wounded officer is “trending upward.”

“I heard [Sunday] that he was actually asking about his partner,” Lopez said. “I’ll take that as a good sign.”

The traffic stop that left the officer fighting for his life and his partner dead occurred shortly after 9 p.m. Saturday at 63rd Street and Bell Avenue in West Englewood.

For reasons that have not yet been explained, a three-officer car assigned to the Community Safety Team stopped a vehicle at that location. Three people were in the car.

During the stop, a passenger in the back seat opened fire, killing 29-year-old Chicago Police Officer Ella French and critically wounding her partner.

All three suspects are now in custody.

Lopez said local residents deserve an assist for at least one of the three arrests.

“Everyone bailed on the car and then started turning and shooting at the officers as they were running. And then, the two that were fleeing on foot — one ran into a family party where the residents actually held the person until the police got there,” the alderman said.

“Very thankful that people had the wherewithal to do that.”

CPD Supt. David Brown said Sunday that none of the suspects appear to have “extensive” criminal backgrounds. But Brown said the alleged shooter had been arrested for robbery in 2019 and that the case had been been adjudicated and resulted in some form of probation. 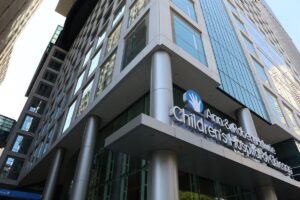 Lurie Children’s Hospital to mandate COVID-19 vaccines for its 7,500 workers 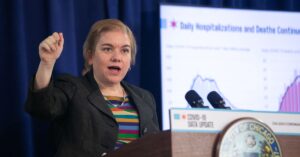 70% of Chicago’s adults have had at least one COVID-19 vaccine dose, city says