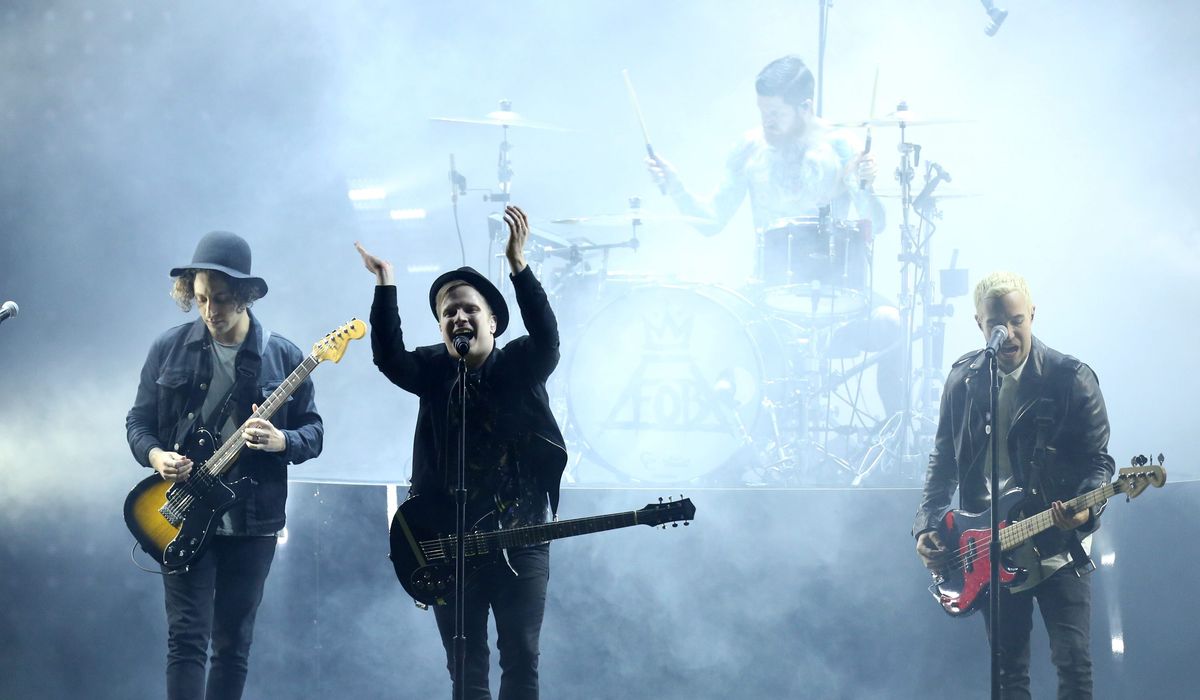 Fall Out Boy, a Grammy-nominated group on tour with other rock bands Green Day and Weezer, dropped off Wednesday’s concert in New York City several hours before showtime over a COVID-19 case in its entourage.

In a social media post late Wednesday morning, Fall Out Boy said the band will skip the next two dates on the “Hella Mega Tour,” including the concert at Citi Field in Queens and Thursday’s show in Boston.

Fall Out Boy said a person “on the band’s team” had tested positive for COVID-19 and that it would be dropping off the dates out of an abundance of caution.

“It’s important to note that everyone on the entire tour, both band and crew, are fully vaccinated,” the band said in a statement released  through its official account on Instagram.

Green Day and Weezer will perform both shows as scheduled, Fall Out Boy said on social media. The Interrupters, a ska-punk band from California, is still set to open the concerts as well, the group said.

“Each band and their crew have operated in a bubble independently to safeguard everyone as much as possible at each show and in between shows,” Fall Out Boy said in the statement the group shared online.

Additionally, Fall Out Boy said the tour has brought on a full-time “COVID safety protocol officer” tasked with ensuring that everybody on the tour closely follows guidelines from public health officials.

Fall Out Boy, Green Day and Weezer first announced plans for the Hella Mega Tour in September 2019, and originally the groups were scheduled to play dates across the U.S. together during the summer of 2020. But the coronavirus pandemic caused the cancellation or postponement of virtually all major tours starting last spring, and many acts have just recently hit the road for the first time since 2019.

Despite the U.S. making strides against fighting the coronavirus pandemic – more than 70% of adults are at least partially vaccinated against COVID-19 – a recent surge of cases has been cause for concern. COVID-19 vaccines greatly lower the likelihood of getting sick or dying from the disease, but the shots do not stop individuals from spreading the virus, especially the more contagious new delta variant.

New York Mayor Bill de Blasio said Tuesday that people attending indoor concert in the city, a hub for touring acts of all sorts, will soon be required to show proof of vaccination. Other cities may soon follow suit.

Tickets are sold out for Thursday’s concert at Fenway Park in Boston featuring the other three bands. The next tour date after that is a concert scheduled for Sunday at Nationals Park in Washington, D.C. 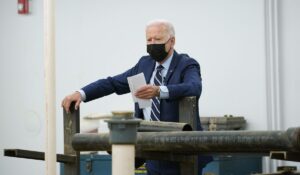 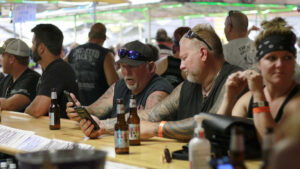 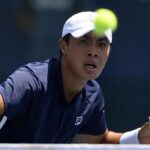 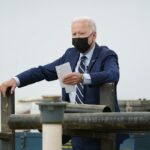 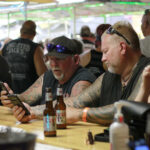 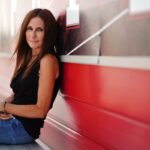