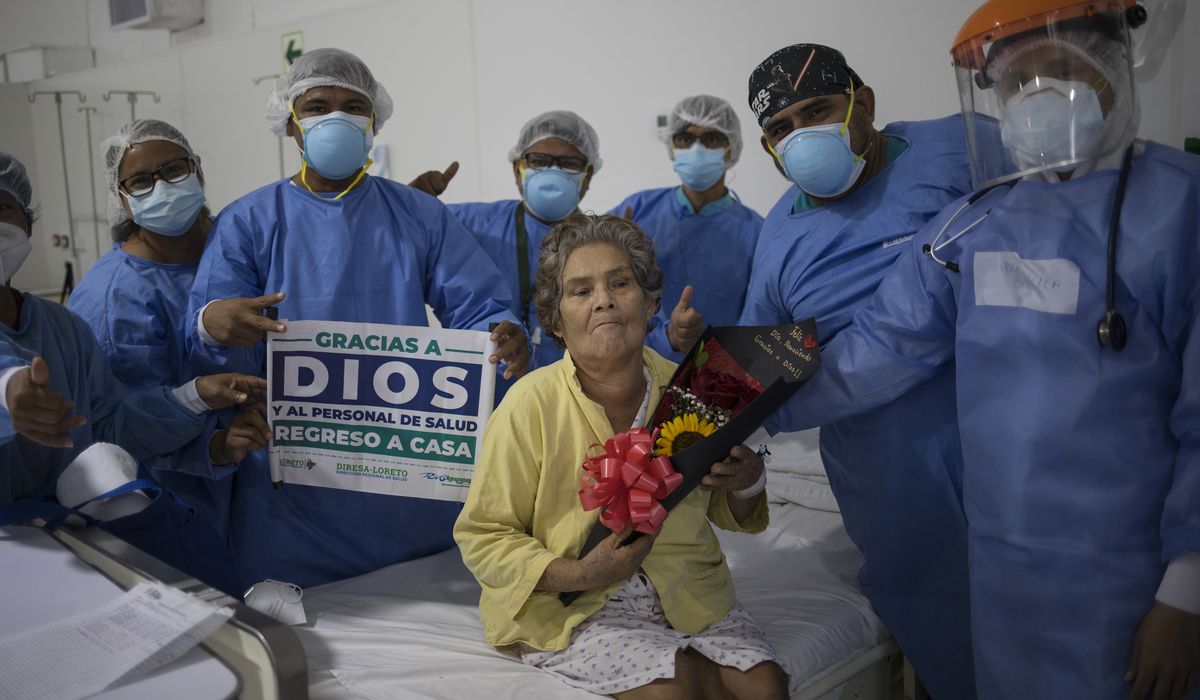 The U.S. Embassy in Peru appeared to be giving the nod to foreign citizens to come to the U.S. to get the COVID-19 vaccine.

The embassy posted a message on Twitter late last month letting people know they can travel to the U.S. during the pandemic for medical reasons and indicating that some states are allowing nonresidents to be vaccinated.

“Visitors can visit the US on a B-1/B-2 visa for a variety of reasons, including medical treatments,” the embassy said in Spanish. “Eligibility to receive a vaccine remains under the authority of the health services of each state.”

The March 25 message was posted while there was intense interest in Peru over the U.S. vaccination policy, and it set off a feverish discussion on Twitter about how citizens of other countries can take advantage of the situation.

“Who has information on which states do not require residency?” one person asked in Spanish. Several others rushed to provide answers, including one who posted an article making clear that Texas doesn’t require state residency or U.S. citizenship.

Others asked the embassy when they could schedule an appointment for a visa.

At least one Twitter commenter suspected that the embassy’s account had been hacked, but that was not the case.

The State Department confirmed that the embassy’s account was correct and seeking medical treatment in the U.S. “is a permissible purpose of travel for individuals holding a valid visa.”

An official said they were not, however, extending an invitation.

“We are focused, first and foremost, on providing safe and effective vaccines to the American people. To be clear: We are not encouraging foreign nationals to travel to the United States to attempt to secure a vaccination,” the official said.

The official said the tweet was posted because the embassy in Lima was getting “numerous questions from prospective visa applicants” about whether they could apply for a medical visa.

“The response was an effort to transparently clarify the regulations governing specific types of travel under a visitor visa,” the official said.

The embassy posted its tweet after Hernando de Soto, an economist running in Peru’s presidential election this weekend, acknowledged that he traveled to the U.S. and got a vaccine.

Peruvians have debated whether he was breaking laws to make the trip and how he obtained a vaccine. Some speculated that he bought it on the black market.

The tweet, while seemingly putting those claims to rest, did confirm the legality of what has become known as “vaccine tourism,” with wealthier people, unable to get a vaccine where they live, traveling to jurisdictions that can give them the shots.

“I have reached out to the State Department and asked them to clarify that there is no new policy of encouraging foreign nationals to come to the United States to receive a vaccine,” he said.

“The U.S. has given more than $15 billion to help fight this virus around the world and is participating in COVAX. The vaccines in the U.S. that have been paid for by the federal government should be prioritized for Americans first,” Mr. McCaul told The Times.

There is no public count available of how many U.S.-administered vaccines may have gone to foreign visitors, and such a calculation may be impossible, given how some communities are doling out doses.

Mexican television host Juan Jose Origel posted a photo of himself getting a shot at a drive-thru in Miami in January, sparking vehement criticism.

In Peru, vaccinations are lagging for behind. Foreign Policy magazine reported that just 2% of the population has been inoculated.

Neighboring Chile is doing much better — a fact that popped up in the online debate started by the U.S. Embassy’s tweet.

Peru’s trouble has become a major issue in the presidential campaign, which explains why Mr. de Soto’s trip to the U.S. drew so much attention.

Mr. de Soto, according to local press reports, said he was eligible for the vaccine under Peru’s guidelines, so he didn’t feel he was jumping any lines when he got it in the U.S.

Several counts estimate that 20 states don’t impose residency requirements on those showing up for the vaccine. Even in states that do, enforcement is often nonexistent.

In the District of Columbia, those getting vaccines are supposed to live or work in the city and meet demographic criteria such as age, risk factor or job. As of last week, 102,531 out of the city’s 240,899 doses administered, had gone to nonresidents. 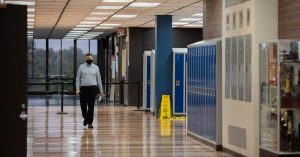 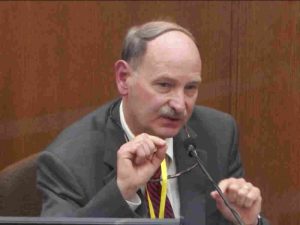 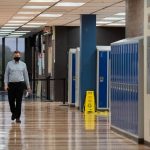 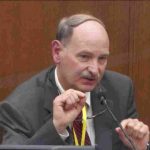 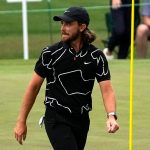 Tommy Fleetwood gets hole-in-one in Masters’ opening round