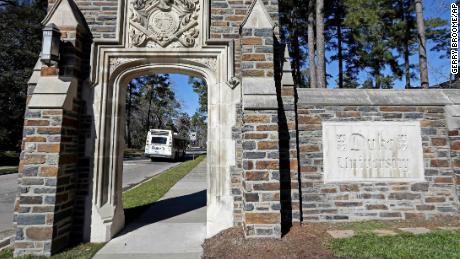 In letter sent to students Saturday, Duke said most parts of the order will be lifted at 9 a.m. Sunday. All in-person courses can resume and students living in university housing will be able to move freely on campus, the letter said.
The stay-in-place order began at midnight on March 13. It was put in place to mitigate the spread of Covid-19 after more than 180 students tested positive and were put in isolation while 200 others were put in quarantine.
The spike in cases was “principally driven by students attending recruitment parties for selective living groups,” Duke said.
All classes shifted to remote learning and students living on campus were required to stay in their rooms or apartments at all times outside of essential activities. Off-campus students were not permitted on campus other than to participate in surveillance testing, seek medical care or pick up food orders.
The outbreak even reached Duke’s storied men’s basketball team, which withdrew from the ACC tournament after a positive case in the program.
On Saturday, Duke thanked students for cooperating with the stay-in-place order, but stressed the easing of restrictions “doesn’t mean that the pandemic is over.”
“We continue to see students testing positive at a higher rate than last semester and earlier this year, and our data indicate that the virus is becoming more contagious,” the university said.
Students must still limit indoor gatherings to 10 people or fewer and indoor dining isn’t permitted.
Students are expected to remain in the Durham, North Carolina, area for the rest of the semester, the letter said, adding those who need to travel should register before leaving and sequester when they return.

CNN’s Kay Jones and Hollie Silverman contributed to this report. 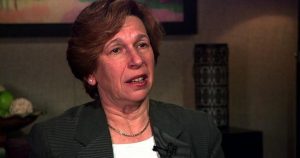 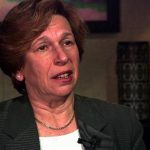 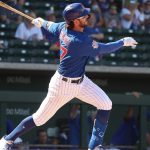 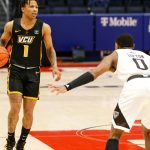 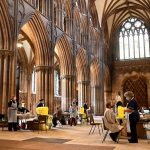