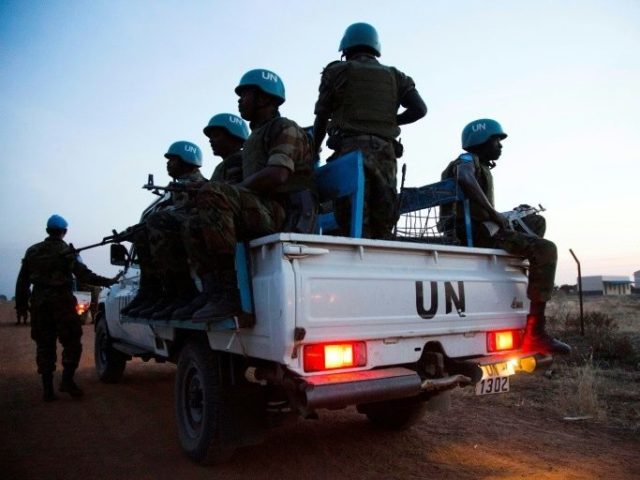 At least 57 workers with a United Nations Peacekeeping Mission in conflict-stricken South Sudan have tested positive for the Chinese coronavirus since April, the organization’s top official confirmed on Friday.

The Head of the United Nations Mission in South Sudan, David Shearer, told Voice of America (VOA) that military, police, and civilian workers could have contracted the virus because of “continuous close interactions with the South Sudanese population” at a U.N. camp in the capital of Juba.

“Forty-five of those have recovered and sadly one person has died and that is across the military, the police, and civilian members,” said Shearer. “And it really reflects that our people are working closely with the South Sudanese, moving around and talking to them, and meeting. So, in some way it is not surprising we have that number and even more as time goes on.”

He also appeared to rule out any possibility the workers had brought the coronavirus to the country, instead blaming the contagion on the South Sudanese people.

The country has recorded just 2,021 cases of the coronavirus and 38 deaths prior to the arrival of the U.N. peacekeepers, all within a population of nearly 11 million. Although these figures may be incorrect and lower than the actual number due to lack of testing, they point to an infection rate of around 0.02 percent, well below that of the United States and many other developed countries.

The number of cases among U.N. workers is also extremely small, given that they currently have approximately 16,000 personnel in the country. This indicates an infection rate of around 0.35 percent, higher than the reported national average. The 62-year-old former New Zealand MP put this figure down to the concentration of people and lack of hygienic resources at the protection of civilian (POC) sites where aid workers are still based in the aftermath of the country’s civil war.

“Given that the POC sites are pretty congested, that means that there is a greater possibility of people contracting it. Although we have put in a lot of education about the spread of coronavirus, and additional water, soap, and things like that so that people can take proper precautions, it is likely that it has taken over the POC sites,” he said.

It is not the first time that U.N. peacekeeping missions have been involved in an outbreak of disease. In 2016, the organization admitted that arrival in Haiti as part of the earthquake reconstruction played a significant role in the 2010 cholera outbreak that killed over 10,000 people and infected hundreds of thousands. However, they refused to pay damages for their role in the disaster. 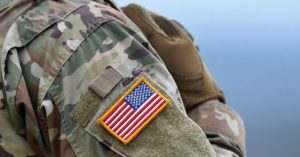 Franklin Graham Reminds Protesters the U.S. Flag Has Been 'Defended by Americans of All Races' 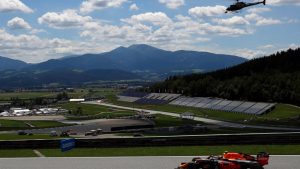