Doctor Rejects '4th Wave' Claims, Says US Ahead of 'Much Milder' COVID-19 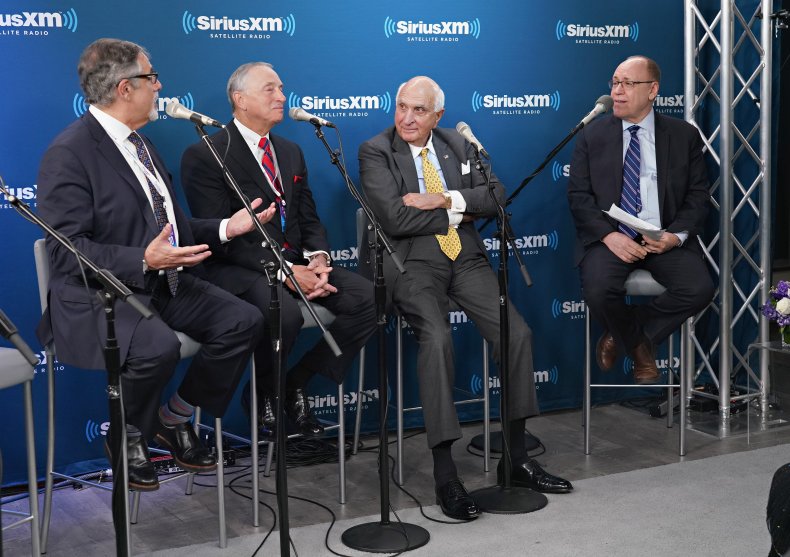 Dr. Marc Siegel on Monday rejected the “fourth wave” warning made by a former COVID-19 adviser to President Joe Biden the day before, saying that the U.S. is now ahead of the “much milder virus.”

Siegel, a professor of medicine at NYU Langone Medical Center, spoke with the Fox Business Network on Monday and touted the most recent Centers for Disease Control and Prevention (CDC) stats, which show the U.S. is administering more than 3 million doses of the COVID-19 vaccine daily.

Siegel responded to former pandemic adviser Dr. Michael Osterholm, who told news outlets over the weekend that the U.S. is set to enter a “fourth wave.” Additionally, Osterholm warned that Americans might be facing an entirely new pandemic altogether, led by a British variant of the virus.

But on Monday, Siegel said the U.S. has gotten out ahead of any major uptick in COVID-19 cases, with only certain regions moving slowly due to compliance setbacks. Siegel rejected the idea that the U.S. is entering a “fourth wave” and denounced Cornell University’s implementation of mandatory vaccines for students and staff as illegal.

“I believe we are [in a fourth wave] and I believe in some ways we’re almost in a new pandemic,” Osterholm told Fox News Sunday anchor Chris Wallace. “The only good news about this is the current vaccines are effective against this particular variant B.1.1.7,” also known as the “British variant.”

Osterholm continued: “This virus is now 50 to 100 times more transmissible and infectious than the previous viruses. This virus causes 50 to 60 percent more illnesses.”

Siegel was then asked by a Fox Business Network host Monday to respond to: “Do you think we’re in the fourth wave of this virus?”

“No I don’t, actually. And I would reverse the headlines,” Siegel replied. “First of all, I respect Dr. Osterholm and I’ve known him for years and I recently interviewed him, but here’s what he has reversed. Here’s the headline, he has it reversed, the vaccine covers the B.1.1.7 variant very well and that’s the variant that’s increasing across the country. So certain areas where there’s a lot of B.1.1.7, you’re seeing more cases, but we’re starting to catch up with the vaccine.

“As you said, over 3 million doses a day over the weekend one day, four million doses on Saturday, if we can manage to get vaccine compliance, we’re going to do what Israel did, we’re going to stomp this down. Israel had about 200 new cases the other day, provided we get compliance,” Siegel continued Monday. “That’s the prevailing variant that he’s talking about, but it’s not sweeping across the country in a way where we’re seeing a huge uptick in cases, only in certain regions, so we can stay ahead of this. I disagree with [Dr. Osterholm].”

Siegel also responded to Cornell University’s announcement that it will be mandating vaccines for all students and staff. Siegel told Fox News on Sunday that COVID-19 may change to a “much milder” virus as more Americans get vaccinated.

“Yikes, I mean they can’t even do that. The CDC even announced, the bureau of regulation, that organizations can’t do that. That’s an emergency use authorization, you’re not allowed to mandate vaccines if you’re a private group or a public group.”

Newsweek reached out to Siegel and Osterholm for any additional remarks Monday morning. 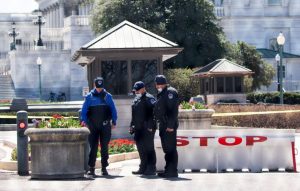 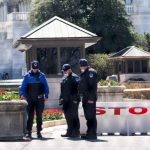 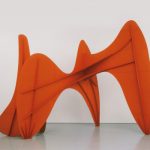 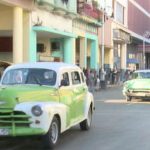 U.S. plans to reopen embassy in Cuba as relations are rebuilt 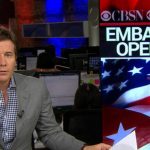 U.S. and Cuban embassies to open