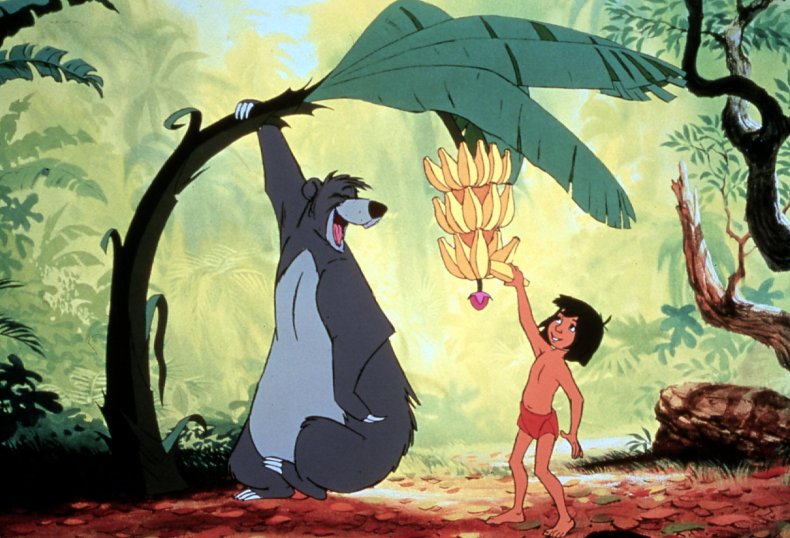 Disney fans are claiming their “childhood is ruined” after realizing certain animations had been reused across various films.

The practice, known as recycled animation, was identified years ago, but side-by-side clips often re-emerge online as each new generation makes the same discovery.

Earlier this month Twitter user TmarTn stumbled across the footage from 1967’s The Jungle Book, and The Many Adventures of Winnie the Pooh, released in 1977.

The sequence shows the boys in each film, Mowgli and Christopher Robin, performing exactly the same movements, as they walk up a hill and throw a rock before climbing along a fallen tree trunk.

“My entire childhood was a lie,” they captioned the clip, which has been viewed nearly 4 million times.

Others were also learning of the practice for the first time, with Dock Mann writing: “Ok whoever figured this out. You have a brilliant mind.”

It’s not the only film which shares a connection to The Jungle Book, as fans claimed similar scenes appear in Bedknobs and Broomsticks (1971) and The Sword in the Stone (1963).

Others pointed out it was a way of saving time and money in an era when all animation was hand-drawn.

“You realize they didn’t simply recolor it on a computer. Hours of animation still went into making the scenes. Both were drawn and painted by hand. So they used the same motion and animation studies. A lot of hard work still went into it,” I am writing pointed out.

Mister Sterious added: “Reusing animations isn’t a new thing, it saves on money and time. Hell they even do it in video games.”

While The Comfy Geek explained: “This is infamously known as the Disney Xerox Era. Animators took old sketches and reused them for different films. It was an attempt to speed up production and save money.

Superfan Pokemon Coordinator Mary wrote: “Yep yep yep. As someone who studied film this happens a lot in old disney films. There’s another instance of Robin Hood and Aristocats where they copy the dance movements.

Super Saiyan Samson added: “Disney reused a lot of animations. Wait til y’all see how they recycled the Disney Princess dances. Totally acceptable given the time they were in and everything was drawn by hand.”

And Vader80 said: “Back then they would draw over actual footage. Early days of rotoscoping. The footage that was used is probably stock footage at Disney. Just reusing assets like they do to this day.” 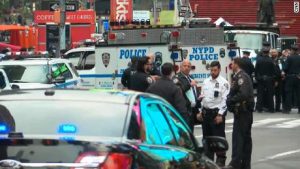 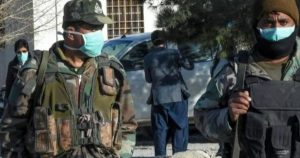 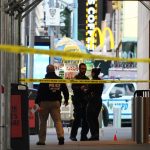 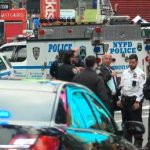 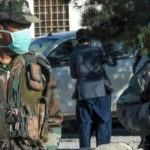 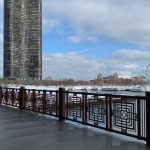