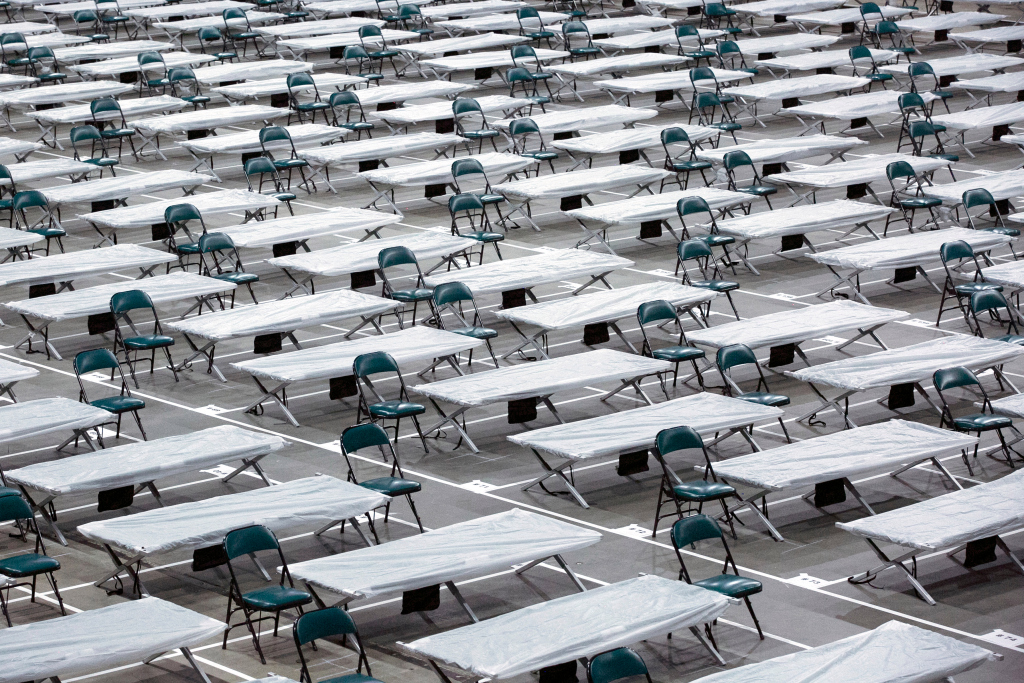 A dispute between Denver officials and administrators with the Federal Emergency Management Agency could cost the city close to $32 million, money already spent on homeless shelters last year that FEMA is poised to refuse to reimburse.

Ongoing funding for the city’s congregate shelters, group shelters where people sleep in the same large room, could also be impacted by FEMA’s pending decision. But city officials are adamant its facilities and services will not be immediately impacted if a new source of funding has to be identified.

“This doesn’t mean that our shelters are closing,” Denver Department of Finance spokeswoman Julie Smith said. “People are still going to be able to access our shelters and services.”

The dustup, first reported by the Denver Gazette, hinges on a reimbursement request city officials filed on Nov. 19 seeking roughly $40.6 million from FEMA for a variety of costs related to sheltering people experiencing homelessness amid the COVID-19 pandemic. The request covered the period from July 1 through Dec. 31, 2021.

FEMA has already authorized nearly $84 million in payments supporting city shelter programs between March 2020 and June of last year. But agency officials say that city and state leaders’ decisions to roll back public health orders, specifically those dealing with reducing the density of people in homeless shelters, disqualified some services from reimbursement.

“We have had regular, reoccurring meetings with the state and also with the city,” said Zack Lamb, FEMA’s response division director for Region 8, which includes Colorado. He said those meetings have included discussions about what would happen if the city or state government rescinded certain health orders.

“We have been consistent with our messaging (around) what would be impacted,” Lamb said. “From kind of the beginning, middle of 2021 throughout.”

City officials don’t see it that way. They maintain that congregate shelter facilities are covered as something FEMA should support under the Stafford Act, the federal law that provides the framework for federal disaster response.

“I was surprised. We have had a really good relationship with them. They worked with us,” Margaret Danuser, Denver’s deputy chief financial officer, said of FEMA and its willingness to reimburse the city for COVID-19 expenses. “This kind of came out of left field in a way.”

A project worksheet submitted on Nov. 19 that the city shared with The Denver Post outlines expenses including hotel rooms used to shelter people who were high risk or may have been positive for COVID-19 and costs related to congregate shelters including close to $3.9 million paid to the Salvation Army. The Salvation Army was one of the organizations that ran the city’s emergency shelter inside the Denver Coliseum before it closed in December, city officials say.

The city has since learned that between $9.4 and $16.8 million of that request, the pieces covering congregate shelters like the Coliseum, may be rejected.

“It is very likely that there is a big chunk of that that is related to the congregate shelters piece that is not going to be eligible,” Ryan Pietramali, FEMA’s acting deputy Region 8 administrator.

Pietramali specifically referenced Gov. Jared Polis lifting the state’s health emergency declaration on July 8 when discussing changes at the city and state level that are shaping FEMA’s decision on the request.

Lamb said Denver is unique in receiving public assistance funding for congregate shelters but Denver officials dispute that too. Anchorage, Alaska has been receiving FEMA money to use a hockey rink to de-densify its homeless shelters, according to Danuser. Denver officials have been in touch with counterparts in that city, she said.

The city still has a pending request, filed with FEMA in April, for $15.2 million used to retrofit and operate a warehouse on East 48th Avenue as a shelter. That also may not be covered, FEMA officials confirmed.

A final decision won’t be made until next week at the soonest, but the options FEMA is presenting to the city are to strip out ineligible costs from its reimbursement request and file them separately or stick with the current filing and await a determination memo, said Lamb.

The city, in efforts to speed payments for some things last spring, took a similar approach with a reimbursement request for close to $15.2 million used to build out and operate a new shelter on 48th Avenue. That request remains outstanding, too, adding up to nearly $32 million in disputed repayments.

“We certainly have been thinking about their proposal to sort of strip out things. That may be a path forward for at least the larger portion of the November submission that is non-congregate care,” Danuser said. “We would still like to finish out the larger conversation around congregate care and the applicability under the Stafford Act for that.”

In the meantime, the city has relied on other pots of money, including the budgets of some city agencies and a COVID-19 Emergency Special Revenue Fund to support its shelters. There is an appeals process available should FEMA deny the city, Danuser said. She’s hoping that isn’t necessary.

“The city will keep serving this most vulnerable part of the community in a very safe fashion,” she said. “Nothing is urgent or dire at this point. We just want to make sure we are reimbursed for every dime we are eligible for.” 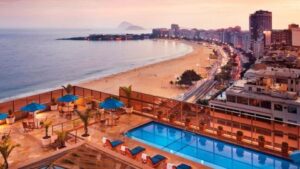 Earn up to 100,000 bonus points with these Marriott credit card offers 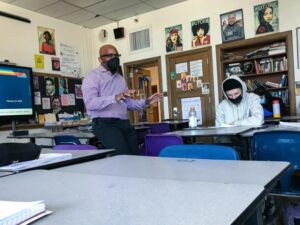