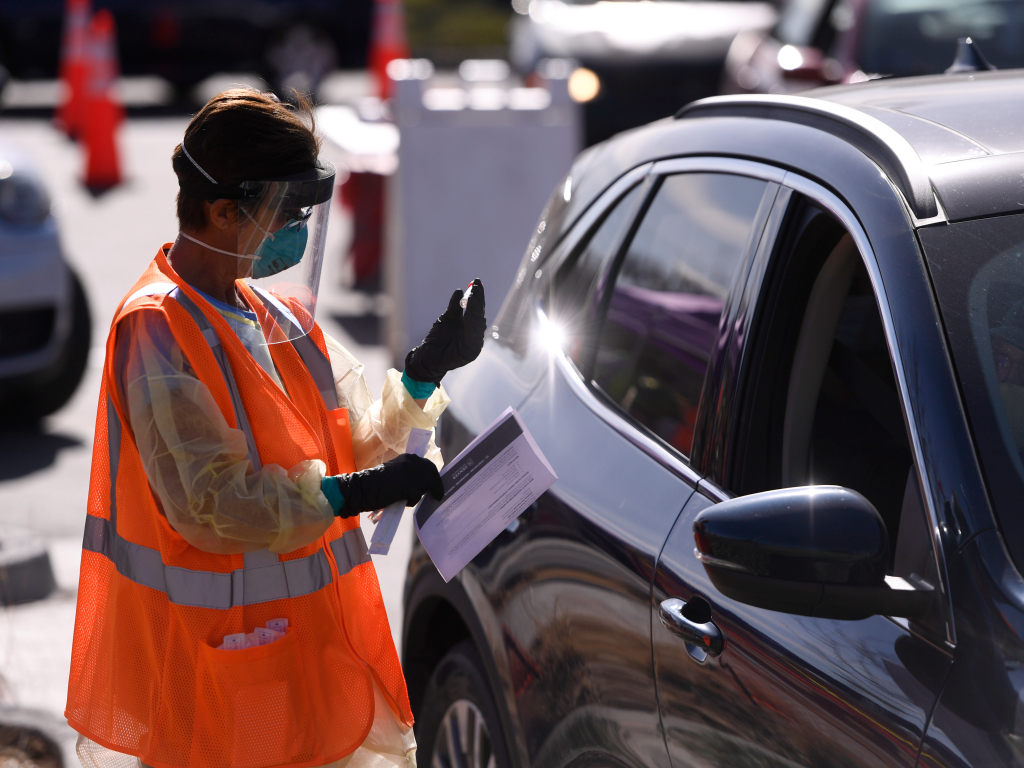 Most of the council members were together in the council chambers until nearly 11 p.m. Monday, and the person who tested positive was there. Also in the chambers were several of Mayor Michael Hancock’s appointees and high-ranking officials for the National Western Center.

Gilmore said she believes all council members were fully vaccinated.

Gilmore said council staff members worked with Denver’s Department of Public Health and Environment to trace those who had come into close contact with the council member and they are reaching out to others who might have been exposed.

A legislative policy analyst for the council sent an email on Tuesday morning about two canceled committee meetings and a third scheduled for Wednesday that’s moving online, according to an email obtained by The Denver Post. That message did not give a reason for the cancellations or mention that anybody had tested positive for the virus.

Alan Salazar, Hancock’s chief of staff, said the administration has not had any recent positive cases of the virus. 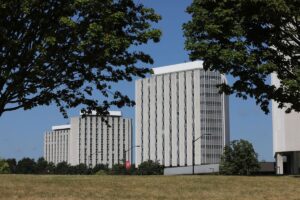 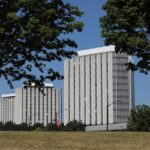 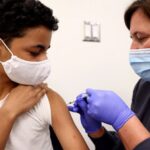 As Delta Variant Surges in Louisiana, Over 3,000 New Orleans Students and Staff Quarantine 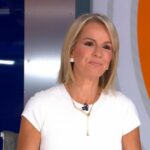 At Midwest state fairs no masks required, vaccines are free 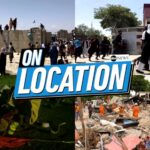