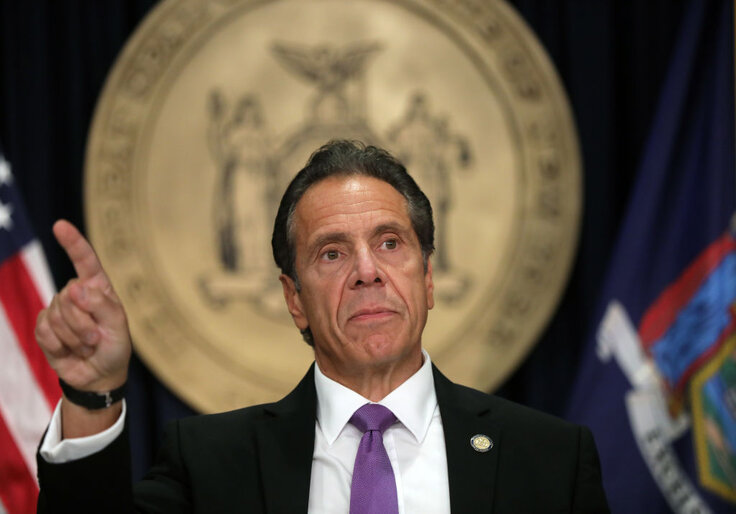 New York governor Andrew Cuomo (D.) used a 14-year-old photo of a large Orthodox Jewish gathering to criticize the religious community for failing to abide by his coronavirus health guidelines.

The photo, which was taken at a funeral in 2006, was included in a slide show at a press conference on Monday, during which Cuomo announced new restrictions on schools, businesses, and religious gatherings. He wrongly said the photo was taken in the “past couple of weeks” and said it was “emblematic” of religious groups refusing to abide by mask and social distancing rules.

A reporter quickly pointed out the governor’s error on Twitter, sharing a screenshot of a 2007 Jerusalem Post article that included the same photo Cuomo included in his slide show. The Associated Press took the photo at a 2006 funeral for a rabbi in Orange County, New York.

Apparently the picture @NYGovCuomo put up in his presentation today of a “recent” large gathering in Satmar Kiryas Joel is from 2006 — the funeral of Rabbi Moshe Teitelbaum in Kiryas Joel! pic.twitter.com/CxGtHhyZUj

During the press conference, one of the governor’s staffers said the other photo was “more recent.” A spokesman for the governor later tweeted that the mistake was a “staff error.”

Cuomo implemented additional restrictions on Tuesday. Gatherings, including religious services, in some communities are limited to 10 or 25 people, based on the severity of the coronavirus pandemic in the area. Hundreds of Orthodox Jews protested against the restrictions Tuesday night, burning masks in the middle of a street in Brooklyn.

Cuomo and New York City mayor Bill de Blasio (D.) have repeatedly sparred with the Jewish community over coronavirus regulations since the pandemic began this spring. De Blasio threatened to crack down on Jews specifically in a tweet in April, in which he said the NYPD had authority to arrest those participating in large gatherings—though the mayor himself participated in a large gathering in July. Some Jews in New York have said they’ve felt “singled out” by the restrictions, and a group of Jewish lawmakers called the most recent restrictions “appalling” and “unconstitutional” in a joint statement. 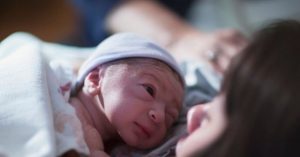 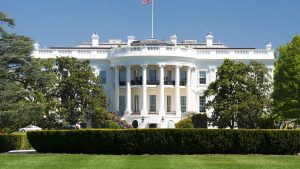 As Trump orders the complete declassification of all “Russia Hoax” documents, here's a list of TRAITORS who should be arrested and tried for TREASON