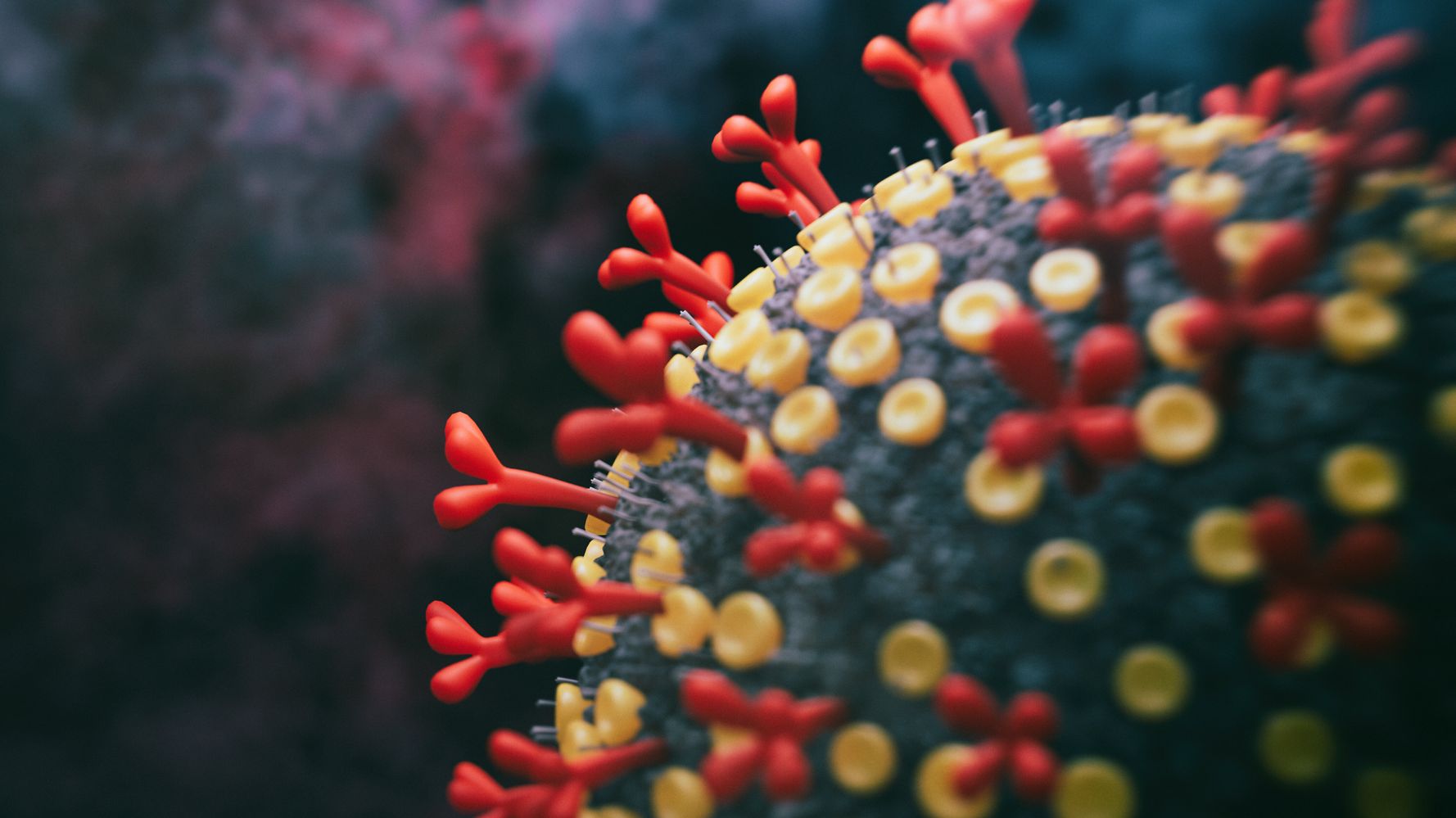 The COVID-19 pandemic likely began with a female vendor at a large Wuhan live animal market in China, according to a new analysis of accounts and research by a top virologist.

“In this city of 11 million people, half of the early cases are linked to a place that’s the size of a soccer field,” Dr. Michael Worobey of the University of Arizona told The New York Times, referring to the Huanan Seafood Wholesale Market.

“It becomes very difficult to explain that pattern if the outbreak didn’t start at the market,” he said.

It’s also clear “that live mammals susceptible to coronaviruses, including raccoon dogs, were sold at Huanan Market and three other live-animal markets in Wuhan before the pandemic,” Worobey, a leading evolutionary virologist, wrote in his analysis published Thursday in the journal Science.

Worobey’s analysis indicates that the pandemic wasn’t triggered by a leak in a Chinese lab or, as a report from the World Health Organization concluded, by a Chinese accountant who lived miles from the market.

Worobey reached his conclusions after poring over information in medical journals and local accounts, and from interviews with people believed to have had the first two documented COVID-19 cases.

Some scientists support Worobey’s conclusions, while other still speculate that the first infection could have occurred earlier, before the vendor’s case, the Times noted.

Jesse Bloom, a virologist at the Fred Hutchinson Cancer Research Center, told the newspaper: “I don’t disagree with the analysis. But I don’t agree that any of the data are strong enough or complete enough to say anything very confidently, other than that the Huanan Seafood Market was clearly a super-spreading event.”

Worobey fired back Thursday on Twitter after Stanford microbiologist David Relman — who leans toward the lab-leak theory — told The Washington Post that his analysis was “based on fragmentary information and to a large degree, hearsay.”

Worobey said Relman’s casual dismissal of accounts and comments by “Chinese doctors, scientists and, apparently COVID-19 patients” was “beyond disrespectful” and that it was an “anti-scientific” attempt to disparage a position that doesn’t support Relman’s hypothesis of a lab leak.

To deride and dismiss the accounts of these individuals as hearsay is beyond disrespectful.

It begs the question, why?

The strength of my article is that it draws on firsthand accounts – including audio/video recordings – of doctors, hospital administrators and patients like Zhang Jixian, Xia Wenguang, Wei Guixian, Chen Honggang, Ai Fen and Yuan Yufeng.

I am concerned about anti-scientific comments like this that reflect a desire to downplay, denigrate, or dismiss evidence that doesn’t suit the desires of advocates of a particular hypothesis (in David’s case, the lab leak hypothesis).

Worobey has been open to other theories, indicating that he didn’t analyze information with a bias. He signed a letter with 18 other scientists to Science in May calling for continued investigation into the origin of COVID-19 — including the possibility of a lab leak. 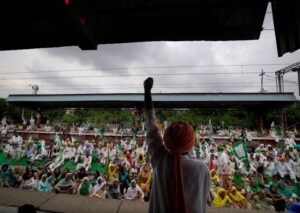 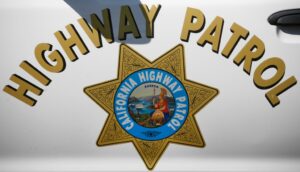 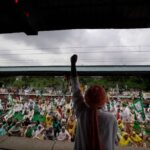 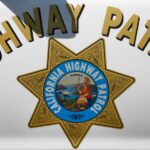 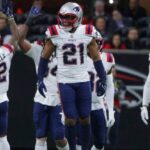 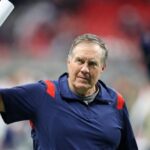