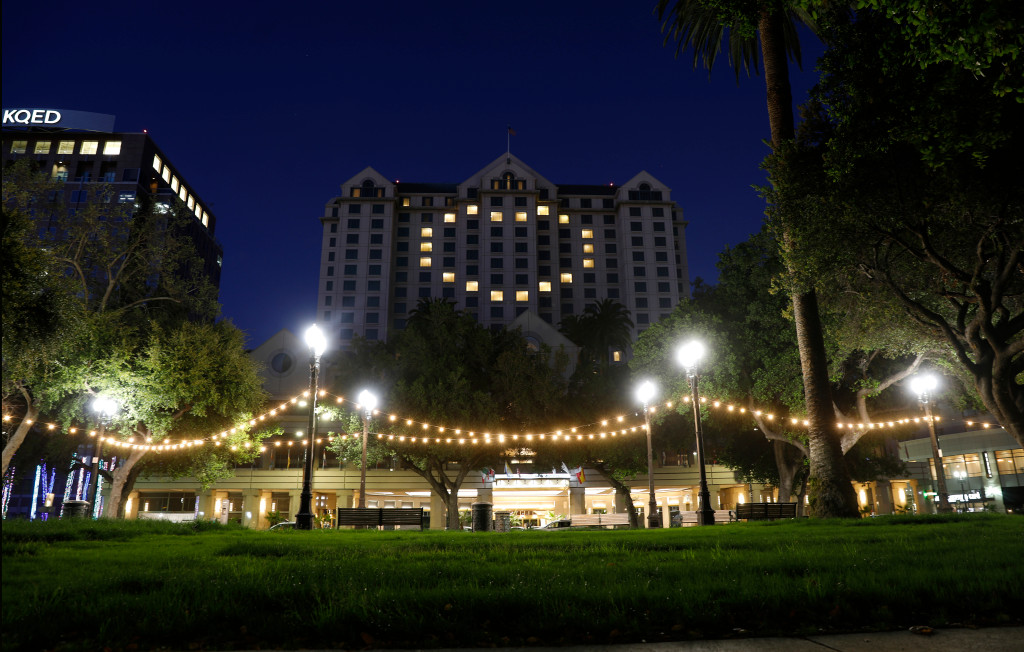 The Silicon Valley Economic Recovery and Resilience Council, a coalition of Silicon Valley business leaders, will set the path for the Bay Area’s economic recovery across multiple sectors — from nonprofits to trade organizations to the region’s tech and startup industries.

“As health mandates allow, the very hard work of recovery will soon begin and we’re going to need guidance from the best minds in this valley and beyond to help us to understand how we can get people back to work again,” Liccardo said during a virtual news conference on Thursday.

The creation of the council comes as the nation’s most populous state and one of its wealthiest regions suffer unfathomable economic fallout from the coronavirus pandemic. A jaw-dropping one out of every seven residents — or 661,000 people — in California have lost a job over the past month, including more than 200,000 in Silicon Valley alone. And as a consequence, reliance on food banks and partnering sites has tripled in recent weeks, as miles-long lines of vehicles weave throughout Bay Area neighborhoods.

But earlier this week, Gov. Gavin Newsom unveiled his strategy for gradually reopening the state and laid out six criteria the state must meet before the shelter-in-place order is rolled back. That forward-thinking has led business and government leaders across the state, like Liccardo, to begin contemplating about what the road to recovery might look like for not only large-sector employers but small businesses and their employees as well.

The council will be comprised of approximately 30 members representing various industries from healthcare to retail and small businesses to real estate and construction. No elected officials will sit on the council or any of the committees tasked with revising and receive feedback on the council’s proposals from the private and public sectors.

The council’s core missions will be to advise local city councils on what policies could be implemented to help get larger sections of the workforce back to work, formulate advocacy priorities for local leaders to take to Sacramento and Washington D.C. and identify actions employers can take to help us solve problems created during the pandemic.

The group will be taking advice from local public health officials, including Santa Clara County Health Officer Sara Cody, on when it is permitted for certain industry employees to return to work.

“Deciding when we can go back to work, safely and operationally, and what that looks like is going to be a major task ahead of us,” Alverado said during the news conference. “This is not an effort to undermine Dr. Cody and her peers. This is an effort to make sure that all workers return to a safe and healthy workplace no matter what industry they represent.”

Over the next 100 days, the council is expected to hold multiple meetings and create a final report that will be available to policymakers and members of the public, according to Liccardo.

Liccardo said Thursday that it is anticipated some industries, such as construction, will resume full operations in the near future. But other industries like restaurants and hotels, which employ thousands of low-wage employees across the region, may take much longer to recover, he said.

“We have many families that were already struggling and depend on wage earners in those industries. And so, an awful lot of our focus will be on how we can help retrain those folks and get them into those industries where they can get to work,” Liccardo said.

“That will be a very big challenge before us but a critically important one so that more can prosper in the next recovery.” 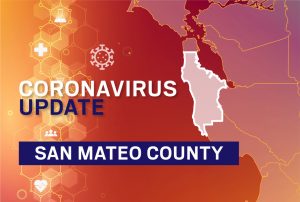 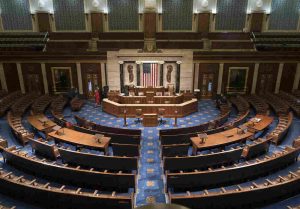