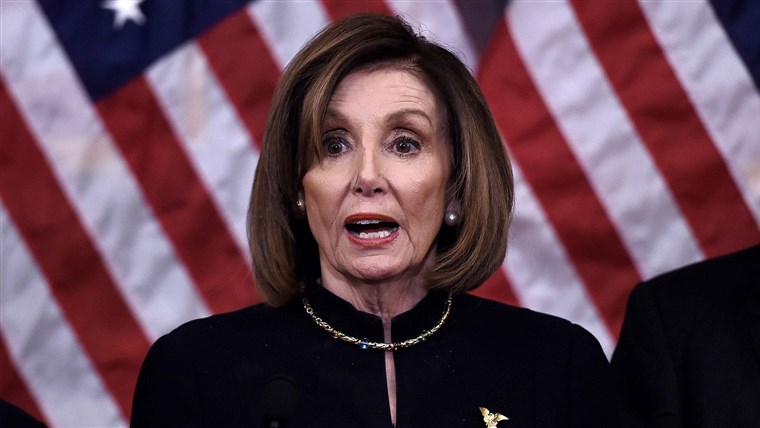 In an unprecedented Maryland election, three polling centers will be open Tuesday in a special election between Democrat Kweisi Mfume and Republican Kimberly Klacik in a congressional race dramatically reshaped by the coronavirus pandemic.

Officials have been urging the electorate to vote by mail for weeks, after roughly 484,000 ballots were mailed earlier this month to registered voters in the state’s 7th Congressional District to choose a candidate to finish the term of the late Rep. Elijah Cummings. He died in October.

After thousands of Wisconsin voters waited hours in line outside crowded polling stations for that state’s recent primary, Maryland sent ballots to eligible voters weeks in advance to encourage as many mail-in votes as possible — in a test of how future elections might safely be held during the pandemic.

The election initially was going to be an all mail-in vote, but limited in-person voting was allowed after concerns were raised about people who can’t cast ballots by mail, including the disabled and homeless. More than 85,000 votes already have been mailed in.

Mfume, a 71-year-old Democrat who held the seat for five terms from 1987 to 1996, is trying to regain the office he held before Cummings.

Baltimore resident Kyle Baylor said he planned to drop off his ballot with a vote for Mfume at the post office. Baylor cited Mfume’s experience.

“He has a more direct approach to politics and policies and how he handles things, and from what I’ve seen, he seems to care about the issues of Baltimore city, which is something that we desperately need,” Baylor said.

Democrats outnumber Republicans by more than 4-1 in the majority-black district, which includes a significant portion of Baltimore, as well as parts of Baltimore and Howard counties.

Mfume supports stronger gun-control measures, such as reauthorizing a federal assault weapons ban that expired in 2005. He also is focusing on the root causes of crime, like the inability of young adults to find jobs. He has made health care a priority, particularly lower prescription drug costs.

“I believe very much in improving and strengthening Obamacare,” Mfume said in a recent interview.

Her social media posts last year showing trash and blight in Baltimore prompted a call for her to appear on the network’s program “Fox & Friends.” President Donald Trump went on to describe the 7th Congressional District in tweets last year as a “disgusting, rat and rodent infested mess” where “no human being would want to live,” at a time when Cummings was the powerful House Oversight Committee chairman, leading multiple investigations of the president at the time.

Klacik, 38, has campaigned on economic development. She wants to help struggling parts of Baltimore through a federal program known as opportunity zones. Supported by Trump, the program focuses on increasing private investment in distressed communities with tax incentives for people who invest in real estate projects and operate businesses in designated low-income communities.

“To me, the only way you’re going to lift people out of poverty is with employment, and I think that’s what really made me want to run for the seat, because I could see the need for career opportunities, not just jobs but actual careers,” Klacik said in a recent interview.

The winner will serve the remainder of Cummings’ term into January. The winner also will run as an incumbent in the state’s June 2 primary to be his or her party’s nominee for a full term. For the upcoming primary, voters also will be strongly urged to vote by mail. 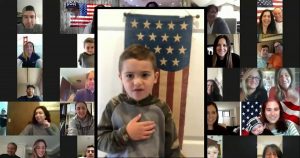