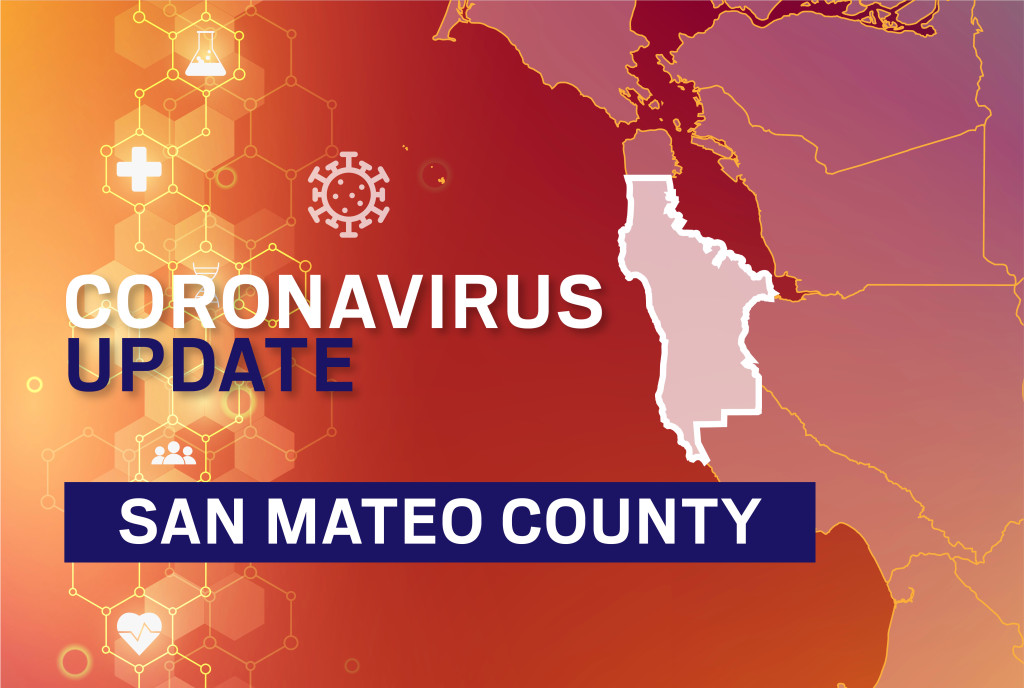 The number of people hospitalized with COVID-19 in San Mateo County decreased in data reported by the county Thursday.

Health officials reported 16 new confirmed cases of the respiratory illness, but a decrease of 12 hospital patients, including the freeing up of two intensive care units. The total number of cases in the county climbed to 633, while the death toll remained at 21. Of the 633 confirmed cases, 76 were in hospital beds, down from 88 a day prior, with 28 in intensive care units, down from 30.

The 16 new cases represent another slight rise in the county’s total, just a 2.6% increase from the previous day. Its number of cases has increased 40% in the past week, far off the pace earlier in the crisis. The county, however, is one of the few left in the region to not report testing data, so it’s unknown if the pace of tests has slowed, or just the number of positives.

A week ago, San Mateo and San Francisco had about an equal number of confirmed cases. On Thursday, San Francisco reported its 727th positive test, adding nearly 100 more cases in the past week than its southern neighbor.

Statewide, the number of cases neared 20,000 on Thursday, largely fueled by the spread in Southern California. In the Bay Area, there have been more than 4,300 confirmed cases and 116 deaths from the virus, according to data compiled by this news organization. 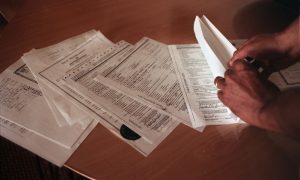 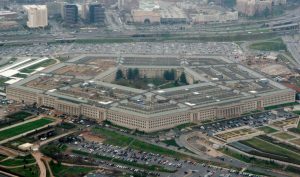