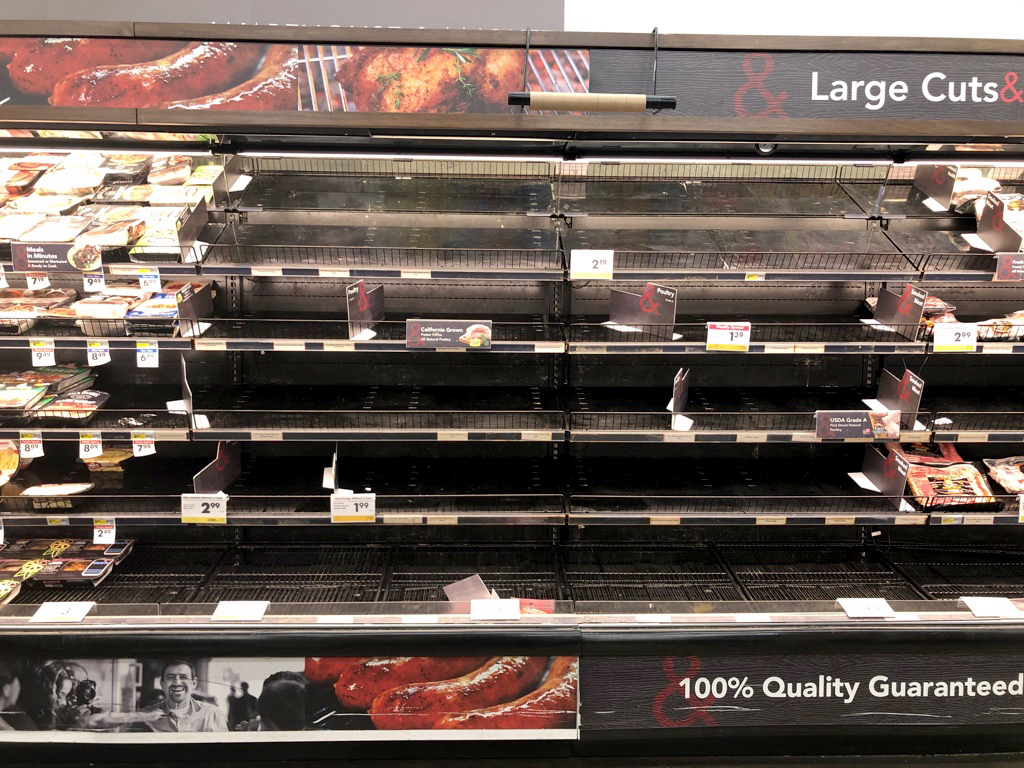 At the same time products for home-cooked meals have become more costly, the lack of places to drive due to the business shutdowns imposed by state and local government agencies has caused gasoline prices to plummet.

The trends were revealed Tuesday as part of the latest reports on the consumer price index for the nation, the Bay Area, and other regions that were released by the U.S. Bureau of Labor Statistics.

Overall, inflation as measured by the consumer price index remains tame in the Bay Area.

During the one-year period that ended in June, consumer prices rose just 1.6 percent in the region, generally viewed as a very modest annual increase for Bay Area inflation.

The inflation picture, however, varies drastically, depending on specific activities and products that consumers are buying.

The cost of food at home has jumped starting with April, the first full month of business shutdowns. Measured on an annual basis, food costs at home increased by 6.7 percent in April, 6.9 percent in May, and 7.7 percent in June. In contrast, the annual rate of increase during the first three months of 2020 was just 0.7 percent.

And the prices for some types of food have skyrocketed.

Meat, poultry, and fish prices during the one-year period that ended in June soared by a head-spinning 19.4 percent, the federal report showed. That’s a sharp upswing from the already high annualized rate of increase of 14.5 percent that was recorded in April, which was the prior time this price index was measured.

Fruit and vegetable prices also are elevated. Fruits and vegetables in the Bay Area cost 4.9 percent more in June than they did during the same month in 2019.

Gasoline prices are still dramatically cheaper than they were a year ago.

Over the 12 months that ended in June, the price for unleaded regular gasoline fell 21.9 percent.

But perhaps in an indicator that people were driving a bit more in June compared with the prior months, unleaded gasoline prices fell by 30.9 percent during the one-year period that ended in May. 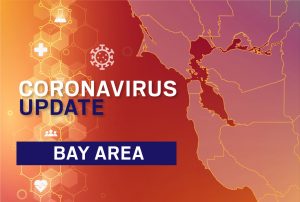 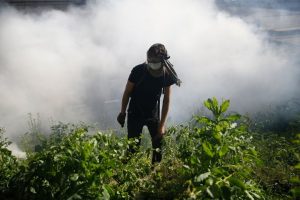 Over 140 Anti-Racism Protesters Sue Philadelphia Over Tear Gas, Use Of Force