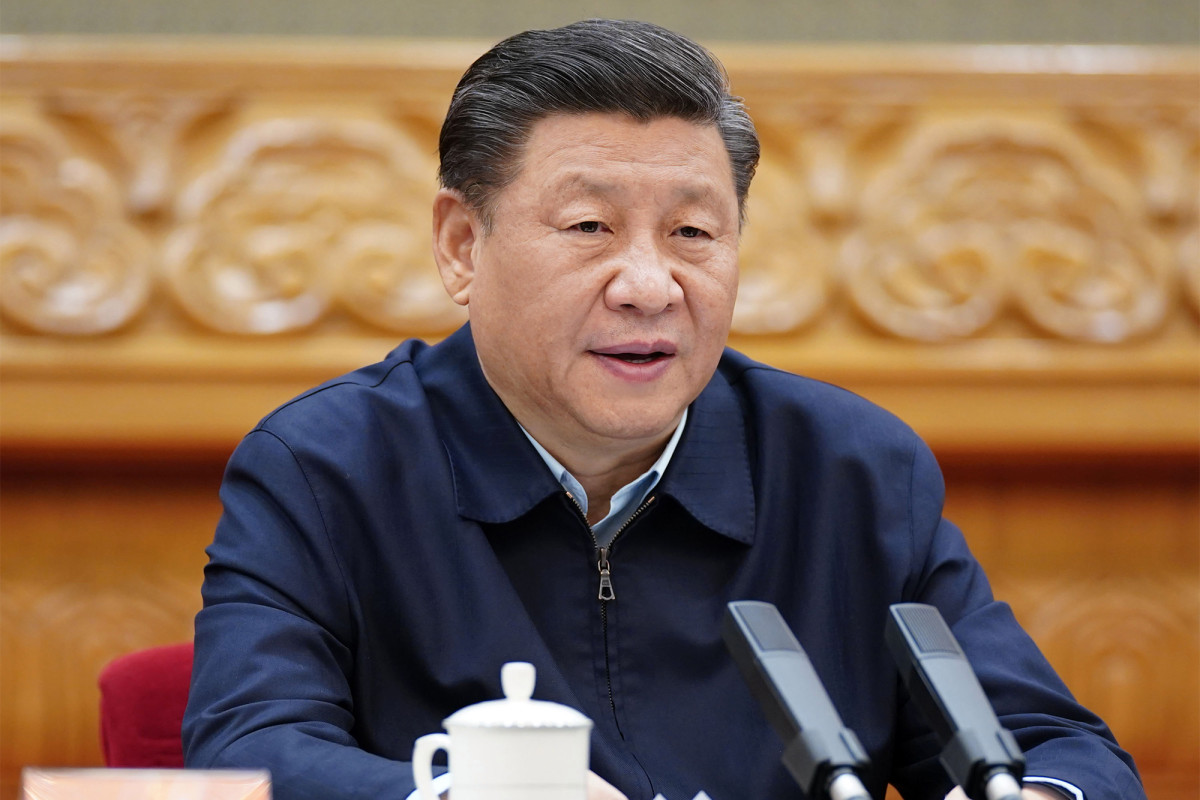 Chinese President Xi Jinping pressured the director of the World Health Organization in January to hold off on issuing a global warning about the coronavirus outbreak, according to a report in a German newspaper.

The Jan. 21 conversation between Jinping and WHO leader Tedros Adhanom Ghebreyesus was reported in Der Spiegel, which cited intelligence from Germany’s federal intelligence service, known as the Bundesnachrichtendienst (BND).

The report published over the weekend said Xi urged the WHO chief to “delay a global warning” about the pandemic and hold back information on human-to-human transmission of the virus.

The BND estimated that China’s action to conceal information resulted in a loss of four to six weeks in the fight against COVID-19.

The WHO released a statement calling the allegations “unfounded and untrue.”

“Dr. Tedros and President Xi did not speak on January  21 and they have never spoken by phone. Such inaccurate reports distract and detract from WHO’s and the world’s efforts to end the COVID-19 pandemic,” the statement read.

President Trump has blasted China for holding back critical information about the virus to the world, including failing to accurately report on the number of cases.

He also ripped the WHO for being a “pipe organ” for the Chinese Communist Party.

“They must have known more than they knew,” he told reporters at the White House last month. “We knew things that they didn’t know, and either they didn’t know they didn’t tell us … right now, they’re literally a pipe organ for China, that’s the way I view it.”

The president has frozen the US’ payments to the WHO pending investigations by the intelligence community into the UN agency’s relationship with China.

The first cases of the coronavirus were reported in Wuhan, China, in late December. 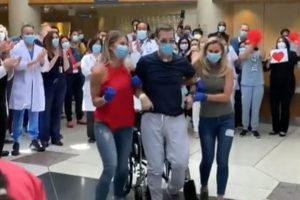 ‘He’s our miracle patient’: Man recovers from coronavirus after 64 days 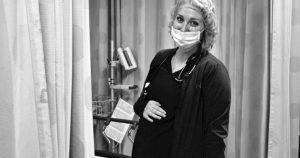 Snapshot: Moms on the frontlines of COVID-19