China Cancels over 1,000 Flights out of Beijing as Coronavirus Outbreak Intensifies 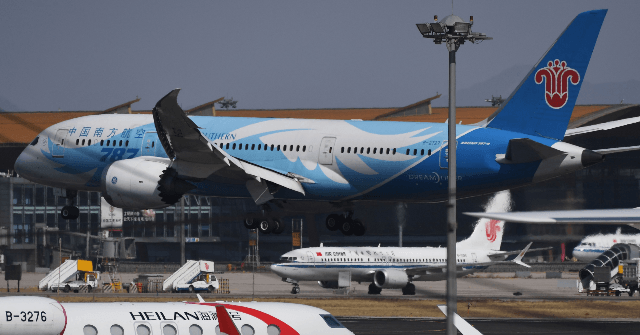 China canceled 1,000 flights into and out of two major Beijing airports on Wednesday amid a reported second wave of Wuhan coronavirus cases in the national capital, the South China Morning Post (SCMP) reported.

Chinese officials imposed the air travel restrictions after Beijing reported a fresh outbreak of coronavirus infections over the weekend, with at least 137 cases documented since last Thursday. The new cluster outbreak has been traced to Beijing’s Xinfadi food market where “thousands of tons of vegetables, fruit, and meat are traded every day,” the SCMP reports.

In an effort to contain the outbreak, government officials have implemented strict quarantine measures in the past few days. According to the report, residents of “counties and streets” identified by authorities as “medium to high-risk” for contracting coronavirus are prohibited from leaving the city. Residents living outside of high-risk areas are “encouraged” not to leave their residences or the capital “unless absolutely necessary.” However, all neighborhoods, regardless of risk level, require residents to pass through temperature checkpoints before leaving the area, suggesting that travel out of one’s residential community is tightly restricted, if not barred, as well. Now, in addition to prohibiting people in Beijing from leaving their housing complexes or neighborhoods, Chinese authorities have blocked flights out of the city.

Chinese airlines based out of the capital, such as Air China and Hainan, are most likely to be affected by the restrictions, the SCMP reports. China’s three largest airlines – China Southern Airlines, China Eastern Airlines, and Air China – have the largest market shares in Beijing and will likewise be negatively affected. According to the report, stocks of major Chinese airlines, including all four of the Beijing-based carriers, declined on Wednesday. 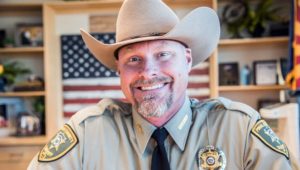