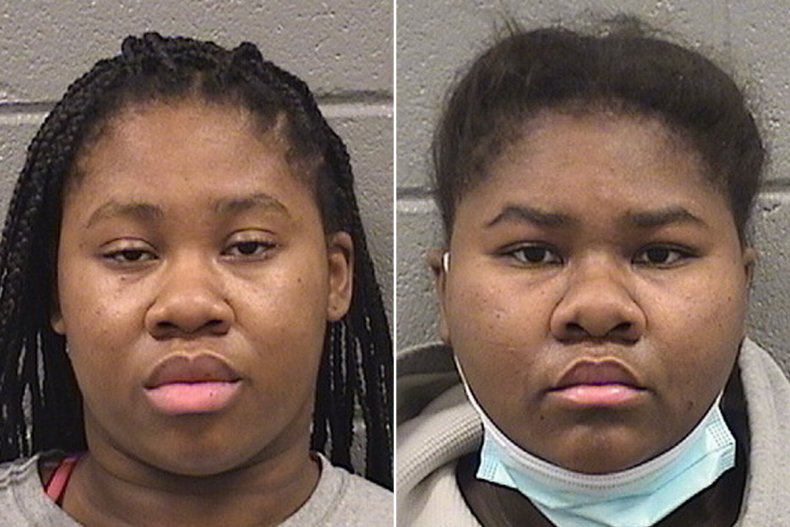 Two Chicago women were arrested over the weekend after they allegedly stabbed a store security guard 27 times in response to being asked to take precautions to help prevent the spread of coronavirus.

The attack took place at Snipes shoe store in Lawndale on Sunday evening, according to the Chicago Sun-Times, and was captured on surveillance cameras.

It occurred after Jessica Hill, 21, and her 18-year-old sister, Jayla Hill, were asked by the store’s security guard to put on face masks and use hand sanitizer placed at the front of the store for incoming customers, the newspaper reported. A statewide mandate in Illinois requires masks in public and while working.

But the sisters allegedly refused to put on face masks and instead became embroiled in a heated argument with the 32-year-old man, who has not been publicly identified.

Amid the argument, Jayla Hill began filming the 6-foot-5-inches, 270-pound security guard on her mobile phone, prompting him to attempt to grab the device.

Jessica Hill then allegedly “smashed” a trash can into the guard’s face, the Chicago Sun-Times reported, citing Cook County prosecutors.

The pair proceeded to punch the man before Jessica Hill pulled out a “comb knife” that had a hidden blade and stabbed him in his neck, back and arms while Jayla Hill held his hair to prevent him from moving, prosecutors said.

The security guard later broke free, at which point the Hill sisters allegedly kicked him in the head and body amid pleas from the man and the store’s manager for the women to stop.

But despite the attack, the guard was able to hold the pair in the store until police officers arrived at the scene. The pair were subsequently arrested and held without bail on attempted murder charges.

The victim was taken to the nearby Mount Sinai Hospital, where he received treatment for his injuries. Karie James, a spokeswoman for the Chicago Police Department, told The Washington Post he remains in critical condition.

Weighing the Hill sister’s actions during their bond hearing on Tuesday, Judge Mary C. Marubio said the “complete randomness” of their attack was “terrifying.”

But the pair’s attorney said they had been overcharged as their attack was not premeditated, arguing Jayla Hill would not have started recording the incident had she and her sister intended to commit a crime.

Marubio said the “sheer number” of stab wounds was “of concern” and compared the alleged assault to outbursts often described in domestic cases, according to the Chicago Sun-Times.

“This is just too random and quickly escalating,” she said. The Hill sisters, who have no criminal history, are now set to return to court on November 4. 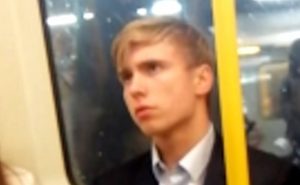 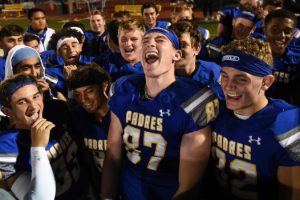 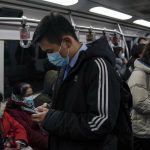 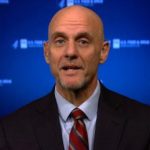 Yes, a Covid-19 vaccine has arrived. But here's what NOT to do 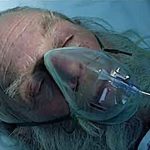 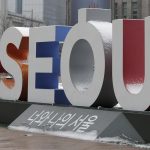