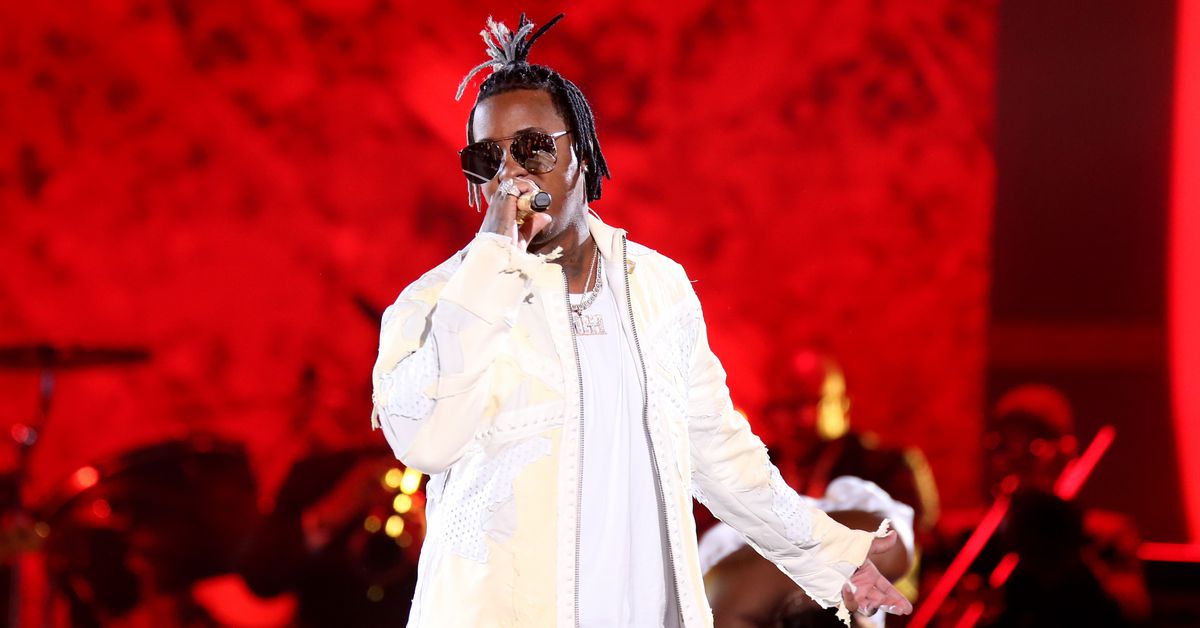 Chicago R&B artist Jeremih’s health has appeared to have made a turn for the better this weekend.

Jeremih was transferred to a regular hospital room after he spent at least the last week in an intensive care unit undergoing treatment for COVID-19, TMZ reported Saturday.

Jeremih is off the ventilator, out of ICU and has been transferred to a regular hospital room!!!

The positive development comes just two days after Variety reported that Jeremih had been removed from a ventilator, though his agent said the native South Sider’s condition was still dire.

TMZ first reported Nov. 14 that Jeremih had been put on a ventilator in a Chicago hospital as he battled the coronavirus. The news prompted Chance the Rapper and several other celebrities to rally around the 33-year-old singer.

Born Jeremy Felton, Jeremih grew up on the South Side of Chicago and attended Morgan Park High School and Columbia College Chicago. He burst onto the national music scene with his 2009 debut single, “Birthday Sex,” which peaked at No. 4 on the Billboard Hot 100 chart. He’s since recorded three more top-10 hits and most recently released “Mih-Ty,” a collaborative album with Ty Dolla $ign in October 2018.

While Jeremih is now on the road to recovery, it’s unclear if he still has the contagious respiratory virus and when he first tested positive. 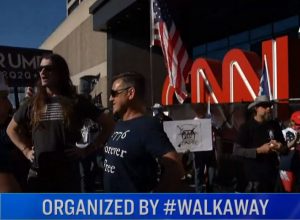 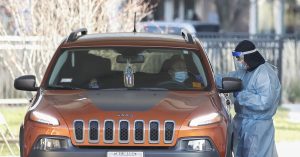 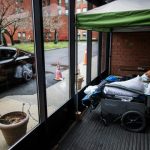 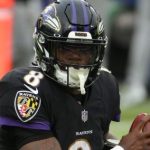 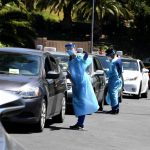