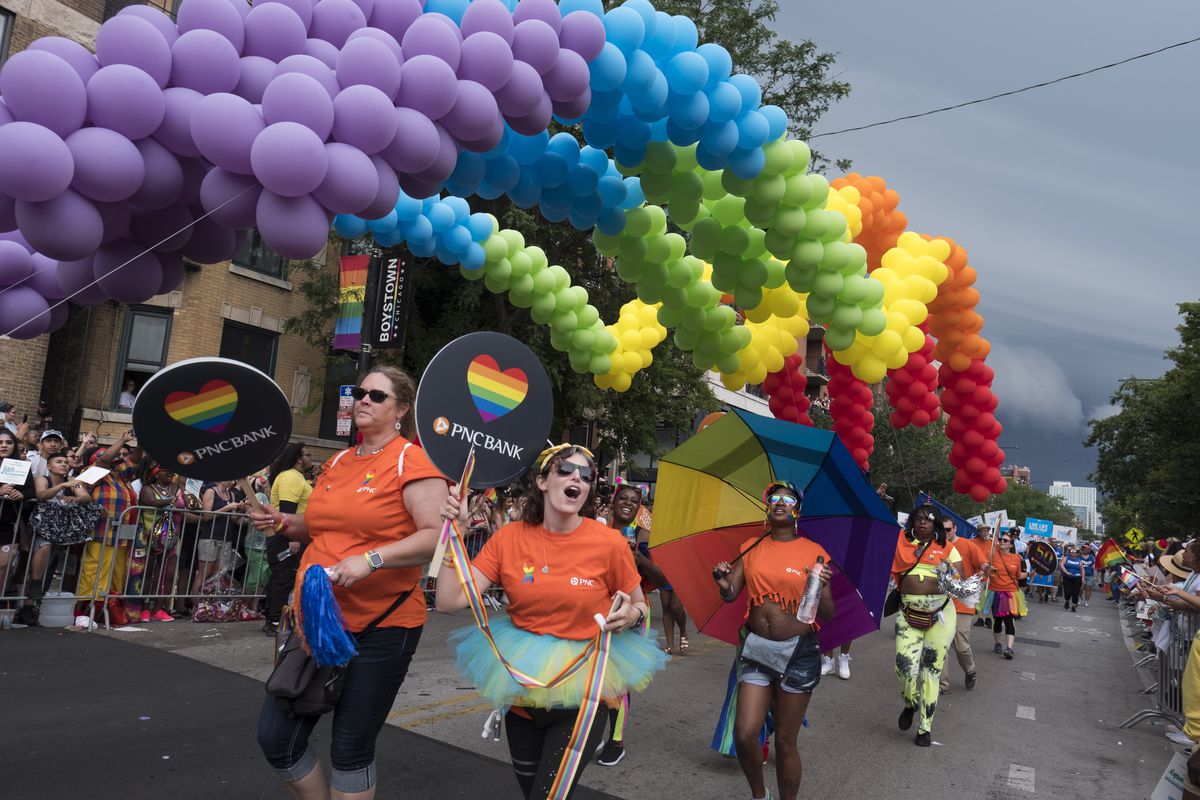 Organizers on Wednesday announced the Boystown celebration has been canceled for a second straight year as the city weathers its latest coronavirus surge.

The parade, which regularly drew upwards of 100,000 people along its colorful North Side route in pre-pandemic years, had initially been pushed back from its usual last weekend of June to Oct. 3 in the hopes of getting more attendees vaccinated for a safer gathering.

But with the Delta variant now raking the nation, “we were very naive in that belief,” parade coordinator Tim Frye said in a statement.

“To use the words of a song from the ‘60s: ‘You Can’t Always Get What You Want’; we really wanted and hoped that there could be a parade in 2021,” Frye said. “We don’t feel, though, that we can do it safely for everyone in the parade and the people watching. We must cancel the parade for the second year.”

Organizers canceled the 2020 parade altogether in favor of a virtual event. Illinois’ average daily coronavirus caseloads are more than five times higher compared to back then. An average of more than 450 Chicagoans are testing positive each day.

An indoor mask mandate is in effect across Chicago and the rest of the state, but street fests and other large events have remained open for business under Mayor Lori Lightfoot since mid-June.

“We’re going to believe that in June 2022, we are living in a far safer world than now,” he said. “We intend to have the best, most joyous, fabulous, memorable Pride Parade ever. Count on it!” 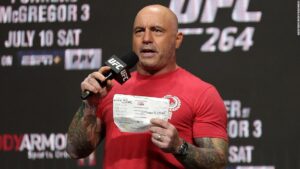 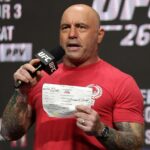 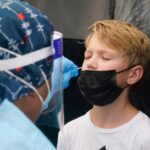