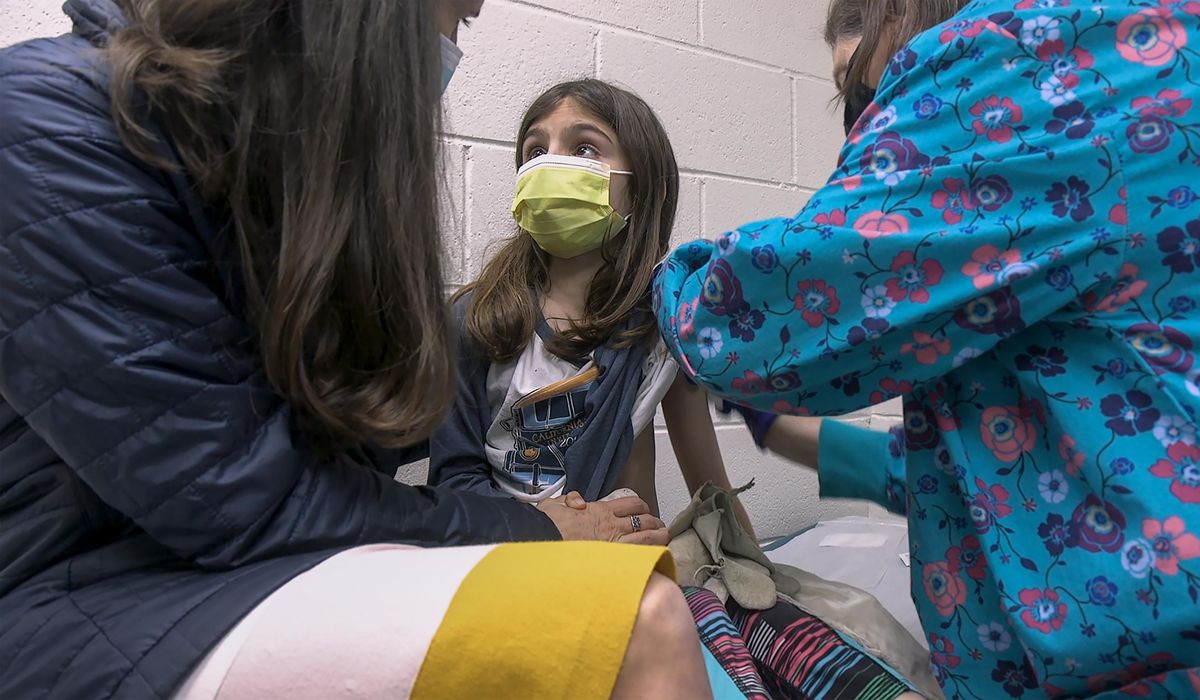 U.S. and state health officials said Monday they’re seeing more coronavirus cases in younger persons than they did earlier in the pandemic, as seniors achieve protection from vaccination and youth sports are blamed for outbreaks.

The Centers for Disease Control and Prevention said even as the vaccine reaches more people, the seven-day average of cases has risen for four straight weeks and remains above 60,000 per day. Officials are particularly concerned about the prevalence of the fast-moving B.1.1.7, or “U.K.,” variant in the states.

“Cases are increasing nationally and we are seeing this occur predominately in younger adults,” CDC Director Rochelle Walensky said. “We know that these increases are due in part to more highly transmissible variants, which we are very closely monitoring.”

“And, as more schools are reopening, it’s even more important to make sure they do so safely, with strict adherence to CDC guidance and for all of us to roll up our sleeves for a vaccine as soon as we can,” she said.

Many of the outbreaks in young people are related to sports and extracurricular activities, according to the director. She said the CDC is working with states to increase testing to avoid clusters of infections.

Officials in Michigan, which is experiencing a surge, confirmed the trend. Cases began to emerge in ages 10-19 before increasing among those in their 20s, 30s, 40s and 50s, according to state Health Department spokeswoman Lynn Sutfin.

“We are not seeing this case spread among those 65 and older, and we attribute much of that to vaccination as two-thirds of those 65-plus have received at least their first vaccine,” she said. “We have recorded outbreaks in schools, mainly connected to sports and other outside of the classroom activities.”

People over 65 were decimated by the virus during the first year of the pandemic. Now, about 55% of them are fully vaccinated and a whopping three quarters have received at least one dose of vaccine as the U.S. averages over 3 million vaccine shots per day.

The administration on Monday said 13 states have vaccinated at least eight in 10 seniors and Vermont is close to nine in 10.

Dr. Walensky said seniors appear to be having better outcomes.

“What we’re seeing is both a decrease in emergency department visits as well as hospitalizations associated with that demographic,” she said.

The director said she expects to see drops in those metrics among younger cohorts as their vaccination rates match those of seniors, given that existing shots seem to be effective against current variants.

“It makes it more and more important that when the vaccine is available — regardless of your age — you roll up your sleeve,” Dr. Walensky said.

The U.S. on Saturday recorded over 4 million shots in a single day for the first time.

“We’re headed in the right direction,” Biden adviser Andy Slavitt said. “The war against COVID-19 is far from over, far from won. The worst thing we could do right now would be to mistake progress for victory. If we let our guard down now, we will see more of our fellow Americans get sick and die unnecessarily. Each of us can act to prevent this.” 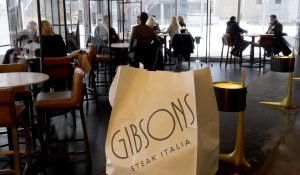 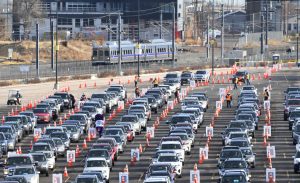 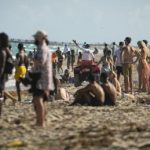 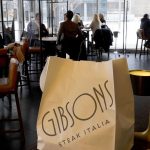 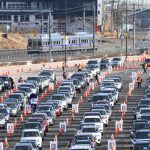 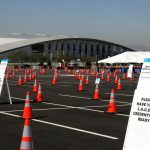