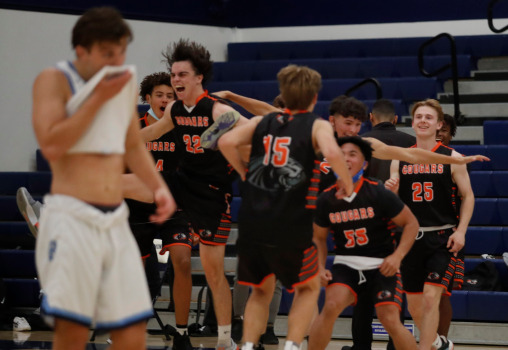 SAN JOSE — Half Moon Bay had complete control of this Central Coast Section boys basketball playoff game against Bellarmine on Friday night but needed a defensive stand in the final seconds to advance.

“That was a stressful one,” coach John Parsons said after his team escaped with a 71-68 victory that moved the Cougars into an Open Division semifinal Wednesday at top-seeded Archbishop Mitty.

Fifth-seeded Half Moon Bay, behind a slew of 3-pointers, led by 22 in the third quarter and by 12 with two minutes left.

Still, fourth-seeded Bellarmine had two inbounds plays in the last half-minute that could have completed a mind-boggling comeback.

Cole Despie’s 3-point try from the top of the arc, which would have given Bellarmine its only lead, hit the front of the rim.

Half Moon Bay rebounded the miss, but Bellarmine knocked the ball loose and regained possession when the ball went out of bounds off a Half Moon Bay player with 8.6 seconds left.

Bellarmine turned the ball over before it could get off another shot.

Sean Kennedy came off the HMB bench to bury seven 3-pointers and finish with 23 points. Mykola Ediger scored 12 of his 21 points in the first quarter as the Cougars built an early double-digit cushion.

Half Moon Bay brought a 20-3 record to San Jose for this matchup against an opponent that had reached the past five Open Division finals. Bellarmine was only 7-6 this spring as its best player, 6-foot-10 senior Ryan Kiachian, missed much of the season because of injury. He was in street clothes Friday.

Parsons said his team’s resume should have been enough for the No. 4 seed, which would have changed the location of this game from Bellarmine to Half Moon Bay.

“We came in here with a chip on our shoulder,” Parsons said. “We wanted to come in here and show them that we deserved that four seed. This game should have been played at our house.”

For much of the game, Half Moon Bay made itself at home.

When the lead widened to 57-35 with about three minutes left in the third quarter, the Cougars looked as if they would coast to the finish.

Bellarmine coach Patrick Schneider pulled many of his starters, and reserves Enow Akem, Darren Rodricks and Julian Dallas, all seniors, turned the game around.

“They just changed the whole vibe,” Schneider said. “When you have good energy, then shots go in. When you have bad energy, like the first half, you’re 1 for 10 from 3. You’re not really in rhythm and flow.”

In the frantic closing minutes, Bellarmine was in rhythm and flow.

The Bells cut the deficit to 59-55 with 5:15 left. Half Moon Bay responded after Parsons’ timeout with back-to-back 3-pointers by Kennedy in a 10-2 run that pushed the advantage to 69-57 with about two minutes to go.

Then it got even wilder.

Zach Turner hit a 3, then Michael Oliverio hit two 3s, all amid a wave of pressure and turnovers, and Turner scored again to cut the margin to 69-68 with 40.2 seconds remaining.

A free throw made it 70-68 with 33 seconds to play and another free throw with two seconds left ended the scoring.

“It’s never over till it’s over, especially when you’re playing a high-quality program like Bellarmine,” Parsons said. “We know they’ve been through these battles. We weren’t counting it until there was no time on that clock.” 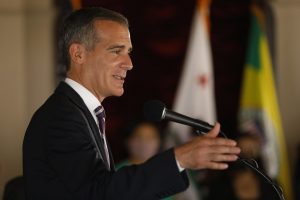 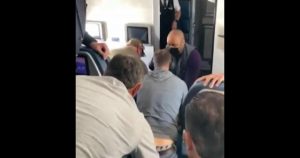 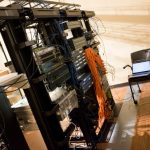 Colorado agencies, schools, companies gird themselves against cyberattacks: “Something big on the horizon” 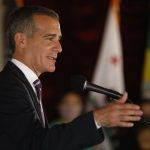 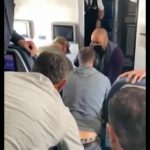