Capitol Police officers to get briefed on Sept. 18 rally against Jan. 6 arrests 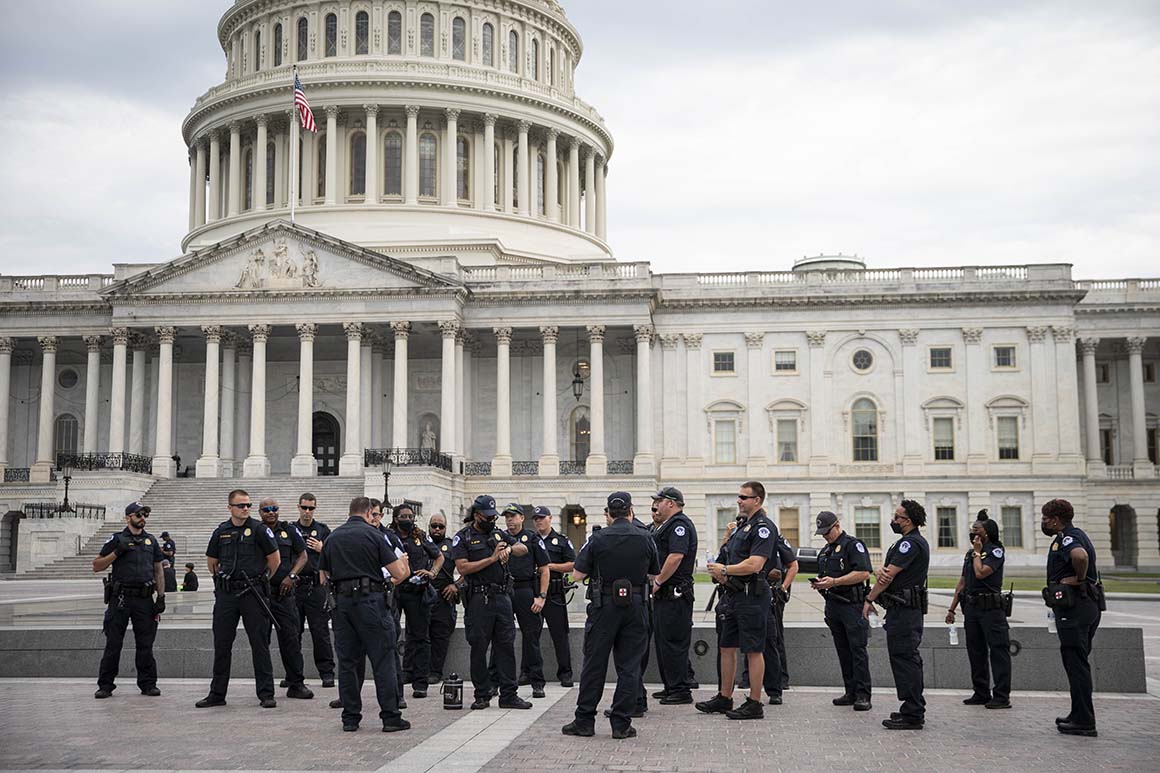 Rank-and-file Capitol Police officers will get a briefing from their leadership on Friday about security preparations for next week’s rally defending those arrested during the Jan. 6 attack on the Capitol, according to two sources familiar with the department’s plans.

The planned briefing follows pushback from officers about their lack of advance warning of the risks of the Jan. 6 pro-Trump rally that turned into a violent insurrection; Capitol Police rank-and-file aired concerns that they’d been kept in the dark about the likelihood of violence targeting Congress that day. Officers have described being left woefully outnumbered and unprepared for the scale of an attack that left more than 100 officers injured and resulted in millions of dollars of damage to the Capitol.

Since then, a series of internal reviews has faulted the Capitol Police’s intelligence-sharing operation and prompted the department to implement new guidelines for keeping officers informed. New practices, according to Capitol Police officials, include the wide distribution of intelligence from field agents, more data shared with sworn officers about event planning and further partnerships with other law enforcement agencies.

Friday’s briefing, the first in a series before the Sept. 18 event, will be a test of the Capitol Police’s updated system. Local security officials have warned that the demonstration — organized by a former Trump campaign staffer — could draw violent extremists to Washington.

Capitol Police Chief Thomas Manger took charge two months ago at a low point for relations between rank-and-file officers and the department’s leadership. The union had taken votes of no confidence in the department’s top officials, but Manger had pledged to turn the page.

Capitol security officials have already decided to reinstall an interior fence around the Capiotl ahead of the Sept. 18 demonstration, labeled by organizers the “Justice for J6” rally. The event has become a focal point for pro-Turmp forces who have sought to rewrite the history of the Jan. 6 Capitol attack and claim those arrested for breaching the Capitol are “political prisoners.”

So far, no lawmakers have publicly confirmed they will attend the rally, including several Trump allies who have expressed similar views about the Jan. 6 defendants.

Prosecutors have arrested more than 600 people for participating in the Capitol assault. Though hundreds were charged with simply trespassing into a restricted area, the Justice Department says more than 1,000 assaults on police officers were committed that day.

In a July update marking six months after the Jan. 6 attack, the Capitol Police foreshadowed its plans to provide more advanced briefings for rank-and-file officers and Congress, touting an update to its policies that included “increased the information shared with sworn officers about obtained intelligence and event planning.”

“Externally, USCP leadership has increased intelligence sharing and collaboration between all of our local, state and federal law enforcement partners as well [as] increased our partnership within the intelligence community and Congressional stakeholders,” the department said in the update. 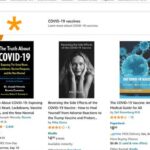 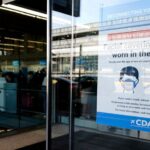 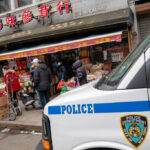 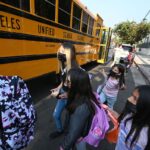