Cameron Young qualifies for US Open amid magical month of golf 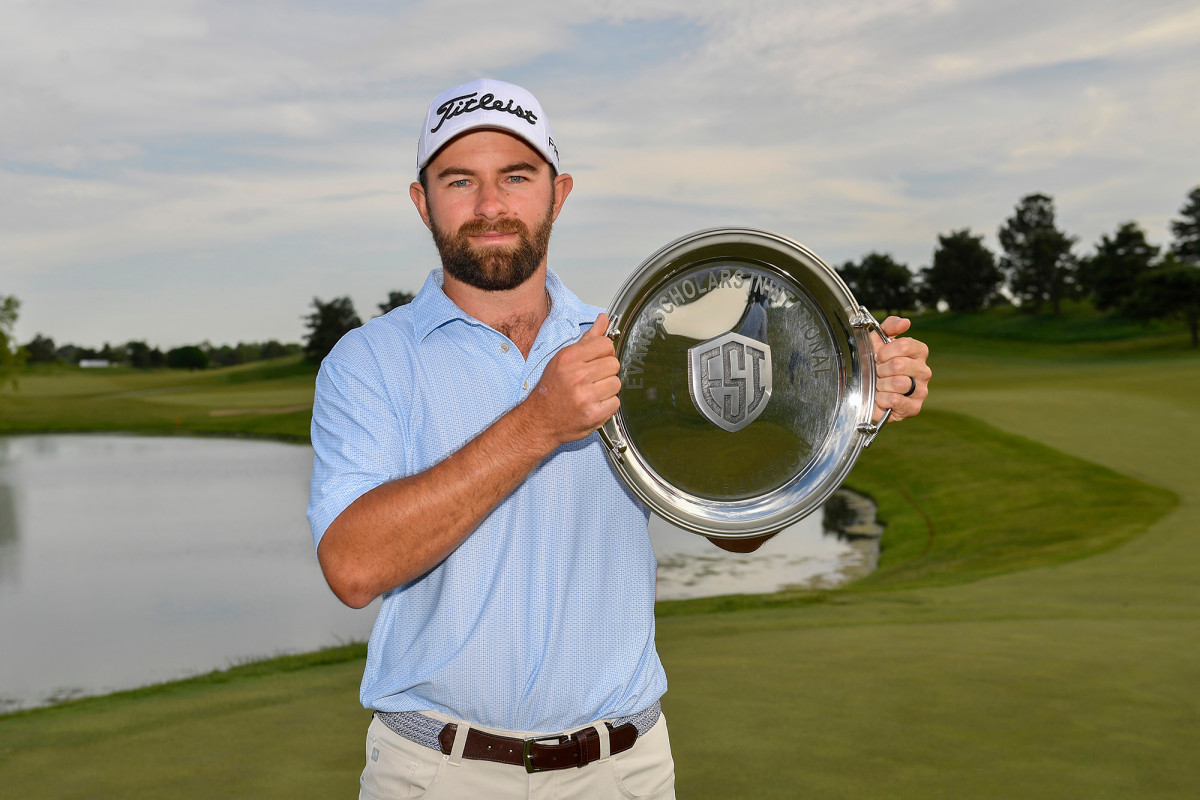 Cameron Young on Monday continued what has been a magical month for him on the golf course.

Young, 24, grew up in Scarborough in Westchester County and played his youth golf at Sleepy Hollow Country Club, where his father, David, is the long-time head pro.

So, Monday’s U.S. Open sectional qualifier at Century and Old Oaks, two venerable Westchester courses, had Young feeling at home. And he played that way, shooting 8-under par in 36 holes to finish as the medalist and earn a spot into the U.S. Open next week at Torrey Pines.

For Young, who’s coming off of two consecutive wire-to-wire victories on the Korn Ferry Tour to enhance his chances of advancing to the PGA Tour next year, it will be his second U.S. Open. He played in the 2019 U.S. Open at Pebble Beach as an amateur.

Given his two recent wins, when Young was asked if he expected to play this well in the sectional qualifier, he said, “Yes, frankly. I like these golf courses. I know them really well. It’s home, so I feel very comfortable. I’ve been playing nicely. I felt I had a very good chance to at least put myself right around the number to get in [to the U.S. Open].’’

Young wasn’t just right around the number, he ran away with medal honors thanks to a 5-under-par 31 on his final nine holes.

James Herval at 5-under, Andy Pope at 4-under and Zach Zaback at 3-under also qualified for the U.S. Open. There were 79 players in the field vying for four spots. 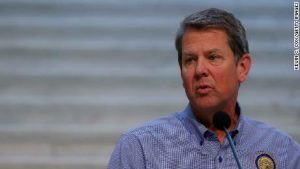 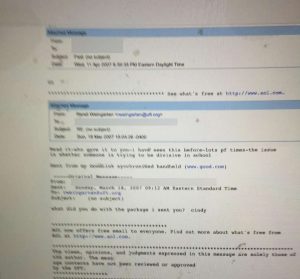