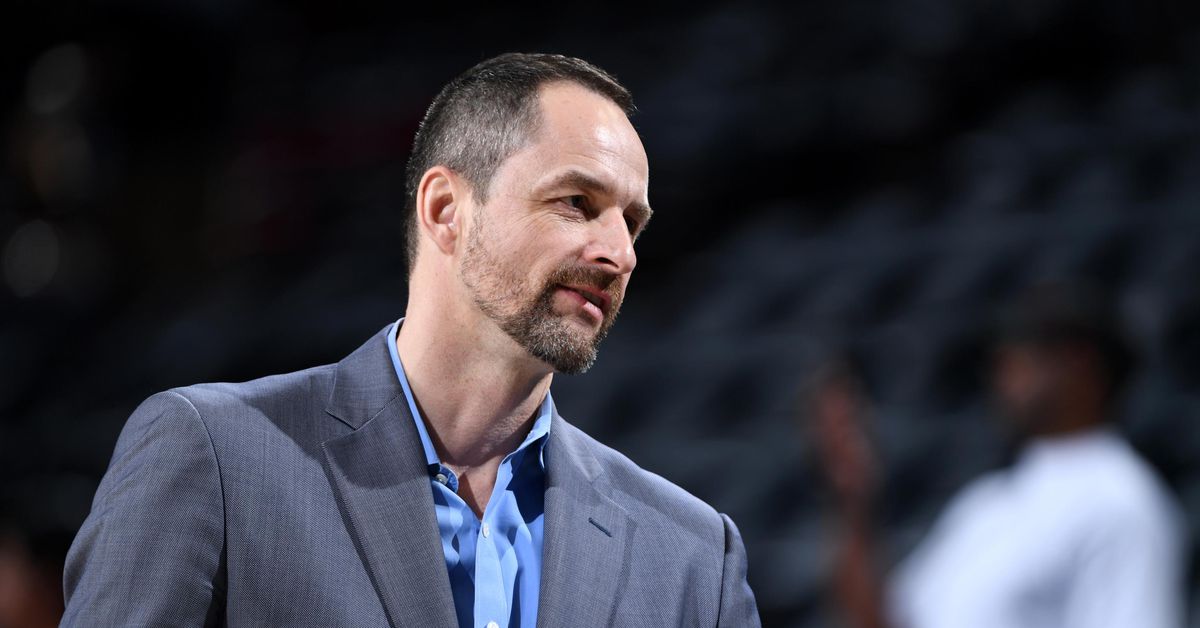 It’s a mindset that started last season for Zach LaVine.

It was then that the Bulls guard admitted he would like to be part of an organization that valued his opinion on roster decisions and thought enough about him to at least keep him in the loop.

A year later and an All-Star Game now on the resume, LaVine’s stance hasn’t changed much. If the Bulls are planning to make a move before Thursday afternoon’s trade deadline, LaVine would appreciate the chance to offer an opinion. He’s definitely not going to be the one to go and tell executive vice president of basketball operations Arturas Karnisovas how to do his job, but a heads-up would be nice.

“It’s just not who I am,’’ LaVine said Wednesday. “I don’t know if that will change or not in the future. But just who I am, I try to let my play speak on the court. Obviously if somebody comes up to me, I’ll be very honest and give my opinion. But I’m not going to go out of my way and try to tell somebody how to do their job. That’s just not in my nature.”

If the embarrassing 103-94 loss to Cleveland at the United Center was any indication of the direction the Bulls should be leaning, the front office might want to flip the switch to sell mode. However, very little was happening as of late Wednesday night.

Rumors surrounding the Bulls were of course hovering. There remained interest in New Orleans point guard Lonzo Ball — an interest that began when Ball was still a Laker, as reported by the Sun-Times. There was still hope of possibly ridding themselves of the remainder of Otto Porter’s contract. Lauri Markkanen and Tomas Satoransky were in play as trade chips as well.

But as far as substantial talks? Not yet.

One NBA executive reiterated to the Sun-Times that Karnisovas might be one of the more difficult VPs to read, which could benefit the Bulls as the deadline nears. Either way, there was nothing imminent in an obviously fluid situation.

Enough so that coach Billy Donovan couldn’t even say if the 19-24 Bulls would be sellers or buyers.

“Yeah, I wouldn’t say we’ve identified it either way, buyers or sellers, as much as we’ve identified as, you know, we’re looking just to constantly try to improve the team,’’ Donovan said. “And I think in saying that it’s something where we’ve gotta be patient and be in for the long haul, so to speak. And I think the decisions that Arturas and [general manager] Marc [Eversley] will make will be decisions that are not gonna be just immediate decisions for this year, but how does it impact us long-term?

“It’s good cause obviously you’re dealing with guys’ contracts, what does a guy’s contract look like? How many years does he have left? Would he be willing to re-sign? . . . I think all those things Arturas will definitely evaluate. But I think any decision that is gonna be made would not be so shortsighted that it would just be focused on the next two months, but how does it impact the organization going forward.’’

What wouldn’t happen is Karnisovas being reactionary based on one poor performance against the Cavs. And poor it was. Another 15 turnovers, too many fouls, and a poor shooting night from outside (8-for-28 from three-point range).

“I think [Karnisovas is] probably going to look at the season in its totality of the 40-plus games we’ve played,’’ Donovan said after the second straight loss. “I wouldn’t anticipate this game is all of a sudden going to trigger some kind of reaction.’’ 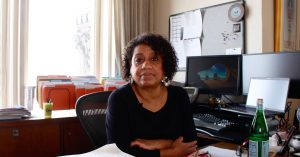 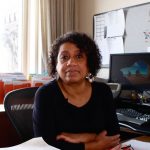 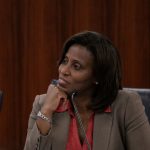 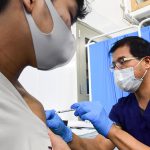 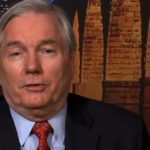