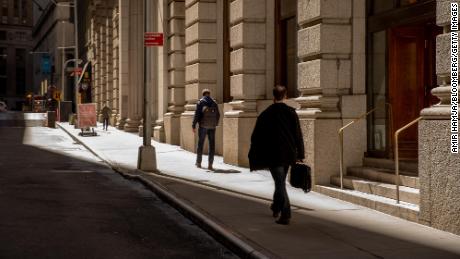 Wells Fargo on Thursday said it would push back the reopening of its offices by about a month to early October, making it the biggest bank yet to shift gears because of rising Covid-19 cases. And BlackRock, the world’s largest asset manager, is also delaying until October.
Those announcements came a day after US Bank, which had planned to bring employees across the country back to offices on September 7, announced a delay.
“There are increased caseloads across the globe, and the Delta variant has caused us to adjust our plans,” Andy Cecere, US Bank’s CEO, wrote in an email to employees.
US Bank (USB) did not announce a new date to return to the office, but said it will give employees 30 days’ notice.
The change in plans by Wells Fargo, BlackRock and US Bank stands in contrast with the stance of other major banks.
Representatives from JPMorgan Chase (JPM) and Goldman Sachs (GS) told CNN Business on Thursday they haven’t changed their return-to-office policies. Goldman Sachs brought employees back to the office in June, while JPMorgan staff members were expected back in the office by July.
But the Delta variant could force a rethink, especially if employees indicate they aren’t comfortable with piling back into crowded offices, subways and buses.
Other companies are adjusting their return-to-office plans. On Wednesday, ViacomCBS (VIACA) CEO Bob Bakish told employees that the company has pushed its full-open date to October 18 at the earliest. The company had previously planned to open fully by September 20, according to a spokesperson, and has already been open to employees on a voluntary basis since July 6.
“We will continue to closely monitor the impacts of the Delta variant and the response from schools, governments and other employers as we finalize our plans to return to the office,” Bakish said in a memo.
Earlier, Google (GOOGL) CEO Sundar Pichai said in a late-July blog post that the company was extending its work-from-home policy through October 18.
He said in part that “we recognize that many Googlers are seeing spikes in their communities caused by the Delta variant and are concerned about returning to the office. This extension will allow us time to ramp back into work while providing flexibility for those who need it.”
If more companies delay their office reopenings, it would deal a blow to the restaurants, bars and other small businesses that had been banking on a return of office workers this fall. 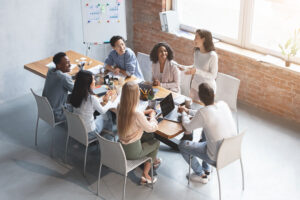 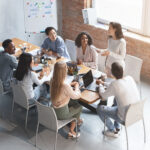 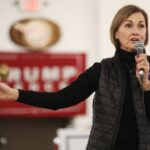 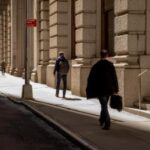