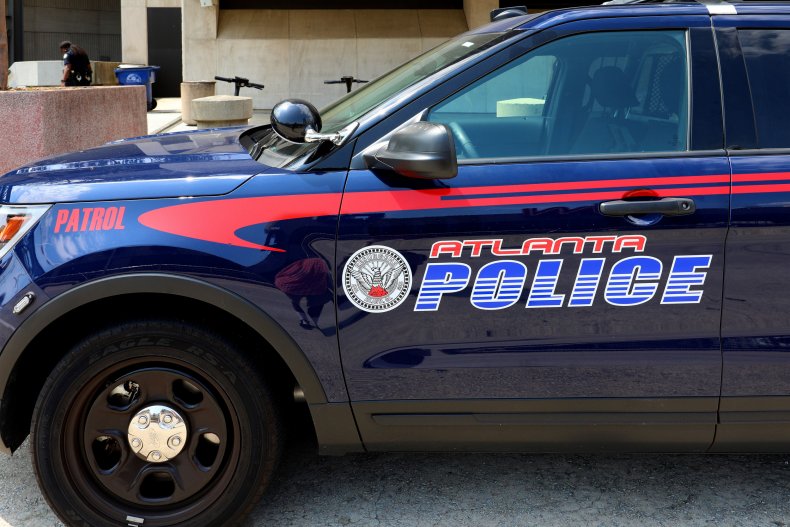 An Atlanta police officer was shot in the 700 block of Peachtree Street in Midtown on Wednesday afternoon, according to the Atlanta Police Department.

The officer was transported to Grady Memorial Hospital via squad car, according to an alert posted on Twitter. While local media reports say the officer was shot in the face, the Atlanta Police Department has not confirmed the information at this time. The officer’s condition is currently unknown.

As the investigation into the shooting is ongoing, people are ordered to avoid the area.

The Georgia Bureau of Investigation said it was joining the investigation at the Solace on Peachtree Apartments located at 710 Peachtree St. NW.

This is a live story, for further updates see below.

FOX journalist Portia Bruner reported at least two other shooting victims were confirmed in addition to the Atlanta Police Department officer who had been shot in the incident.

Videos showing police cars and SWAT teams at and around 710 Peachtree Street were posted to social media, and journalist Meghan Packer said the scene was still “extremely active.”

Updates on the situation will be provided at a press conference held by the Fox Theatre on Peachtree Street.

Nervous about returning to the office? Talk to your manager or HR, experts say 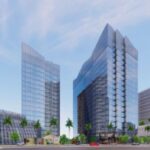 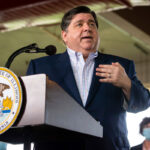